Wherever there is organized Black Lives Matter violence in America and Europe, you can be sure Muslim extremists are at the heart of it. 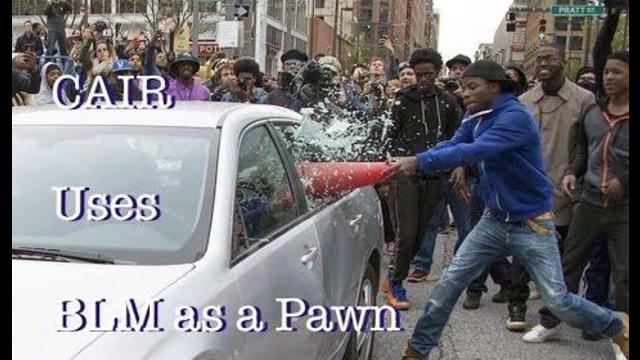 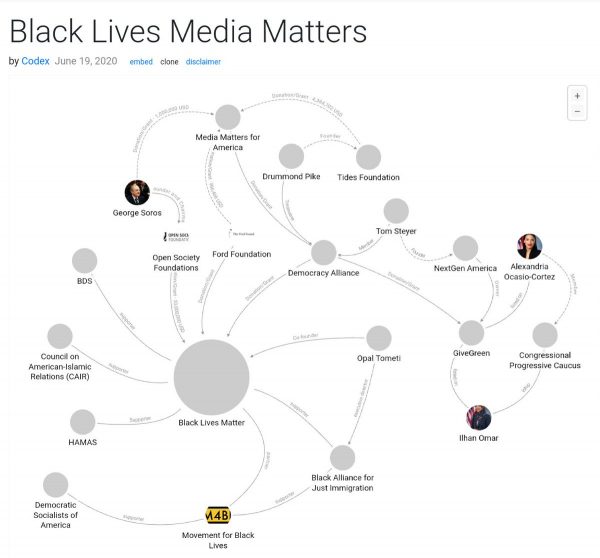 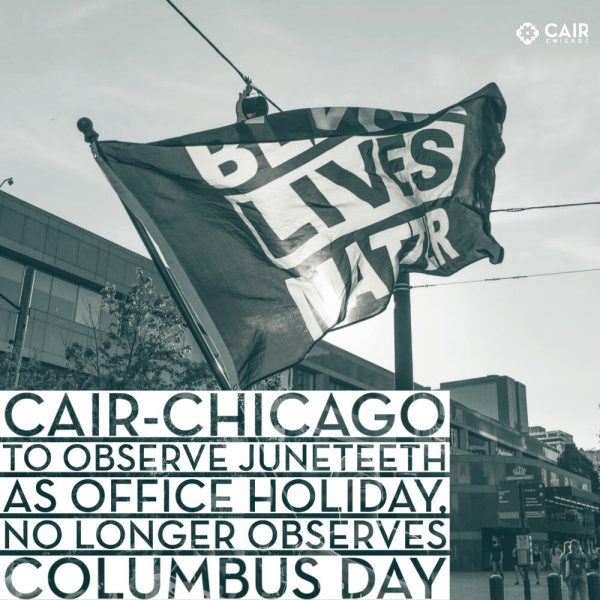 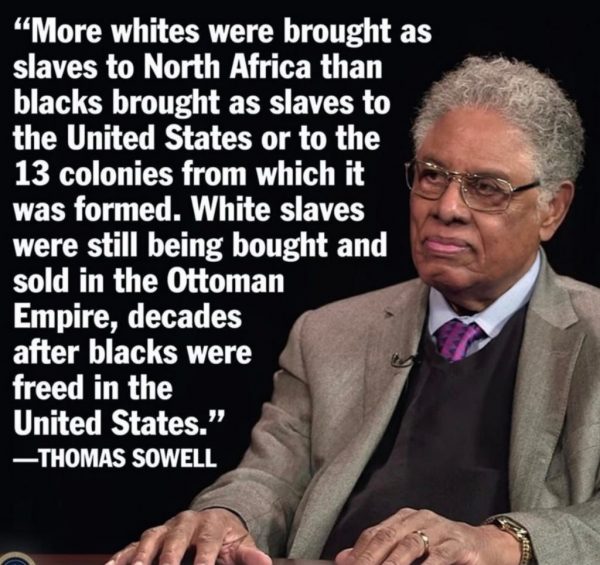 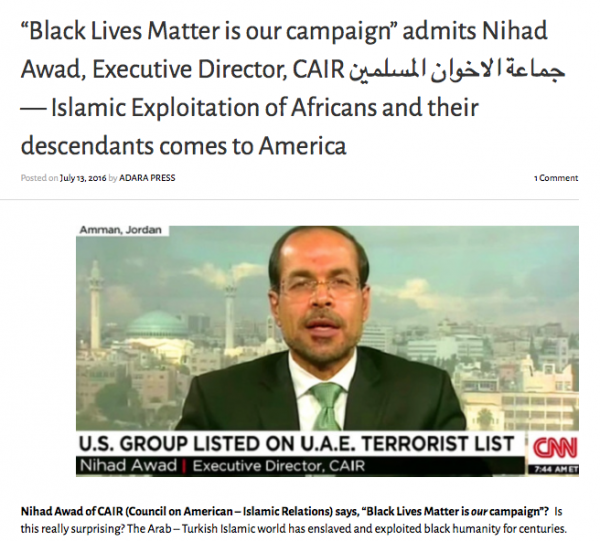 On behalf of white men worldwide, thank you black guys for taking one for the team. ???? https://t.co/VFWbBzFI5K

When will the MSM say something about the racist attacks on white people? https://t.co/ht0fH70y8d

He really showed that lowercase white racist her place! pic.twitter.com/r1U828jNeL

Multiculturalism is important because it dilutes and dissipates the divisiveness of ignorance.

Angry French police officers discard their handcuffs to protest reforms, which they say don’t give them the means to properly intervene.

2019 data shows some 10 aggressions against French police daily, making policing one of the toughest jobs in France.pic.twitter.com/8xJlXGdbbp

French activists from Generation Identitaire stand atop a rooftop overlooking a BLM demonstrates with a banner saying:

“Justice for the victims of anti-white racism.” pic.twitter.com/wZryU6p0CX

“We, immigrants without papers, residents of shelters and of the streets, occupy the Panthéon, the graves of your great citizens…to demand the PM give papers to all undocumented migrants in France.”

Last year, the Gilets Noirs gave us a taste of BLM…pic.twitter.com/idpqMpxG0q

The woman heads the #BlackLivesMatter movement in Sweden. Here you can see her scream “Fuck The Police” but she is then surprised when they sweep her off the streets. Video Credit: @SamnyttSimon pic.twitter.com/xYHVmmpHkI

#BlackLivesMatter rioters have torn down the Junipero Serra statue in Golden Gate Park, San Francisco. This is the patron saint of #California. They are coming for Christianity once they are done with the historical monuments… Prepare for battle! pic.twitter.com/ob3UBc3JcO

Would never happen in Poland… pic.twitter.com/ynon8zAhlY

God protect Poland, Hungary, the Czech Republic and our region from this pic.twitter.com/Ye0irZfuqD

Thanks to the #BlackLivesMatter movement for pulling in the same direction with the working-class people, helping all Americans to get out of the worst economic crisis in 90 years as soon and as smoothly as possible? pic.twitter.com/wkRj3fnVxb

#Dijon : #Chechens Vs #Arabs
Intervention by the Police (RAID) and the Gendarmerie.
Fire on the police pic.twitter.com/nii4TBptln

38,3% of all children in Sweden are now of foreign background 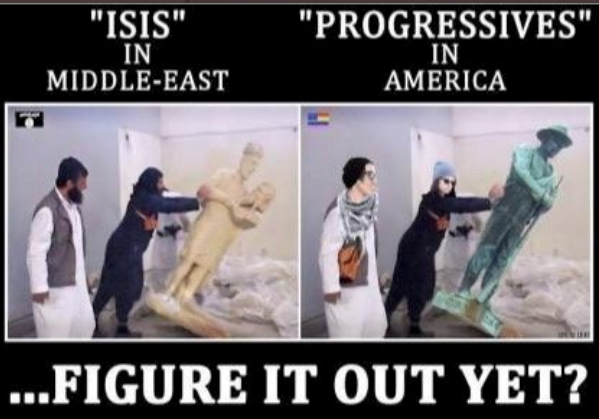