As a former advertising creative director, I believe this would be an eye-opener for young Americans who have been force-fed revisionist history by far-left biased teachers and professors. 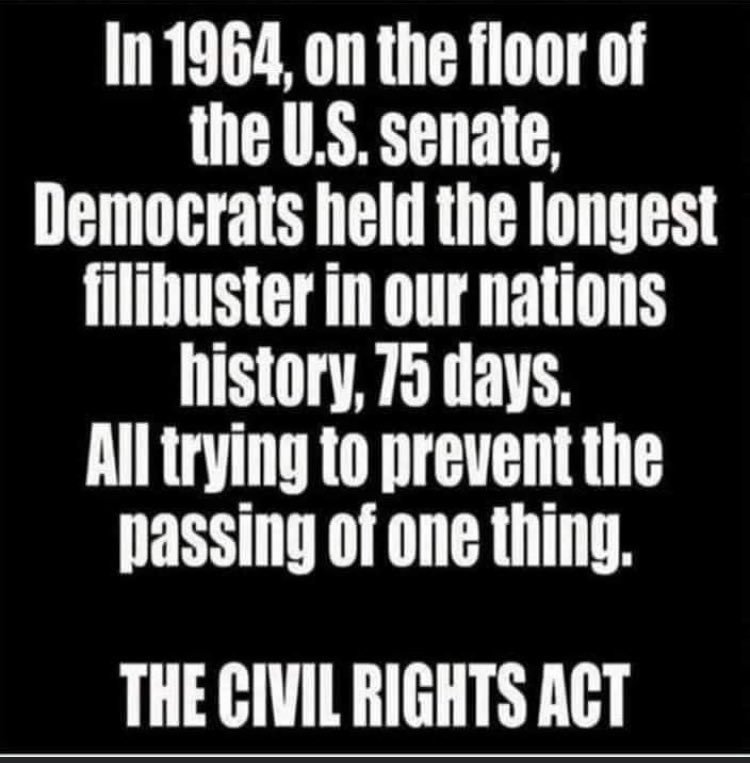 And in keeping with the KISS (Keep It Simple, Stupid) strategy, they could add this for good measure: 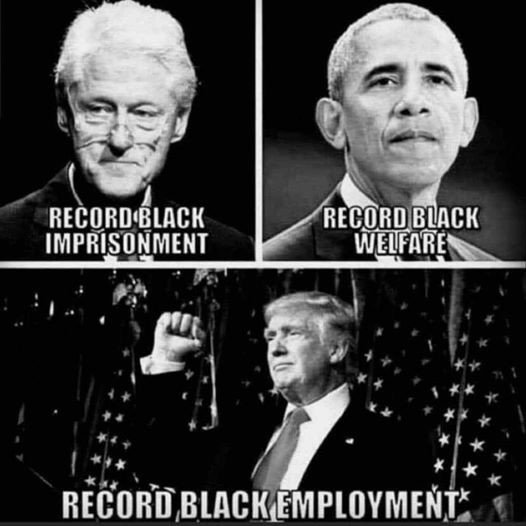