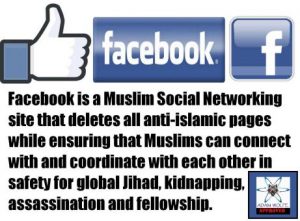 The FACEBOOK OVERSIGHT BOARD – responsible for reviewing censorship – is 95% anti-Trump AND comprised of 75% non-American citizens including Muslims and many who are funded by George Soros. But even more disturbing, the idea for the board itself came from Noah Feldman, the Harvard law professor and Democrat-selected Trump impeachment witness, who in 2018 insisted that the West “needs Sharia Law and Islam.”

You can read all about the Facebook board members HERE

Warroom  Feldman wrote in a New York Times op-ed  that “Islamic law offered the most liberal and humane legal principles available anywhere in the world.” He also juxtaposed Sharia with English common law, and claimed the West “needs Shariah and Islam”.

Some of the key paragraphs of Noah Feldman’s op-ed are as follows:

…The outrage about according a degree of official status to Shariah in a Western country should come as no surprise. No legal system has ever had worse press. To many, the word “Shariah” conjures horrors of hands cut off, adulterers stoned and women oppressed. 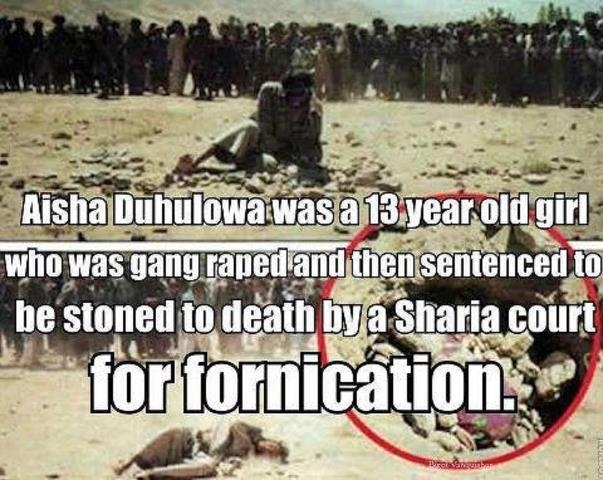 In fact, for most of its history, Islamic law offered the most liberal and humane legal principles available anywhere in the world. Today, when we invoke the harsh punishments prescribed by Shariah for a handful of offenses, we rarely acknowledge the high standards of proof necessary for their implementation. 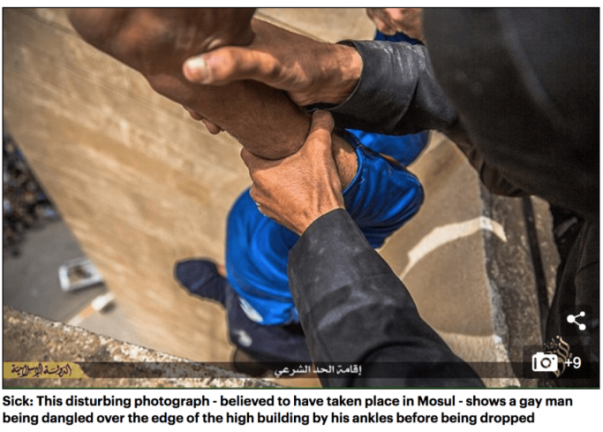 Before an adultery conviction can typically be obtained, for example, the accused must confess four times or four adult male witnesses of good character must testify that they directly observed the sex act. The extremes of our own legal system — like life sentences for relatively minor drug crimes, in some cases — are routinely ignored. 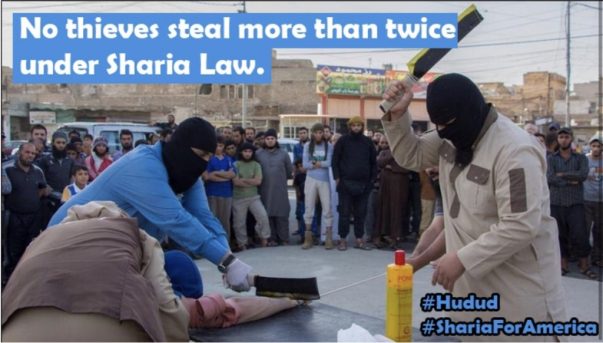 We neglect to mention the recent vintage of our tentative improvements in family law. It sometimes seems as if we need Shariah as Westerners have long needed Islam: as a canvas on which to project our ideas of the horrible, and as a foil to make us look good. 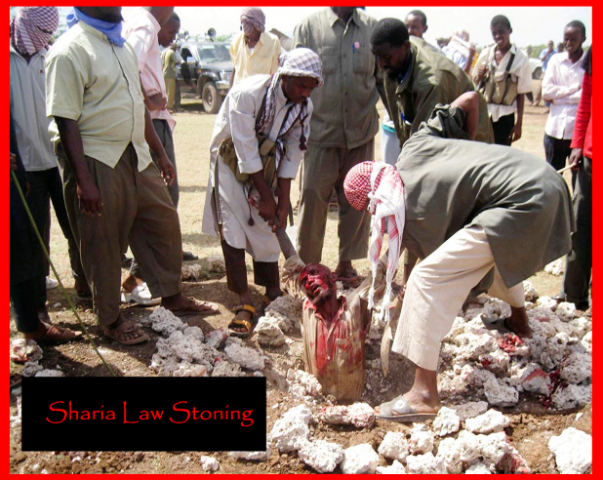 In the Muslim world, on the other hand, the reputation of Shariah has undergone an extraordinary revival in recent years. A century ago, forward-looking Muslims thought of Shariah as outdated, in need of reform or maybe abandonment. Today, 66 percent of Egyptians, 60 percent of Pakistanis and 54 percent of Jordanians say that Shariah should be the only source of legislation in their countries. 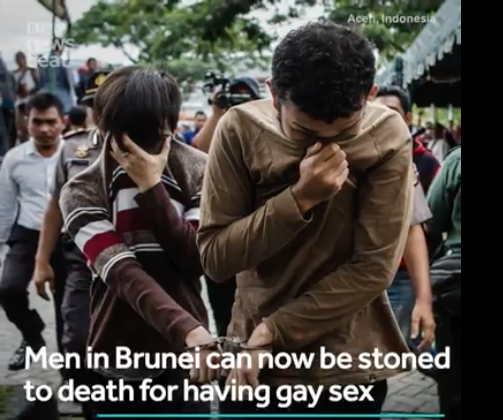 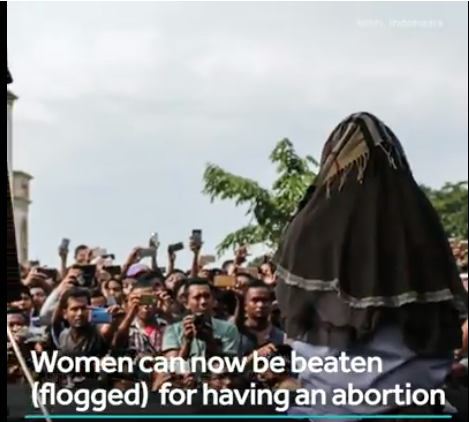 How is it that what so many Westerners see as the most unappealing and premodern aspect of Islam is, to many Muslims, the vibrant, attractive core of a global movement of Islamic revival? The explanation surely must go beyond the oversimplified assumption that Muslims want to use Shariah to reverse feminism and control women — especially since large numbers of women support the Islamists in general and the ideal of Shariah in particular. 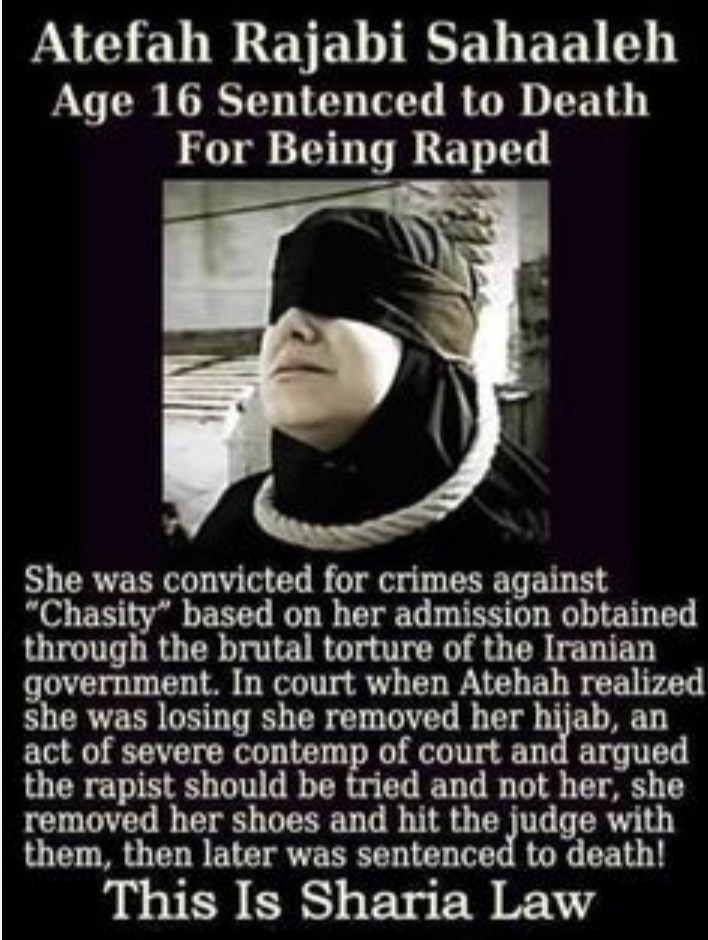