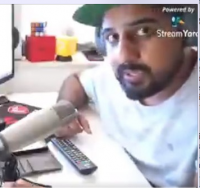 This Muslim blogger then went on to say that he has stalked ex-Muslim Harris Sultan’s family profiles – his mother, his sister, and his ‘white’ wife on Instagram and Facebook. Then he says, “I will slaughter them live on TV, in front of everyone.” The blogger also speaks of killing Sultan’s pet dog.

OpIndia  (h/t Marvin W) He also said that he had been given Sultan’s address by some Australian boy and it seemed to him that it was accurate. He also speaks of handing over Sultan’s personal details to Melbourne’s Islamic Committee.

An Ex-Muslim has urged people on social media to help authorities trace a Muslim blogger in the United Kingdom after the latter threatened him and his family in one of his blogs. The blogger took offence at Harris Sultan for allegedly criticising Islam. Harris Sultan has authored a book, ‘The Curse of God: Why I left Islam’.

In the below video, he says anyone who targets my prophet or Allah, I will go after his family.”

Do you know this #terrorist living in the #UK? He is openly threatening to #SLAUGHTER my family, morph their photos, KILL my DOG.

He also said he will give my details to **ISLAMISTS** in Melbourne to deal with me.

The blogger’s primary grudge appears to be Harris Sultan’s criticism of Islam and appears motivated enough to hurt him and his family physically for it. As we have seen with Kamlesh Tiwari and Charlie Hebdo, such threats cannot be taken lightly as Jihadists are known to go out of their way to attack and kill those who criticize Islam. 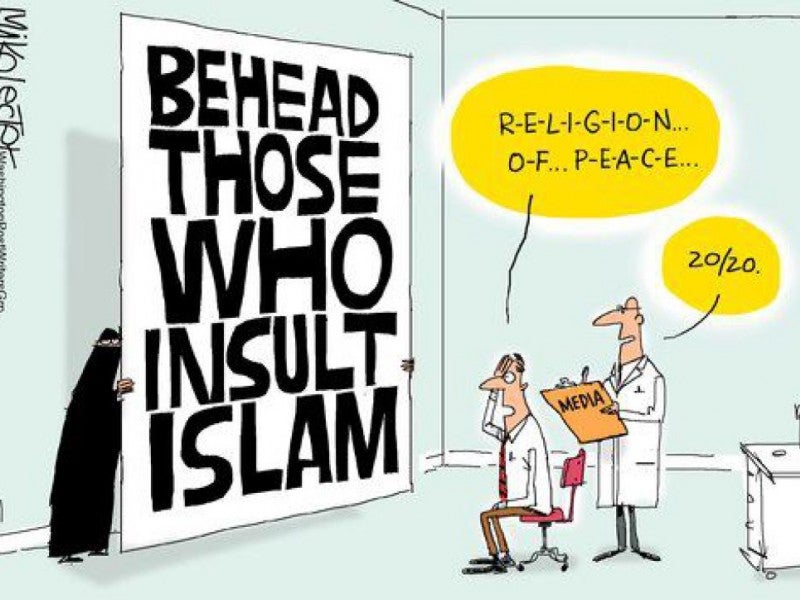