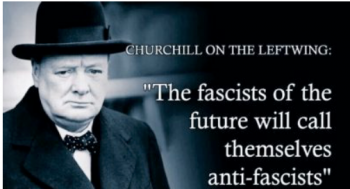 It might if London’s Muslim mayor, Sadiq Khan, has anything to do with it. Two large sculptures celebrating mass (mainly Muslim) migration will be unveiled in London next year. BLM Protesters were seen climbing onto The Cenotaph war memorial and trying to set a Union Jack on fire while another painted ‘was a racist’ on the statue of Sir Winston Churchill, who led the country during World War II.

Breitbart News of the sculptures came shortly after London Mayor Sadiq Khan announced a review of all landmarks in the British capital, and vowed to replace any monuments deemed incompatible with “diversity” with tributes to LGBT and ethnic minority communities. 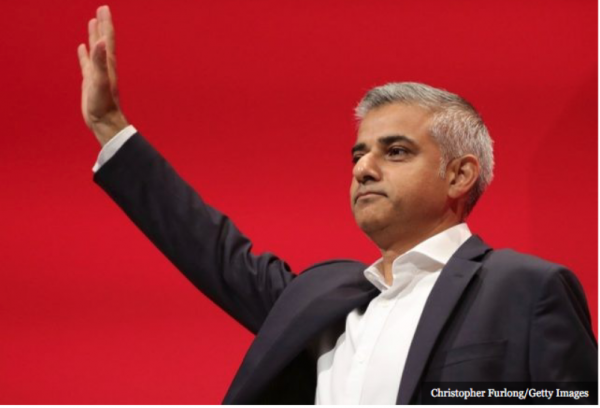 The Labour politician said the new works would not be “an answer to the statue conversation” that has emerged with the Black Lives Matter protests, which have seen demonstrators vandalise and tear down sculptures of white figures across the UK.

“But I think it’s an early down payment on righting some of that wrong, and a chance to see more diverse people represented in a public realm,” he said in remarks reported by the Guardian.

It was announced Monday, on the UK’s second ever ‘Windrush Day’, that works by artists Thomas J Price and Veronica Ryan will be erected in London’s Hackney borough in 2021.

Windrush Day commemorates the beginning of the modern mass migration era in Britain in 1948, and was instituted in 2018 after some members of that original generation of post-war migrant arrivals were detained and deported because of government error, causing a significant scandal.