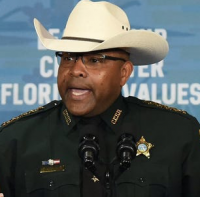 Navy veteran (1983-1991) Sheriff Darryl Daniels of Clay County (near Jacksonville), Florida, is fed up with the violent Black Lives Matter/Communist/ Islamic extremist protesters and anarchists and vowed to “make special deputies of every lawful gun owner in the county” for the purpose of filling “in the gap between lawlessness and civility” if there are not enough officers to handle the rioters, vandals, and looters. 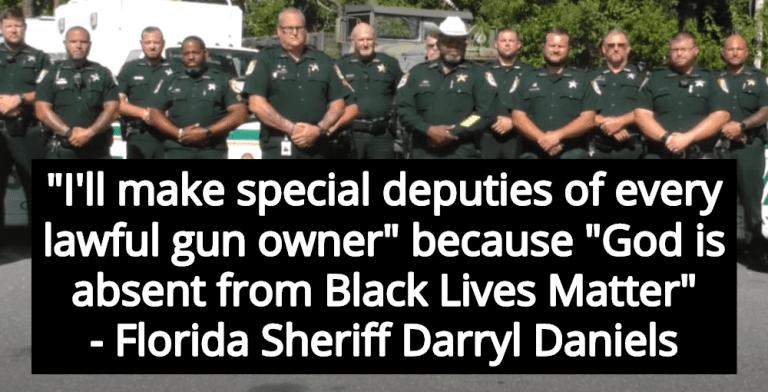 Independent Sentinel   He gave a stern warning to those who are thinking about coming into his county to disrupt their quality of life with lawlessness.

Daniels said he and his officers have sworn an oath to “support, protect, and defend the Constitution of the United States.” Their oath ends with “so help me God.” Sheriff Daniels went on to say that God is absent from the media and Black Lives Matter.

Daniels ends the video with, “You’ve been warned.”