Hey, Black Lives Matters, did you know your Muslim “allies” are still auctioning off Black African slaves in the open-air slave markets of Libya, where most of the buyers are Arab Muslims from the Middle East? 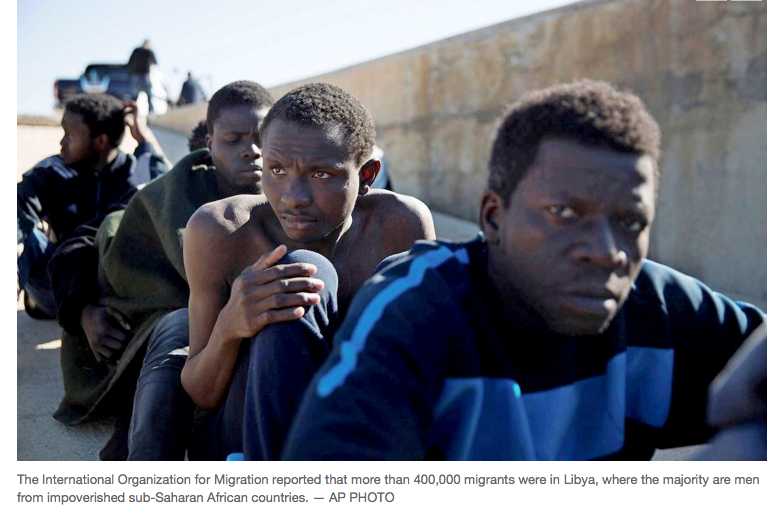 Of course not, because you don’t hear about it from the American news media or the foreign-policy pundits…or from US-based designated terrorist group CAIR which has latched onto the BLM movement, despite the well-known Muslim disdain for Blacks.