Over the past several weeks, a series of “mystery explosions” has happened at very strategically sensitive locations inside Iran, and it has become obvious that they are  not just random accidents. 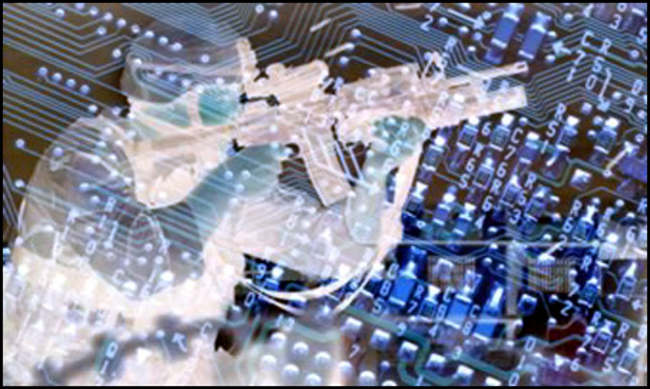 Washington Standard For years, the Israeli government has pledged that the Iranians will never be allowed to develop nuclear weapons, and several of the sites where the mystery explosions have taken place have direct connections to Iran’s nuclear program.

For example, there was a very large explosion at Iran’s Natanz uranium enrichment facility on July 2nd, and it is being reported that some officials believe that this explosion was caused by a “powerful bomb”.  The following comes from the Jerusalem Post…

Of course, there have been several other “mystery explosions” as well, and there is speculation that “computer viruses similar to the Stuxnet virus” may have been involved in at least some of the blasts… 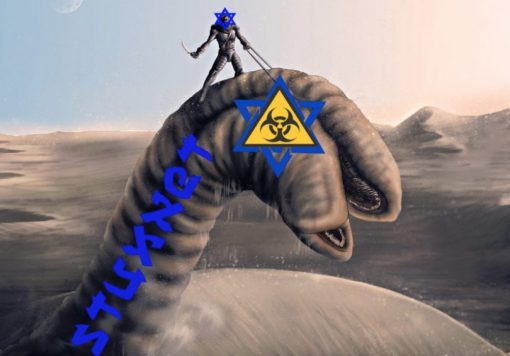 It has become clear that the Trump administration does not intend to take military action to stop Iran’s nuclear program, so the Israeli government has been forced into a position where it must make a very tough choice.  Either Israel must be willing to accept Iran as a nuclear power or Israel must do something to stop it from happening.

At this point, it has been confirmed that the “industrial shed” that was destroyed during the explosion at the Natanz uranium enrichment facility “was in fact a new site for assembling centrifuges”, and that would definitely be a logical target for the Israelis to hit.

When asked about the “mystery explosions”, the following is what Israeli Defense Minister Benny Gantz had to say about them…

Obviously, that is not a denial.

Meanwhile, it is also being reported that the Mossad has “thwarted a series of planned Iranian attacks on Israeli embassies”…

The Iranians are becoming increasingly frustrated by the success of Israeli covert operations, and they want to find ways to strike back.  Embassies are typically easy targets, but thankfully the Mossad has apparently been one step ahead of all Iranian efforts to target embassies so far.

Needless to say, all of this is happening at a time when tensions in the entire region are rapidly coming to a boil.

Israeli Prime Minister Benjamin Netanyahu keeps insisting that he is about to move forward with his plan to annex portions of Judea and Samaria, and if that happens there will inevitably be a violent response by the Palestinians.

In fact, the Times of Israel is reporting that “Fatah and Hamas are in agreement that there should be a popular uprising if the controversial plan goes ahead”…

And the truth is that rocket fire has already started.  On Sunday, Israeli planes hit targets in the Gaza Strip after “a barrage of rocket fire into southern Israel.

The bottom line is that the Middle East has been on the precipice of a major war for years, and it certainly isn’t going to take much to push things over the edge.

Israel silent as Iran claims to have been hit by a new computer virus, this one even more violent than Stuxnet

“Oh, no he didn’t!” Israeli Mossad agents expose Obama for the liar he is…about Stuxnet