Earlier this month, Minnesota Gov. Tim Waltz, a Democrat, sent a letter to President Donald Trump begging for money to pay for all the damage incurred by the George Floyd riots that Republicans say he and other Democrat officials in the state had allowed to happen.

On Saturday, a spokesperson for Waltz’ office confirmed that the request has been denied.

MINNESOTASTAN: Commie Governor begs Trump for $500 million to clean up the mess he allowed BLM/Antifa/Islamic rioters and looters to cause

“The governor is disappointed that the federal government declined his request for financial support. As we navigate one of the most difficult periods in our state’s history, we look for support from our federal government to help us through,” the spokesperson reportedly said.

“Nearly 1,500 businesses in the Twin Cities were damaged by vandalism, fire, or looting. The heaviest damage occurred along major corridors of commerce and public accommodation, including Lake Street in Minneapolis and in the Midway Area of Saint Paul,” he wrote. 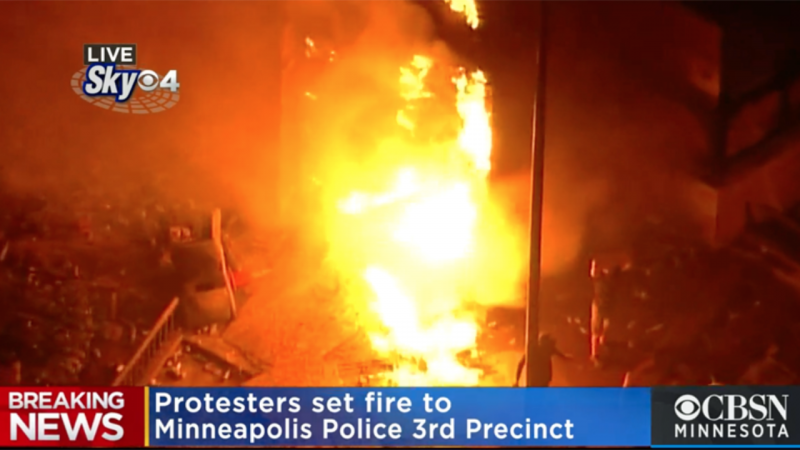 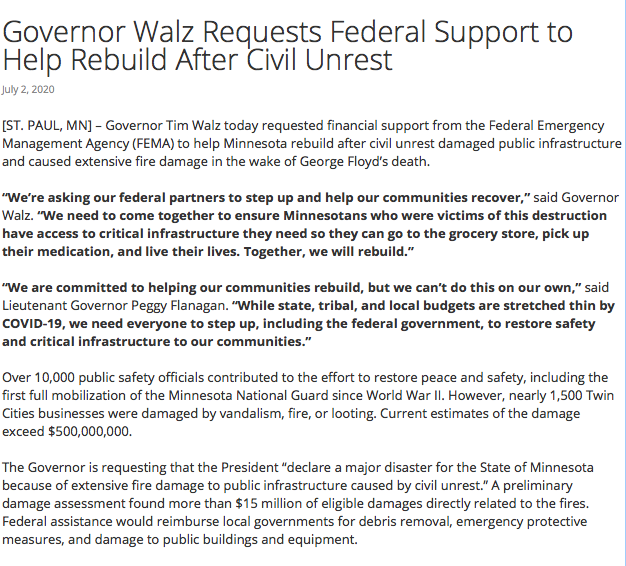 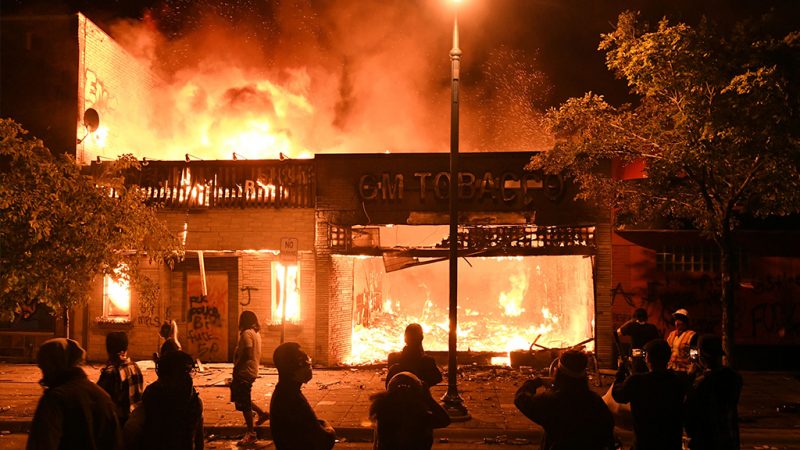 “These corridors provide lifeline services like food, pharmaceuticals, health care, housing, and transportation to thousands of Minnesotans. Refined estimates of property damage are now upwards of $500,000,000, making this the second most destructive incident of civil unrest in United States history after the 1992 Los Angeles riots.”

While Walz continued by pointing out how he’d “ordered the full activation of the Minnesota National Guard,” he neglected to mention that this order came on May. 30, days after the riots had begun, and a day after the president had tweeted this: 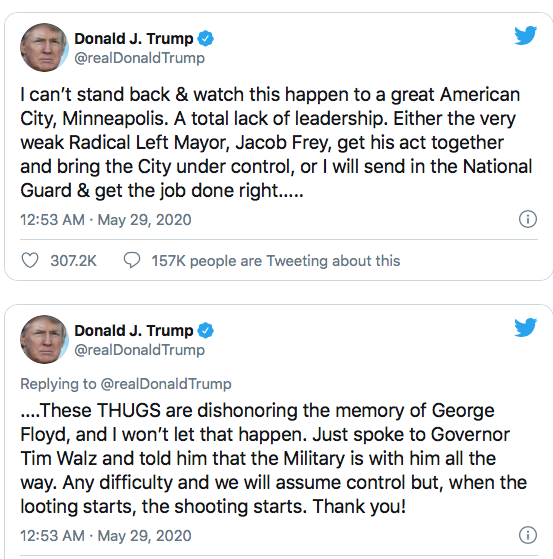 The Trump administration’s response to Walz this Friday came a day after Minnesota Rep. Tom Emmer, a Republican, submitted his own letter to Trump urging him to launch an investigation into the state’s response to the riots.

“To date, there has been no federal analysis of the actions that were — or were not — taken by local and state officials to prevent one of the most destructive episodes of civil unrest in our nation’s history,” he wrote. 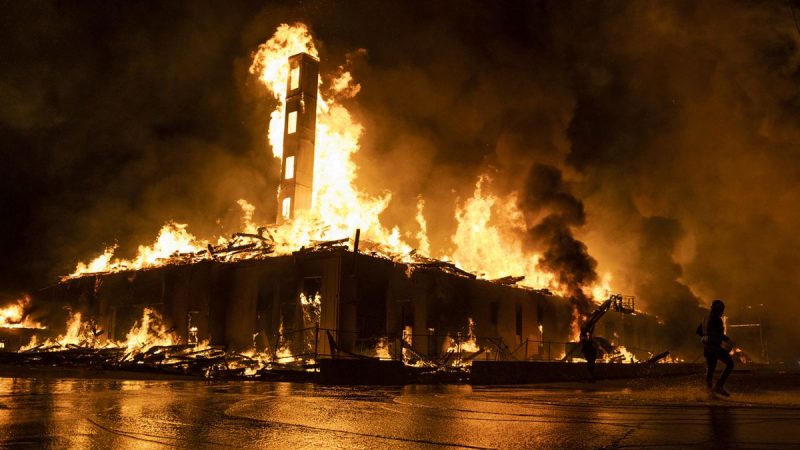 Following the riots in late May, Walz laid some of the blame on local officials like grovelingMinneapolis Mayor Jacob Frey. Some felt the governor had a point.

But others noted that, while local officials were certainly also to blame, so was Walz.

Like Minnesota Senate Majority Leader Paul Gazelka wrote, “That leadership rests on Gov Walz’ shoulders. Walz cannot blame mayors of MPLS and St. Paul, they can take some responsibility, but it ultimately comes down to him.” 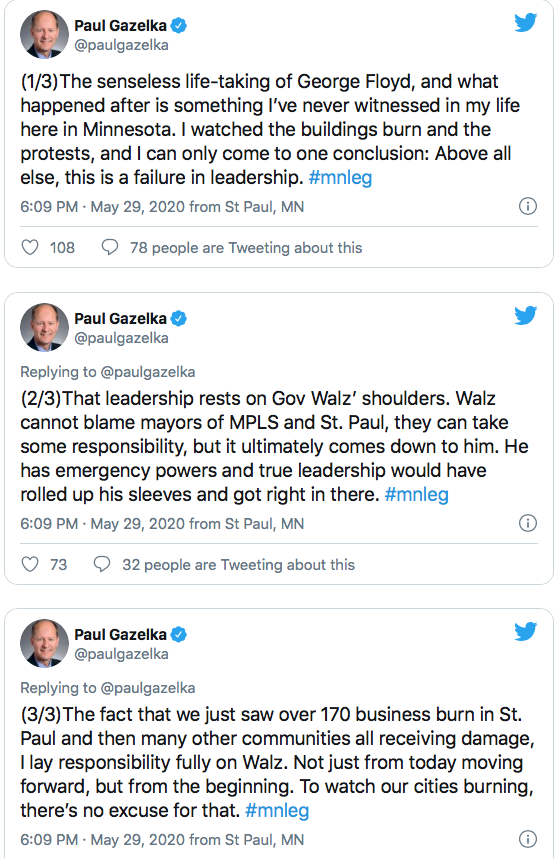