The bill seeks “to restore humanitarian and development assistance to the Palestinians,” despite the Trump administration having defunded or slashed such funding to virtually zero. The Senate can and must kill this bill. 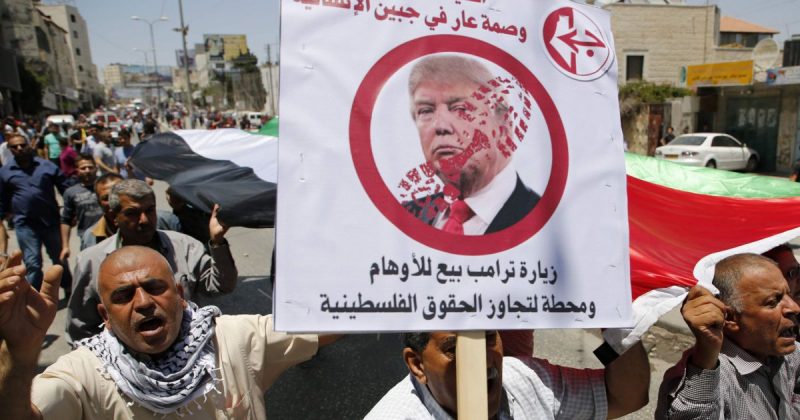 JNS  A U.S. House subcommittee included $250 million in funding for Israeli-Palestinian dialogue and Palestinian business development in a $66 billion spending bill passed earlier this week, despite the Trump administration defunding both areas.

The House Subcommittee on State, Foreign Operations and Related Programs passed the bill on Monday. It includes $50 million annually over five years for dialogue programs and investment in the Palestinian private sector: $110 million for the former and $140 million for the latter

Additionally, bill seeks “to restore humanitarian and development assistance to the Palestinians to continue the viability of a two-state solution by providing resources to organizations working in the West Bank and Gaza,” said House Appropriations Committee chairwoman Nita Lowey (D-N.Y.) in a statement introducing the bill.

It also includes $225 million for Palestinian relief and development, despite the Trump administration slashing funding in that category to virtually zero.

The bill now heads to the full Appropriations Committee, and then the House and Senate must reconcile the bill with the parallel Senate version

(Contact your Senators and tell them to kill this idiotic bill)

BNI Readers: President Trump heard your request and now has cut ALL funding to the Palestinians