The uncle set his 14-year-old niece ablaze after her parents refused the marriage proposal of his son because her father had already arranged for her to marry a different cousin. 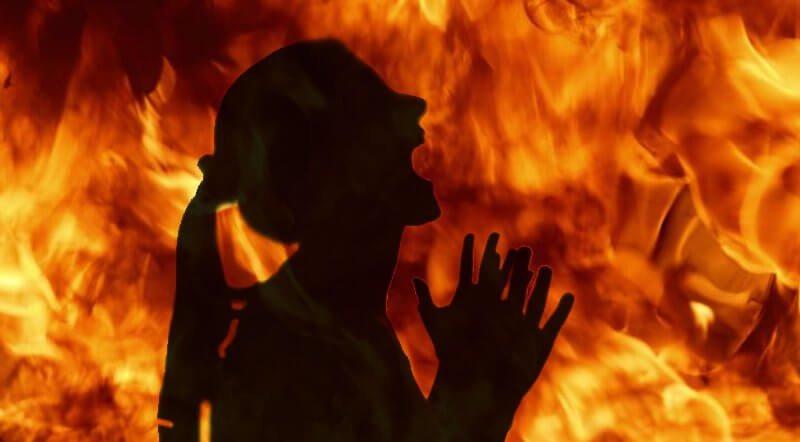 Gulf News A 14-year-old girl was burnt to death by her uncle after her father turned down a proposal to marry her to the accused’s son in Chiniot, in the Punjab province of Pakistan on July 17.

According to the police, Mohammad Yaqoob had asked his brother, Mohammad Yousuf to wed Sadia to his son. Yousuf refused and arranged his daughter’s marriage to another relative two months ago.

Unable to accept it, Yaqoob hid in Sadia’s empty family home on Friday before dousing her in petrol and setting her ablaze when she returned home, then leaving her to die alone. While Sadia initially managed to escape from the house and was rushed to the hospital, she succumbed to her injuries soon after.

As Sadia died, the parents and other family members tried to hide the incident. They buried the teen and told the police that she died in a cylinder blast. However, investigations revealed otherwise. 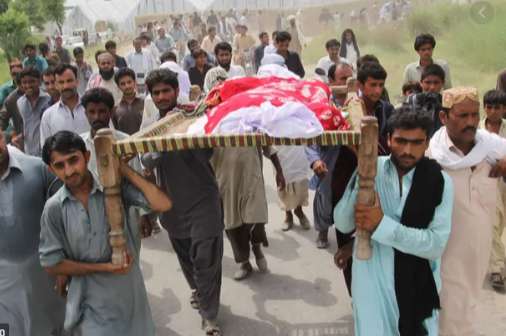 Police launched investigations into the case after finding contradictions in statements of Sadia’s parents and her in-laws. Law enforcement took her uncle into custody over suspicions, and he confessed to the crime during initial interrogations.

The latest tragic incident comes a month after the body of a 24-year-old woman was found after she was stoned to death in an honour killing in Pakistan.

(Below video is not this incident)