What does that mean? Muslim invaders posing as refugees from the U.S. who flee to Canada thinking they can get better free housing and welfare benefits there, no longer will be forced to return to the U.S. 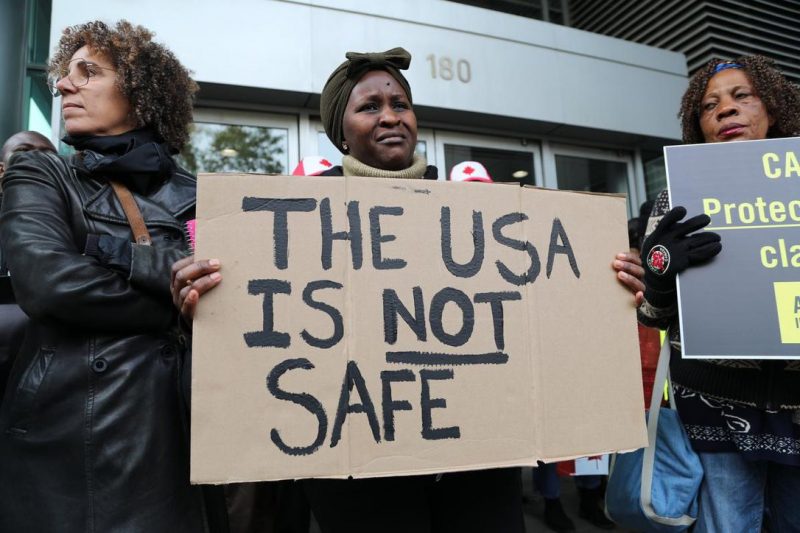 GOOD.is  In a decision hailed as a win for refugee rights, a federal judge in Canada ruled Tuesday that the “Safe Third Country Agreement” between Canada and the U.S. is invalid because it fails to guarantee migrants’ rights to liberty and security, in effect an admission that the U.S. is not a safe country for those seeking refugee protection.

Canadians for Justice and Peace in the Middle East called the ruling “a victory for asylum seekers.” 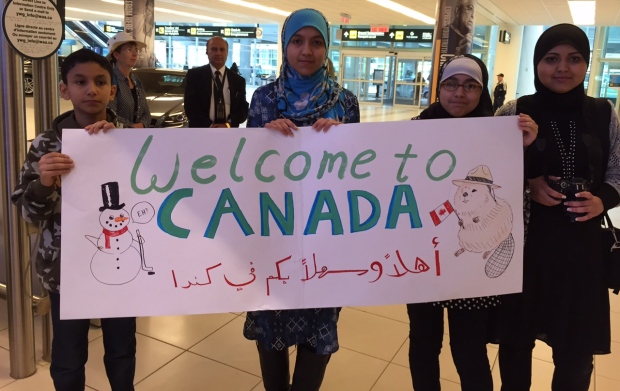 The bilateral agreement known as STCA, which went into effect in 2004, requires migrants presenting themselves at official Canada-U.S. border points of entry to be returned to the country where they first arrived to present their claims under the assumption that claimants “could have found effective protection” in either of the two countries.

Mustefa tried in 2017 to enter Canada from the U.S. but was returned to American soil where she was immediately imprisoned and held in solitary confinement for one week—a time she told the court was “a terrifying, isolating, and psychologically traumatic experience.” She was then detained with others who had criminal convictions and “did not know when [she] would be released, if at all.”

In a statement welcoming the ruling, CCR president Dorota Blumczynska said: “The court could hardly fail to be moved by the testimonies of the appalling experiences of people in the U.S. immigration detention system, after Canada closed the doors on them. Their experiences show us—and convinced the court — that the U.S. cannot be considered a safe country for refugees.”

Alex Neve, secretary general of Amnesty International Canada, said “it is imperative that Canada immediately end the return of claimants to the U.S.”