Over two-thirds of a group of 94 Muslim illegal aliens from North Africa who pretended to be in danger were rescued at sea then taken to Malta and isolated on Monday have tested positive for the CCP virus, according to Malta’s Ministry of Health. But not all have been tested yet. 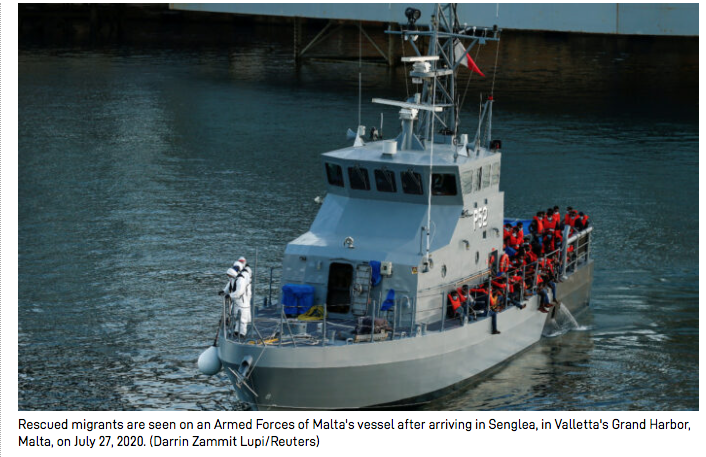 Nicholas Romaniuk, search and rescue coordinator for SOS Mediterranee, said “The weather conditions were not terrible (But the illegal invaders sent out a  distress call – a familiar ploy that all these African Muslim smuggler boats use to get rescued off the coast of Libya).

(Then the NGO officials pretend) that the invaders were in danger of dying on that boat so they don’t hesitate to send their George Soros rescue boats out, hand out life jackets to stabilize the situation before making sure everyone was transferred onboard the Ocean Viking.” 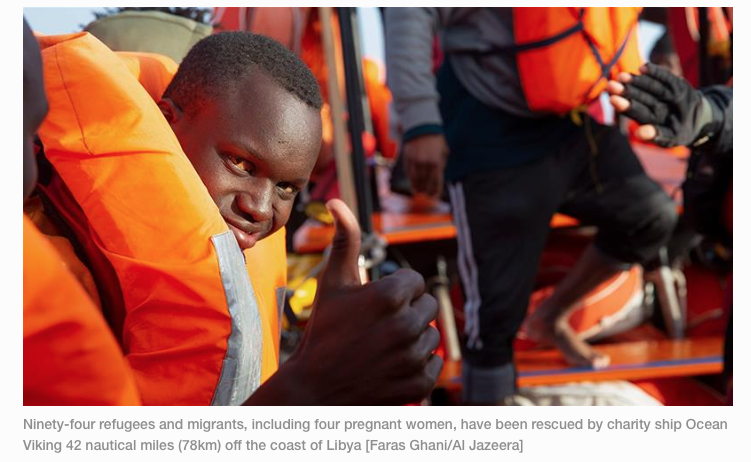 Epoch Times  (h/t Richard S) “As per usual procedure, illegal invaders arriving by boat are immediately quarantined for 14 days and tested,” the ministry said in a statement on Tuesday. “Those who are positive will continue to be isolated at the Ħal Far Initial Reception Centre and the rest will remain in quarantine and followed up.”

This single cluster of positive migrant cases is the largest cluster detected in Malta since the first case of COVID-19, a disease caused by the CCP (Chinese Communist Party) virus, was detected on the Mediterranean island on March 7.

So far, 65  had tested positive for the coronavirus, and 10 more have yet to be tested.

The discovery that so many of the group have the CCP virus, however, is likely to exacerbate concerns in both Malta and Italy that the new arrival of infected cases will undermine local efforts to eliminate the disease. 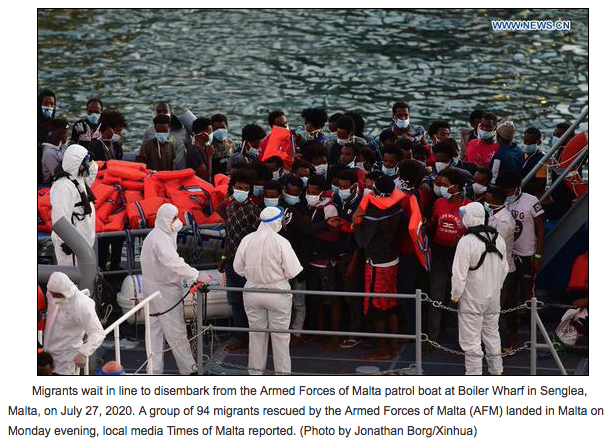 Non-governmental organizations (NGOs), such as Sea Watch, who conduct unnecessary civil search and rescue operations in the Central Mediterranean, have recently accused both Malta and the island’s close neighbor, Italy, of deliberately slowing down rescue missions in an effort to dissuade the Muslim illegal invaders from flooding Europe again.

Last year, the Aquarius, another joint operation run by SOS and MSF, was forced to shut down after  picking up almost 30,000 Muslim invaders in the central Mediterranean and dumping them in Europe. 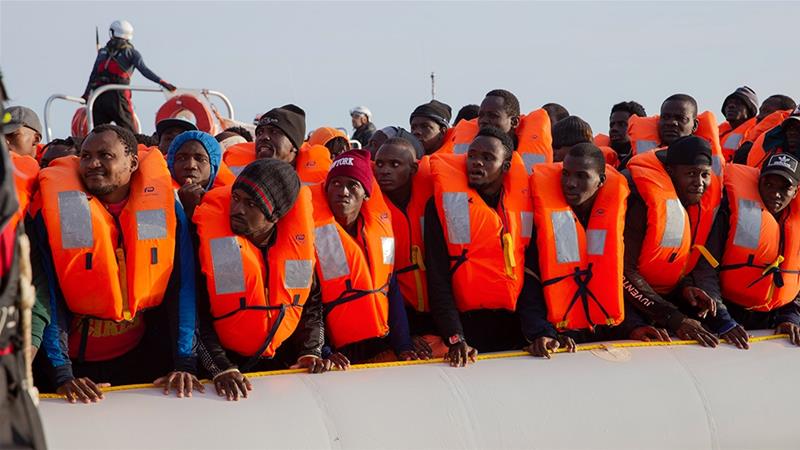