Here is his powerful “Five Minutes to Midnight in Europe” speech that led to his murder by a far-left activist in 2002.

OZY He had a Trump-like personality and was very charismatic and extraordinarily witty. He destroyed his opponents in debates and his message appealed to many voters.

“He was seen almost in a religious way by his supporters as the man who finally represented the people,” says Jean Tillie, professor of political science at the University of Amsterdam. Fortuyn’s politics centered upon his rejection of multiculturalism; he called Islam a “backward” culture and questioned the role of Muslims in Dutch society. 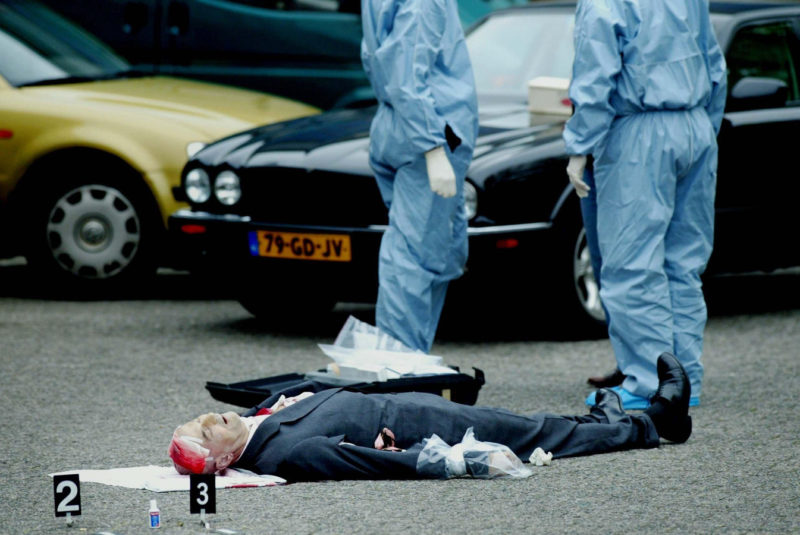 Unsurprisingly, his views drew adulation and an equal measure of hatred: Shortly before his assassination, Fortuyn was hit in the face by urine-laced cream pies, and he had publicly declared his fear of being killed by those accusing him of “racism.” Indeed, his assassin admitted in court that he had acted to prevent the scapegoating of Muslims.