Red Oak Independent School District teachers and residents are debating a controversial statement made by a school board trustee earlier in the week. 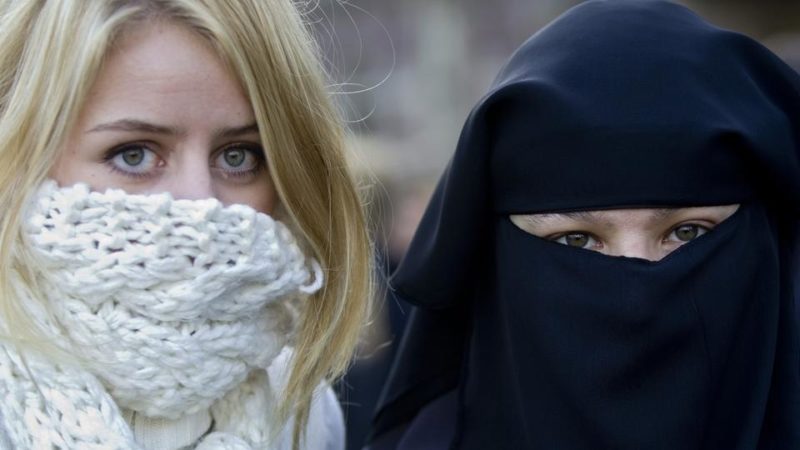 WFAA (h/t Larry A) The statement was made during the July 27 school board meeting. Trustees and the superintendent were discussing face coverings and masks students would be permitted to wear as they return to school under COVID-19 restrictions.

At one point during the virtual live-streamed meeting, Trustee Penny Story could be heard saying, “You don’t understand this is Sharia Law face coverings. This is ridiculous.”. Some considered Story’s statement as offensive and bigoted.

(She’s not wrong. After all, we are being forced to wear face masks by the government now, just as many Muslim women are forced by Muslim male supremacists to wear face coverings all the time when out it public)