The highly trained SWAT team hailed for capturing the Boston Marathon bomber in 2013 is set to be disbanded, and the city’s former police commissioner expressed concern about how it will affect counterterrorism. 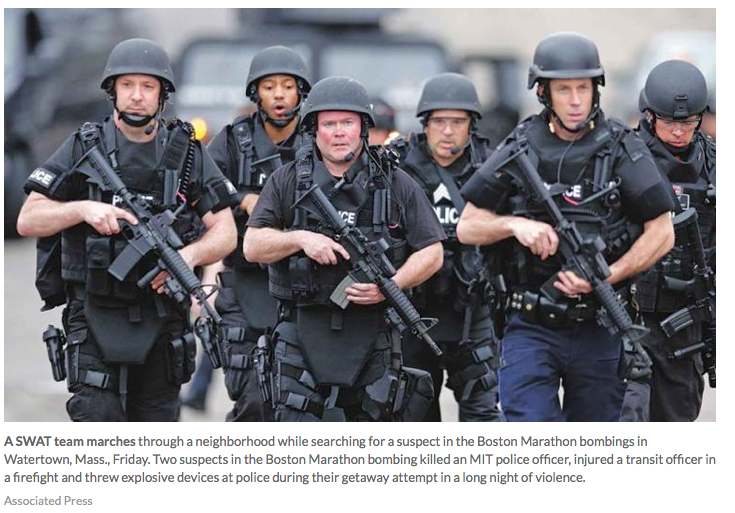 “The thing I worry about is the special expertise that these officers have in the SWAT team,” Ed Davis told “Fox & Friends” on Tuesday. “They got set up a special training facility while I was the commissioner to do entries into subway cars, the ‘T’ as we call it here.” 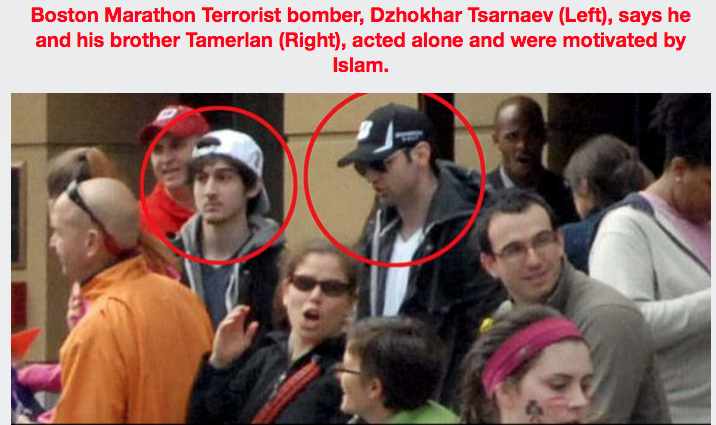 He explained that “the hostage rescue team had them go in and make the arrest of Dzhokhar Tsarnaev and that was because Dic Donohue, one of their officers, had been shot and almost killed by the suspect.”

“So they did have the ability and the knowledge of the underground systems that the other SWAT teams now are going to have to get up on to do the job properly so it does affect operations,” he continued.

“No, it has not,” Davis responded. “If anything the information I’m getting from sources in high levels of law enforcement is that the domestic terror threat is worse now than it’s ever been.”