Jay See: “I was interrogated by Australian police for the crime of offending the Islamic State (ISIS). Yes, seriously.” 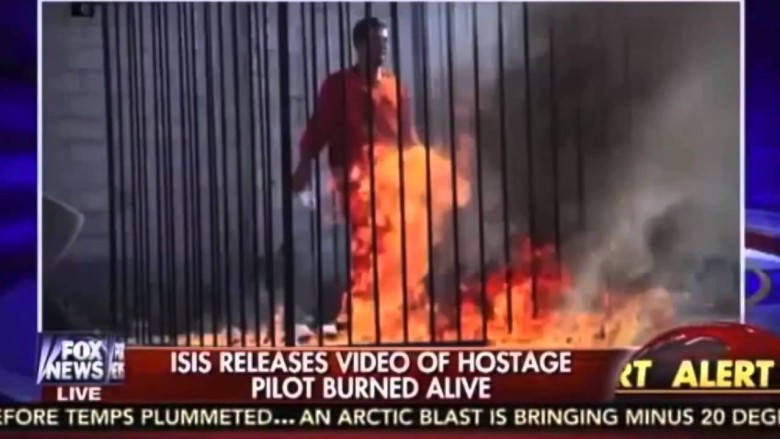 TheUnshackled (h/t Marvin W)  I was 17 at the time and could be tried as an adult in court. I had posted a joke on my social media account making fun of ISIS – not the Islamic faith, not an individual Muslim, but the terrorist organization ISIS.

The next week I found myself answering the phone only to be told by the police officer on the other end that I’d need to come in to answer some questions about an offensive post I had made online. 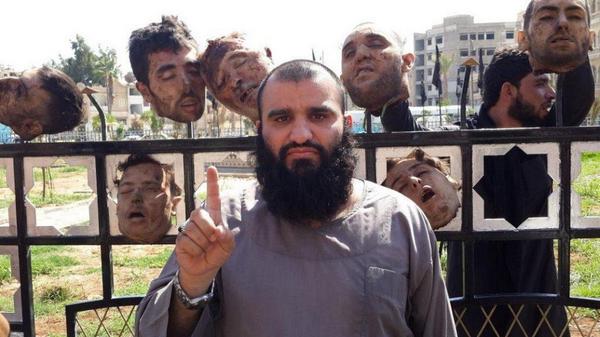 Once inside the interview room I was passed a printed copy of my social media post and was told that a “member of the (Muslim) community” had come forward to make a complaint about my “hateful post” and that they felt it was of threatening nature.

I was given a piece of paper listing 3 charges I could be given, among which was the above-mentioned use of a telecommunication service to share content or communication that is perceived as menacing, harassing or offensive. I was lucky enough to not be charged and was instead issued with a warning. 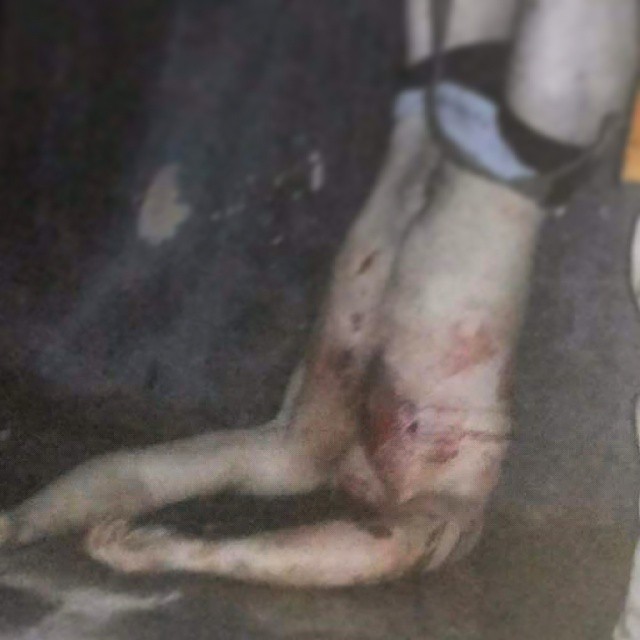 Australia currently enforces laws that infringe on our basic right to freedom of expression: As noted by the Crimes Legislation Amendment (Telecommunications Offences and Other Measures) Act (No. 2) 2004, a person is guilty of an crime if they use a carriage service to share content or communication that “reasonable persons would regard as being, in all the circumstances, menacing, harassing or offensive.” This crime carries a maximum 3-year sentence. 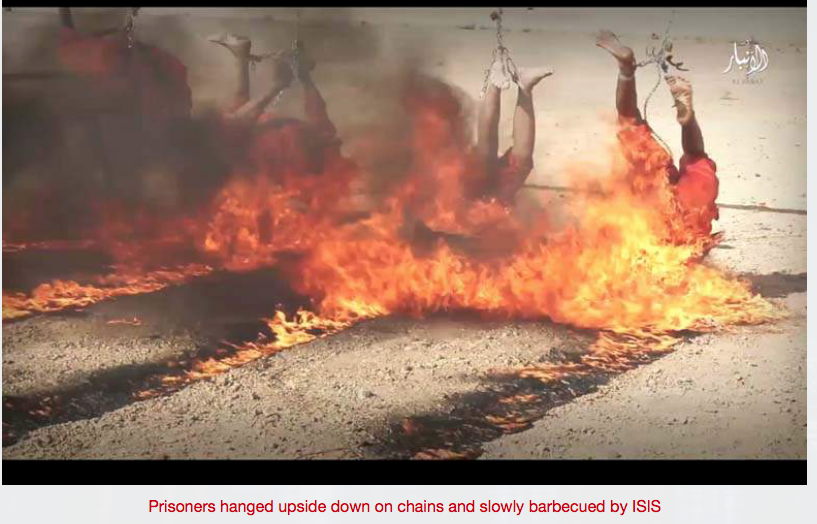 There is a particularly dangerous part of that quoted phrase that makes this law downright draconian. What, in the eyes of the law, constitutes a “reasonable person”? 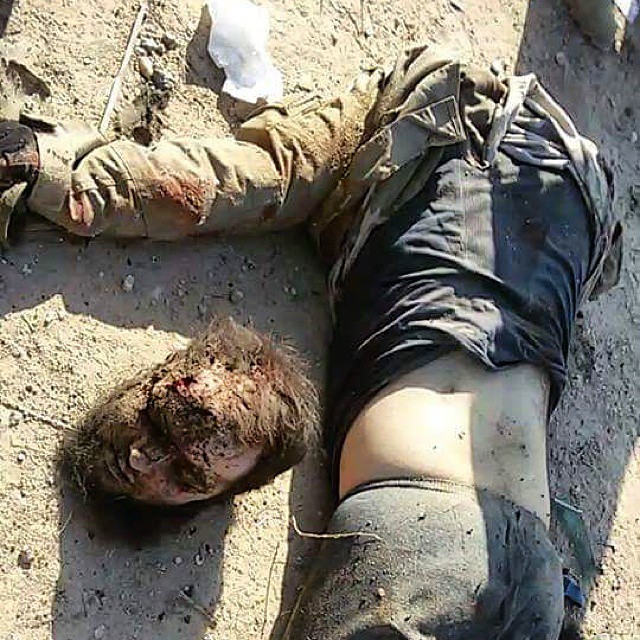 This event was the catalyst for my passion for free speech issues and my hopes are that this story may give some perspective into how unjust and overreaching these speech laws in Australia are.

There are of course countless more scenarios to discuss both at home and internationally, such as comedians being fined for offensive jokes or people being arrested at their homes for posting “hateful comments” online about grooming gangs. 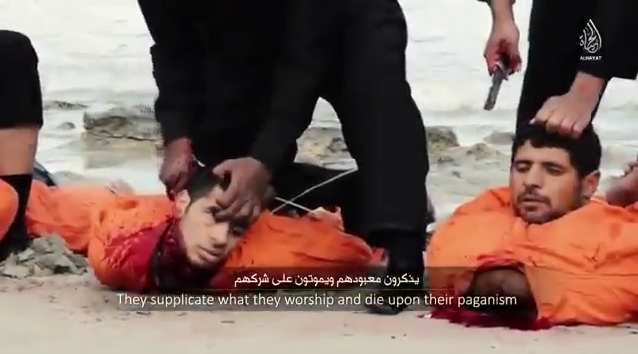 It is my hope that one day Australia will elect a leader that values true free speech and dismantles these tyrannical laws and restores our basic human right of freedom of expression.

Because, after all, if we are not free to offend even a murderous death cult without being interrogated by police, what kind of speech won’t they try to shut down? 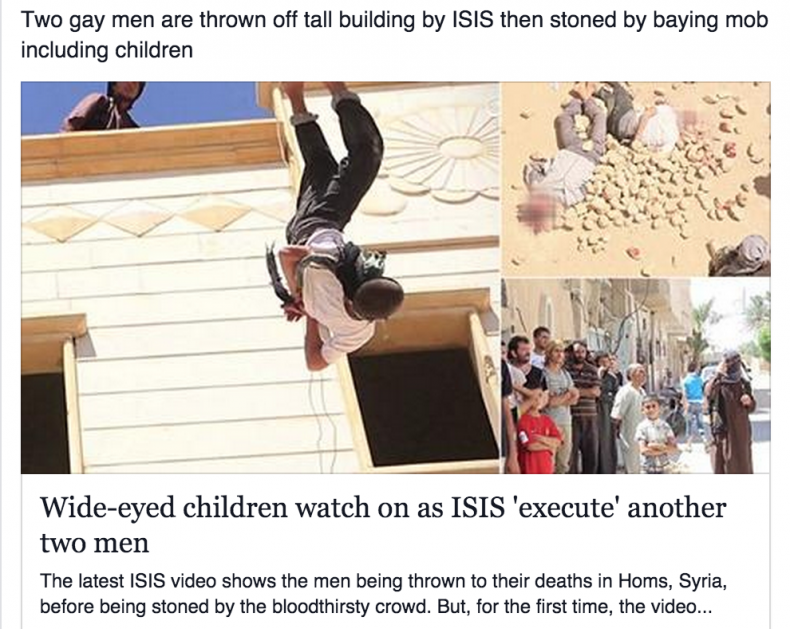