A fierce debate has erupted over a western Sydney council’s proposal to introduce ‘female welcome spaces’ for young women, primarily Muslim women, where they can congregate in private, in public.

Daily Mail The Muslim founder of Community Support Services, Mona Mohamed, argued that the ‘female welcome spaces’ were needed. More than 20% of Canterbury-Bankstown residents are Muslim. 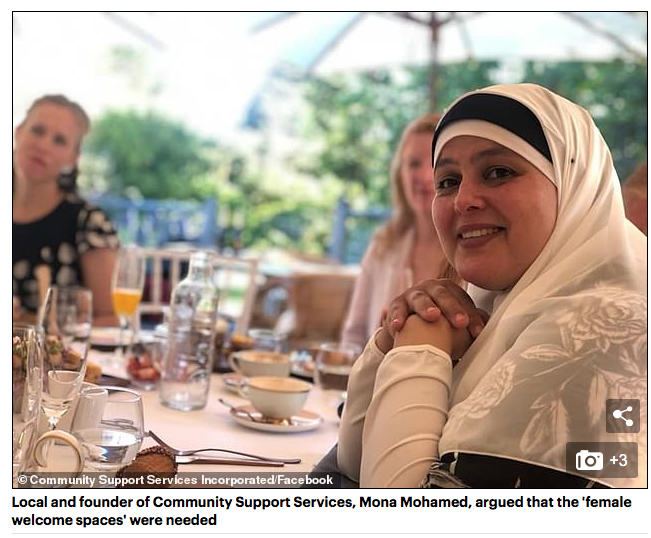 “For Muslim women… they open up with other women and be themselves. Women connect so well together. It can be their respite time or their ‘me” time. A lot of mental illnesses exist through isolation and feeling alone… having a safe space would help that,” she said.

The areas were originally intended to be called ‘female safe zones’ by The City of Canterbury Bankstown, but community consultation found the word ‘safe’ was not necessary. 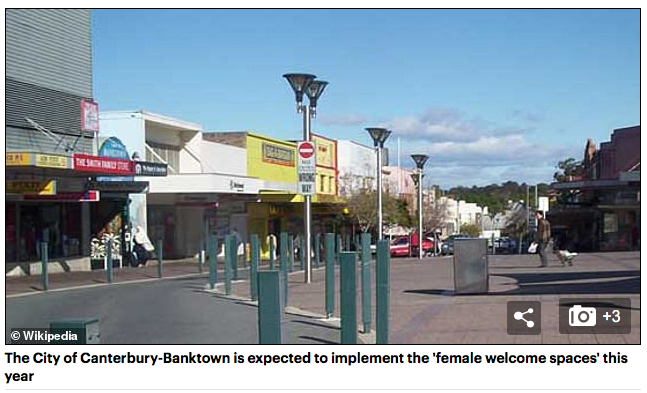 ‘Responses revealed [women] did not feel in danger in Canterbury-Bankstown and there was no evidence to suggest ­’­’female safe zones” was an identified need based on a specific issue or request,’ a spokesman told The Daily Telegraph.