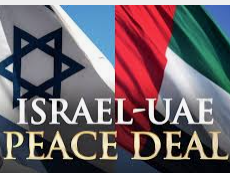 What they really mean is the UAE has decided that making peace with Israel is far more productive and beneficial to them economically and militarily than decades of wasting hundreds of billions of dollars supporting the loser Palestinians who will never be anything but ungrateful freeloaders.

Hamas MP Mushir Al-Masri said at an August 14, 2020 rally in Gaza that aired on Al-Quds Al-Youm TV (Islamic Jihad – Gaza) that by signing a peace deal with Israel, the UAE is acting like an adulteress who is marrying an adulterer. He said that it is forbidden for Muslims to sign an agreement with the “criminal occupation” and that the UAE is committing high treason against Allah, the Prophet Muhammad, and the Muslims. Al-Masri added that the UAE must return to the fold of the Islamic nation before it is too late. 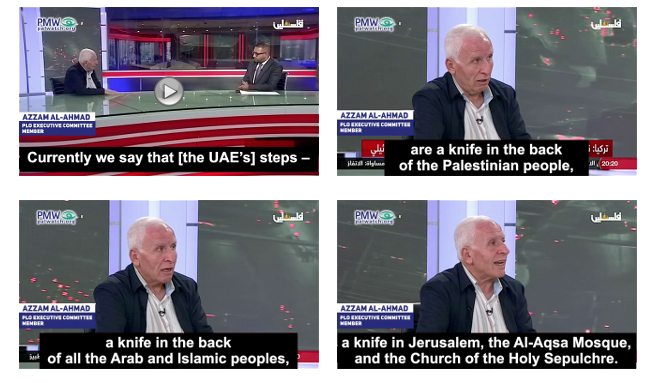 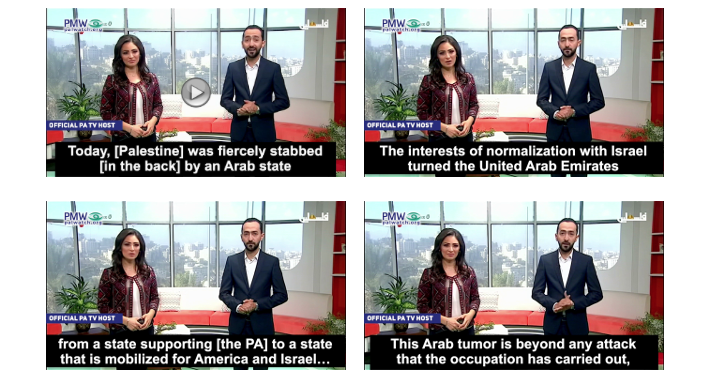 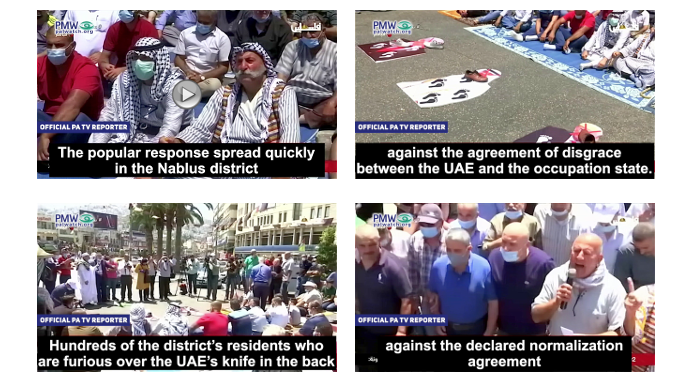 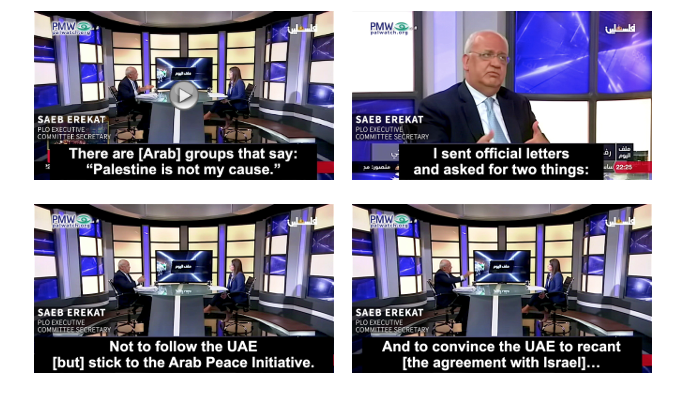