This is CBS, so definitely NOT a pro-Trump report, but at around 1:40 mins. into this video, the reporter on the ground says she saw a lot of TRUMP/PENCE 2020 signs but not many for BIDEN/HARRIS. And don’t forget, Biden is a Pennsylvania native.

And then there’s this: 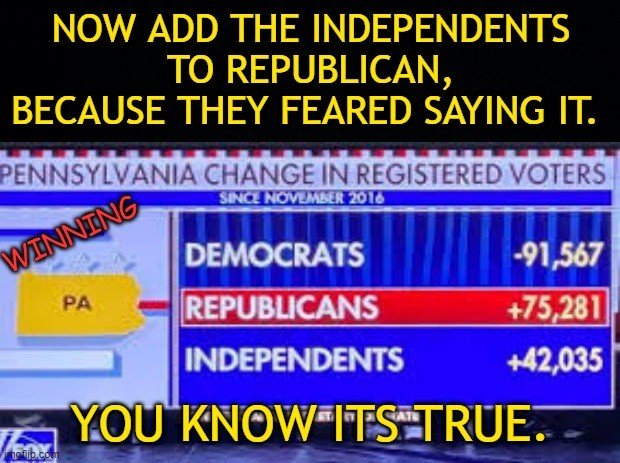