Not content to simply object to the inappropriate sexualization of young girls in the film “Cuties,” Edward Ahmed Mitchell, Deputy Director of CAIR (Council on American-Islamic Relations) National, tries to make it all about “Islamophobia” because one of the child actors in the film is a Senegalese Muslim girl. Ironically, “Cuties” was written and directed by Maïmouna Doucouré, a Senegalese Muslim woman who grew up in France. 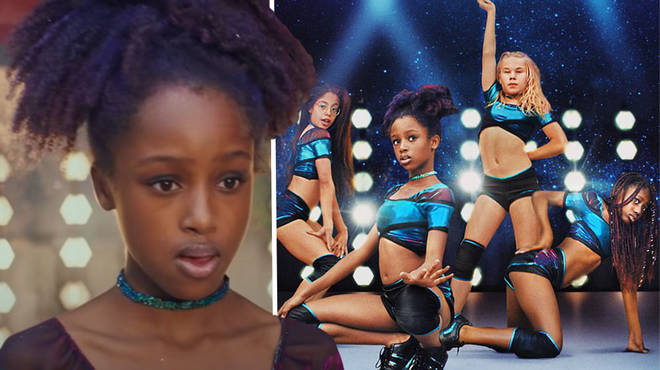 Medium Over the past week, the public has used social media to vocally condemn the French film, which features preteen girls wearing revealing clothing while engaging in dance routines and other conduct that could be mildly described as risqué and frankly described as pornographic.

In the French film “Cuties.” (Official trailer for the film on YouTube below), the gyrating, half-naked children featured are not CGI creations, nor are they adult actors hired for their youthful appearances. They are real preteen children who were paid to engage in sexually provocative conduct before a camera.

According to Edward Ahmed Mitchell, Deputy Director of Hamas-linked CAIR, although though the uproar against Cuties is justified, there’s another major problem with the film that has garnered far less attention or condemnation: so-called “Islamophobia.”

The story centers around Amy, an eleven-year-old daughter of Senegalese Muslim immigrants who live in France. At the start of the film, Amy’s father is overseas preparing to marry a second wife, much to the displeasure of his depressed first wife.

As for Amy, she must act as a de facto housewife: cooking, cleaning, and otherwise taking care of her family. She must also join her family in prayer, which she finds boring. In one of the earliest scenes, a female Muslim teacher tells Amy and a group of women that they must obey their husbands and uphold their decency because “evil dwells in the bodies of uncovered women.

Praying and wearing hijab supposedly represent symbols of oppression, so the oppressed must find liberation by disregarding prayer and casting off their Islamic clothing. For anti-Muslim bigots, the less you pray and the less clothing you wear, the more liberated and civilized you are.

In the case of Cuties, eleven-year-old Amy goes further. She secretly joins a dance troop of pre-teen children who twist, twerk, and gyrate before audiences. Amy also devolves in her personal life: she attempts to seduce her cousin when he realizes that she has stolen his phone, and she then takes a picture of her own private area and posts it online.

To make matter worse, Amy’s family performs some sort of exorcism on her. In a scene as disturbing as it is offensive, a melodic Arabic recitation that was clearly used to mimic the Quran plays as Amy stands in the middle of a room, wearing a tank top and short shorts. Amy’s hijab-clad aunt invokes God in Arabic and throws water on her, causing the young girl to shake, gyrate, and twerk — again, while the Arabic recitation is playing.

Unlike other films that reinforce anti-Muslim sentiment, Cuties was not written by a wealthy bigot without any connection the Muslim community. In fact, “Cuties” was written and directed Maïmouna Doucouré, who grew up in a Senegalese Muslim family in France. 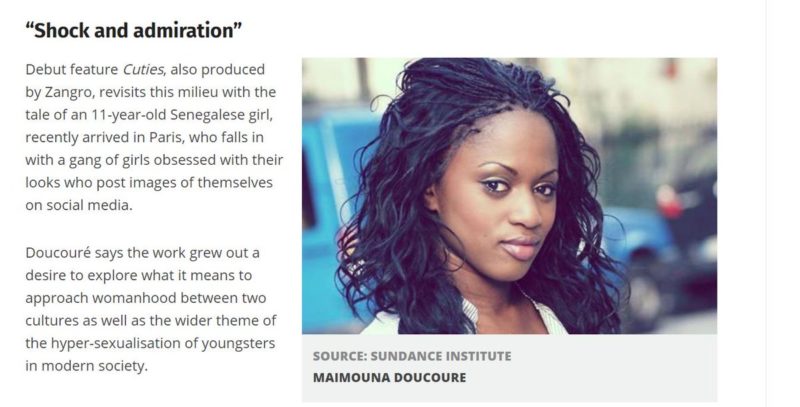 Although no one can fault Doucouré for sharing her unique perspective, the implication is that a family teaching their preteen daughter to follow Islam or adopt Senegalese culture is the moral equivalent of a preteen girl stripping down, dancing and gyrating on a public stage.

The film’s conclusion drives this flawed point home. In the final scene, Amy seems to reject both the conservatism of her family and the hedonism of her friends.

She settles upon what Doucouré apparently considers the correct balance: she skips her father’s polygamous wedding, puts on western clothing without a hijab, and plays joyfully outside with a new group of local kids.” 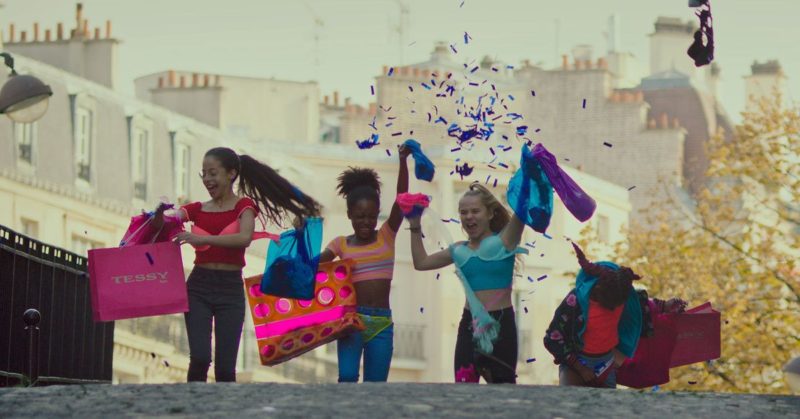 In other words, religious conservatism and secular hedonism are two sides of the same oppressive coin, and the appropriate middle ground is for children to avoid both.

This is no surprise. The French government is openly hostile to Islam and Muslim immigrants. So is a large segment of France’s population. A film about a Muslim immigrant who liberates herself from her devoutly religious family fits perfectly into French stereotypes and expectations of Muslims.