When I say “Jews,” I mean “real” Jews, not the far-left, self-hating JINOS and the fundamentalist ‘Rent-a-Jews’ who are bought and paid for by the Iranian regime to protest against Israel in every pro-Palestinian demonstration in the West. 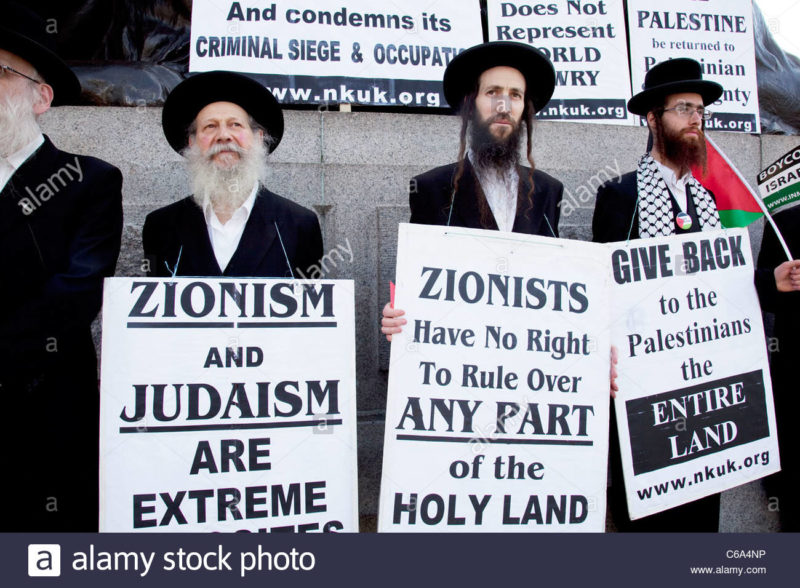 1)    Trump denounced antisemitism in two State of the Union addresses.

2)    He moved the American Embassy to Israel from Tel Aviv to Israel’s eternal capital of Jerusalem.  In solidarity with the U.S. decision, Guatemala moved its embassy to Jerusalem and Honduras, Paraguay, Moldova, Czechia, Romania and Hungary announced that they may soon follow suit.

3)    Trump declared support for Israeli construction in Judea and Samaria.

4)    He recognized Israel’s sovereignty over the Golan Heights, a major strategic asset that protects Israel from aggression from the northeast, and signed the document with Netanyahu at his side right before Israeli elections.

5)    Trump increased U.S. military aid to Israel and offered a mutual defense treaty between the U.S. and Israel to further the alliance between the two countries.

6)    He defunded the United Nations Relief and Works Agency for Palestine Refugees in the Near East (UNRWA), a so-called relief agency for Arab-Palestinians marked by corruption that has incited against Israel and worked with Hamas, even enabling the building of terror tunnels under its buildings.

7)    President Trump pulled out of the United Nations Human Rights Council (UNHRC) in protest of its bias against Israel and its extension of membership to notorious human rights abusers.

8)    He withdrew from the United Nations Educational, Scientific and Cultural Organization (UNESCO) citing its anti-Israel bias after it designated Hebron and the Tomb of the Patriarchs (Abraham, Isaac, Jacob, Sarah, Rebecca and Leah) as Arab-Palestinian world heritage sites. (Jews have had a 3800 year presence in Hebron, which is situated in Judea – “the land of the Jews.”)

10) He ended the nuclear appeasement of Iran canceling Obama’s Joint Comprehensive Plan of Action (JCPOA) or the “Obama Bomb Deal.”

12) He celebrated Hanukah at the White House and was the first sitting president to visit and pray at the Western Wall in Jerusalem.

13)  Trump postponed the announcement of his Israel/Arab-Palestinian plan until after the elections in Israel.

14) At the Holocaust Museum on the Day of Remembrance, Trump said, “As president of the United States, I will always stand with the Jewish people and the State of Israel.  We will confront antisemitism on university campuses, in public places and threats to Israel.  Antisemitism is horrible and it has to stop.  The State of Israel is an eternal monument to the undying strength of the Jewish people.”

15) Trump signed the Taylor Force Act that ended U.S. aid to the Palestinian Authority as long as it continues to pay stipends to Palestinian terrorists or their families.

16)  He criticized Congresswomen Ilhan Omar and Rashida Tlaib for their hostility toward Israel.

17) President Trump brokered the peace deal between Israel and the United Arab Emirates, normalizing relations between the two countries and laying a foundation for peace in the Middle East.

18) He is responsible for establishing economic ties between Israel and Serbia and Kosovo, two Balkan countries who may move their embassies to Jerusalem.

19) Trump established formal peaceful relations between Bahrain and Israel.  Other countries that may follow include Bahrain, Saudi Arabia, Sudan, Morocco and Kosovo.

20) He signed an Executive Order to combat antisemitism on college campuses and threatened to cut off funds to schools that don’t curb discrimination against Jewish students.  In essence, Trump’s order is designed to target the nefarious BDS movement.  Further, Trump’s administration adopted the International Holocaust Remembrance Alliance’s definition of antisemitism, which specifically includes both traditional antisemitic tropes and anti-Israeli elements such as dehumanizing and demonizing Israel, blaming all Jews for the actions of Israel and seeking the destruction of the Jewish State with BDS tactics.

21) Under Trump, the first direct flights between Israel and Saudi Arabia and Israel and Sudan were established.

22) Trump ordered the closure of the PLO mission in Washington, D.C. when Arab-Palestinians said they planned to target Israel at the International Criminal Court (ICC). 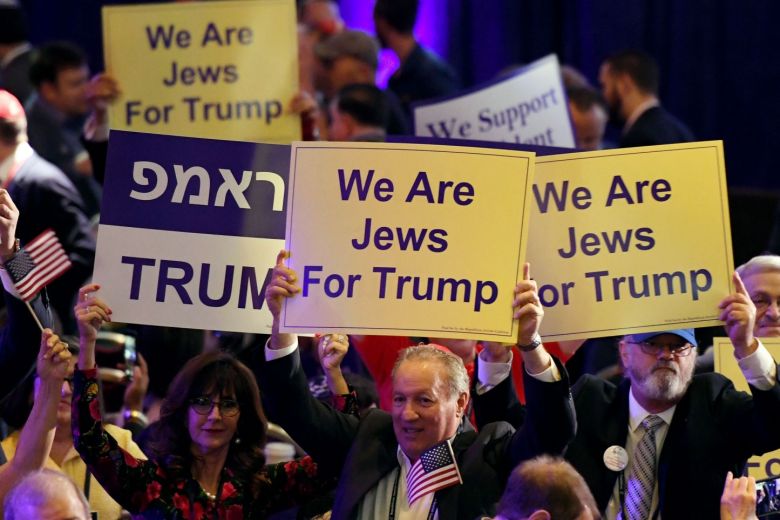