Anti-Semites, terrorism and communism supporters are now being marketed to children as heroes. DC Comics, the creator of the iconic Wonder Woman, announced it would be showcasing “17 real-world heroes” in an upcoming anthology slated for a Christmas release. 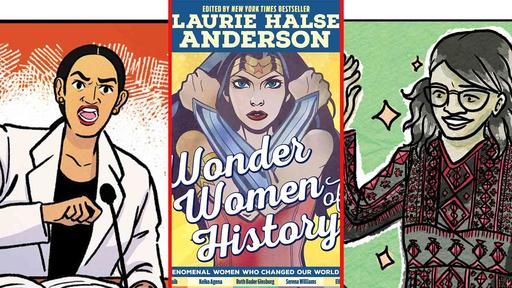 DrRichSwier Titled Wonder Women of History, the comics will feature – among other “heroes” — Congresswomen Rashida Tlaib and Alexandria Ocasio-Cortez (AOC). 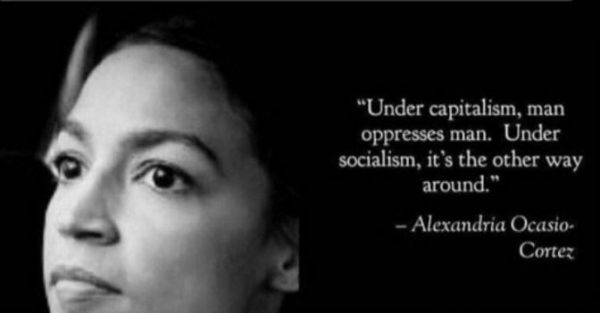 Both congresswomen are on record as supporting the antisemitic Boycott, Divest and Sanction (BDS) movement against Israel. 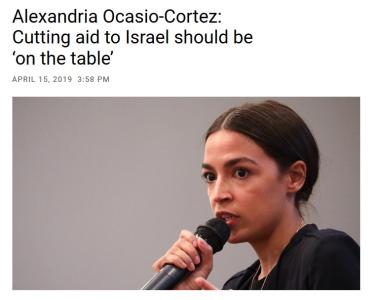 In addition, Tlaib has a long history of supporting terror, including: 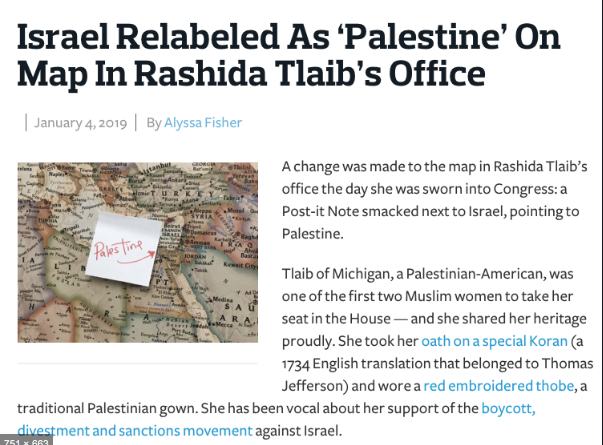 I was honored to be at Congresswoman @RashidaTlaib swearing in ceremony in #Detroit and private dinner afterward with the entire family, friends and activists across the country. #Palestine #TweetYourThobe #RashidaTlaib pic.twitter.com/caJPN12ODX