Tonight begins the year 5781 – the Jewish New Year, or Rosh Hashanah. Rosh Hashanah is the first of what we call the High Holy Days, a ten-day period that ends with Yom Kippur—the holiest day of the Jewish year. On Rosh Hashanah, Jews from all over the world celebrate God’s creation of the world. Jews bless one another with the Hebrew words L’shanah Tovah Tikateiv Veteichateim, which translates: “May you be inscribed and sealed in the book of life for a another good year.”

Rosh Hashanah is considered the birthday of mankind, highlighting the special relationship between God and humanity. The central observance of Rosh Hashanah is the sounding of the ram’s horn, known as the shofar.

The cry of the shofar is a call to repentance, as the holiday is also the anniversary of man’s first sin and his subsequent repentance. Therefore, Rosh Hashanah also serves as the first of the “Ten Days of Repentance” which will culminate in Yom Kippur, the Day of Atonement. 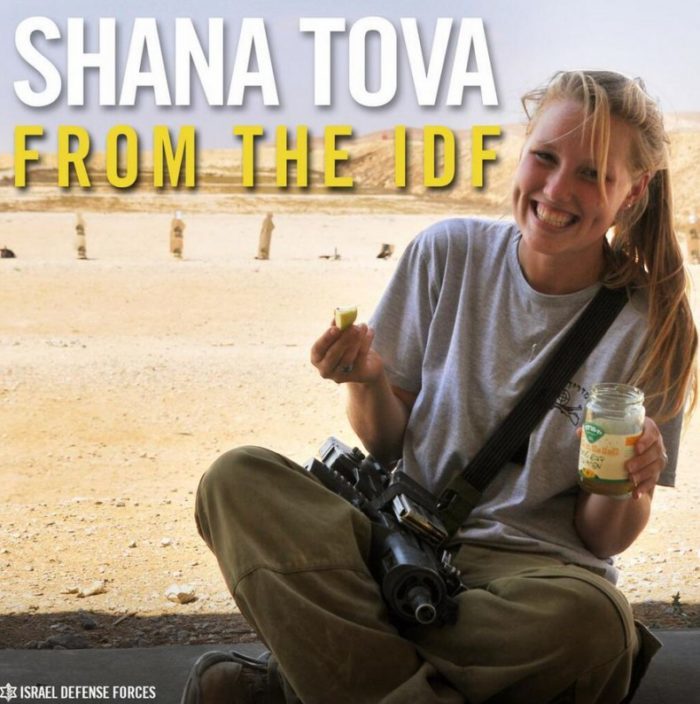 Enjoy the  unique sounds of the Maccabeats, the world-renowned acapella Jewish singing group performing a song for Rosh Hashanah. Not a single instrument other than the young men’s voices were used in the making of this video.