NOT THIS FAR-LEFT GARBAGE: 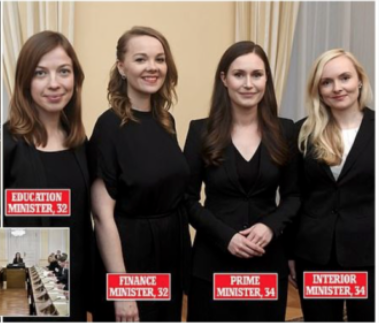 Finland’s all-female millennial government not only agreed to take in illegal alien Muslim invaders from camps in Cyprus, Greece, Italy, and Malta “to alleviate the alleged humanitarian problem,” they have pledged to send personnel to the Greek border to help the Muslim freeloaders who left their safe havens in Turkey to try to reach the welfare havens of Europe. 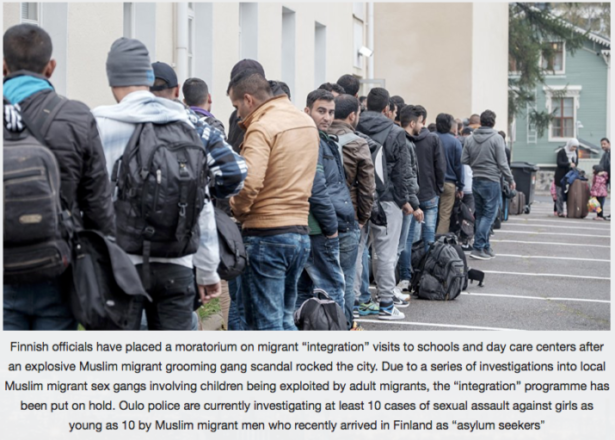