Deutsch, who is a regular on the bottom-rated “Morning Joe” show, previously hosted two shows on the far-left MSNBC, both of which were cancelled, the latest one in 2019. 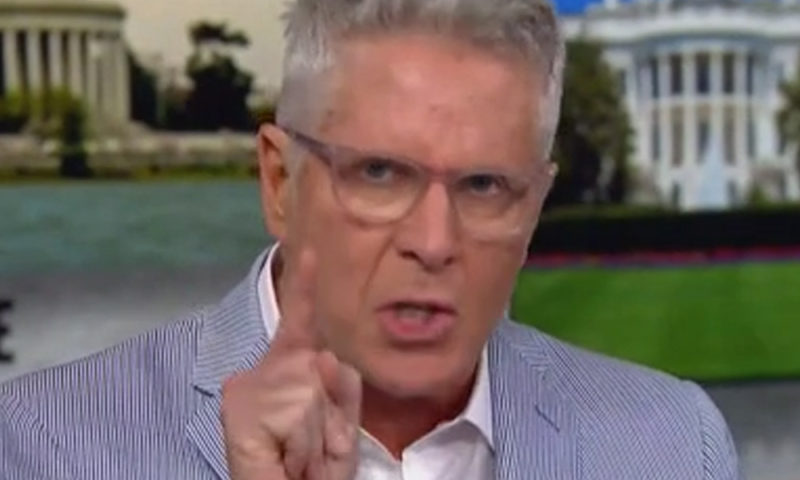 Fox News,  MSNBC mainstay Donny Deutsch compared President Trump to Adolf Hitler on Wednesday morning and blasted any Jewish Americans who plan to vote for him in November.

“I’m not saying there is a Holocaust but when you look at the tactics, that is where we are right now,” Deutsch said before attacking Jewish people who plan to vote for Trump.

“How dare you,” said, Deutsch, who is Jewish. “With what our people have gone through in history, and you see a man who is a dictator, and once you give a man absolute power he’s possible of anything, and if you are a Jew in this country and you are supporting Donald Trump, you are not looking back at our history and you are blind and you are walking like a lemming off a cliff.” (Speaking of cliffs, this scumbag should jump off the nearest one)