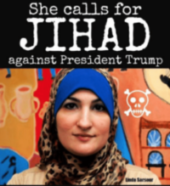 Yesterday, according to The Gateway Pundit, Robin Ash Crandal was identified as the young communist who pointed a gun at highway drivers last Friday in Louisville, KY. Today, we can report that the far-left, virulent anti-Semite, Linda Sarsour, was behind the scenes organizing and leading the rioters’ harassment of innocent drivers while damaging vehicles in the process.

Interim police chief LMPD Sgt. Jonathan Mattingly sent an email to around 1,000 officers at 2am that called these protestors thugs. 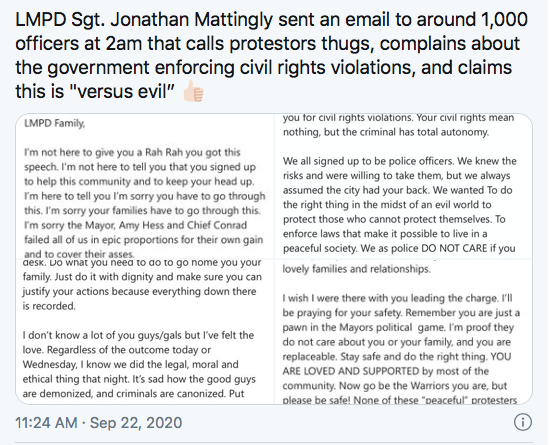 Today we have information showing behind the scenes in Louisville, radical Democrat anti-Semite Linda Sarsour was leading the rioters.

Apelbaum provided this additional information showing Sarsour behind the scenes leading rioters.  In the first two pictures we show a car with rear panels in tact.  Next to the car is Linda Sarsour coordinating the crowd around the vehicle:

Next we see that the car above has kicked and damaged as a result.  The driver tried to get out of his vehicle at which point he has a gun pointed at him by Crandal.  Sarsour then notices the police arrive and she leaves the scene: 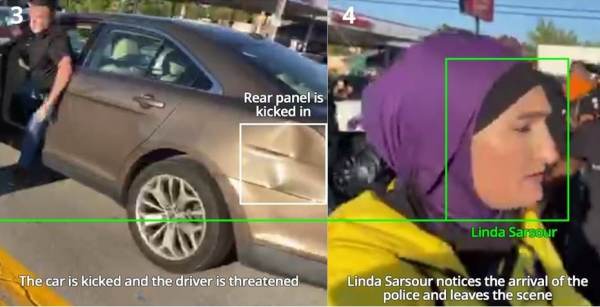 As noted yesterday, Ms. Crandal is an organizer with the Kentucky Alliance Against Racist and Political Repression. Ms. Crandal was previously convicted of burglary in the third degree and theft of less than $10,000. She served two years at the Bullitt County Detention Center. In November of 2015 she was pardoned by Governor Steve Beshear, whose Soros funded son, Andy, is the current governor. The pardon restored Crandal’s right to vote and hold public office.

In images 5 and 6 Ms. Crandal approaches a car on the highway and she points a gun at the car and driver:

Next in images 7 and 8, Ms. Crandal holsters her gun: 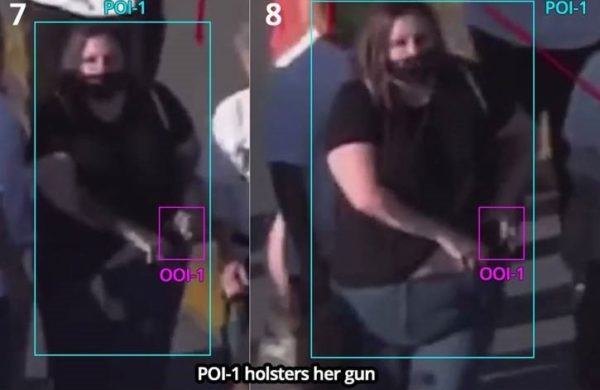 In images 9, 10 and 11, Ms. Crandal and another person move away from the scene and head towards a rendezvous:

Then in images 12 and 13, Ms. Crandal meets up with the other person noted previously and hands him the gun and then they separate. 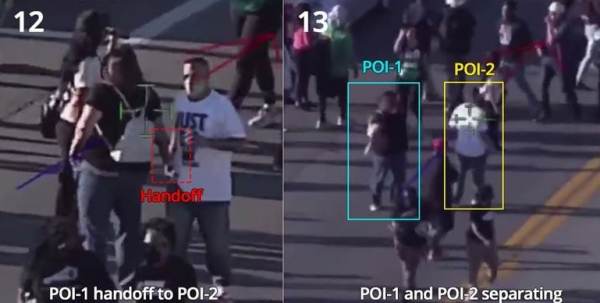 Here is the composite below: 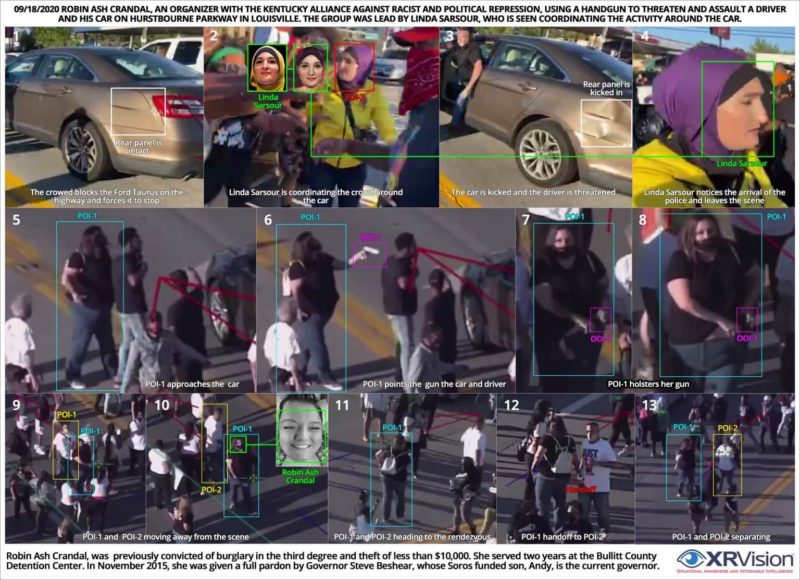 According to Apelbaum, the Kentucky Alliance against Racist and Political Repression is made up of the following affiliates, almost all of which have some sort of Soros funding (naarpr.org): 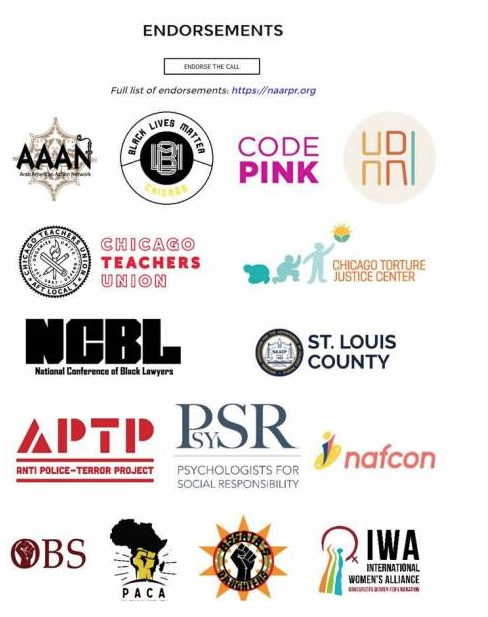