Two ISIS-linked men allegedly plotted terror attacks on high-profile US targets, including at Trump Tower and the New York Stock Exchange, where they claimed the destruction would be “Netflix worthy” and earn them “rock star status,” federal authorities said. 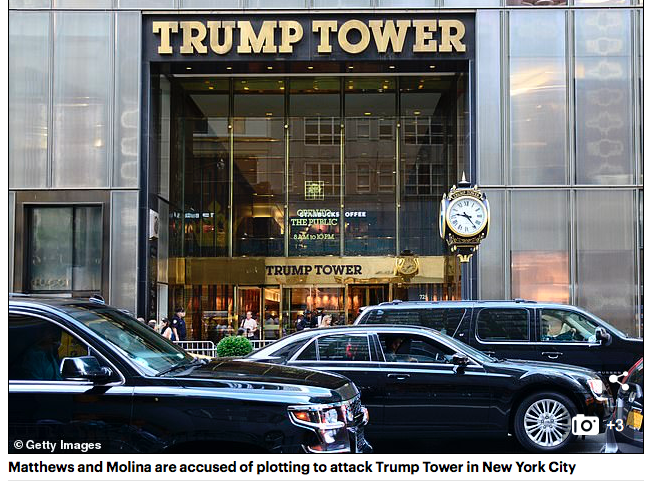 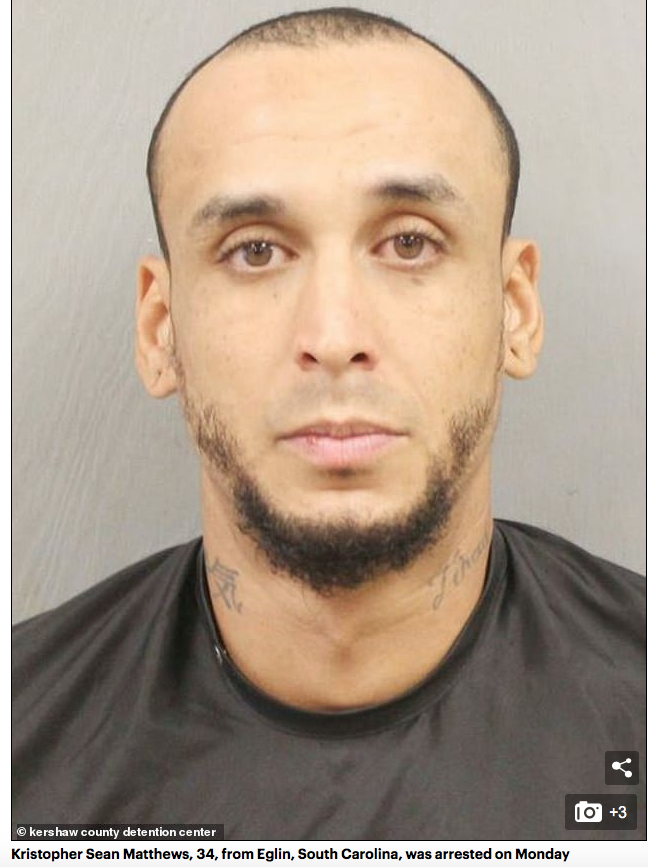 If successful, Matthews said the attacks would grant them “rock star status baby,” the affidavit shows. “This could be Netflix worthy,” Matthews allegedly wrote in the chat group, court papers show.

The pair, who were arrested Monday, discussed several possible sites for US terror attacks and Matthews suggested the best locations would be government centers rather than places “like malls where innocent children are,” court documents show. 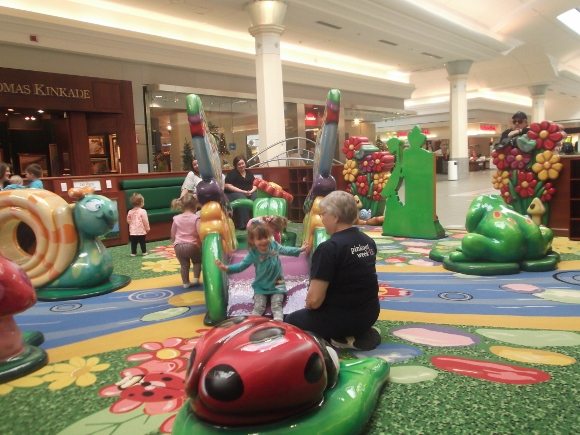 “We need to stick together, we need to defeat them, we need to take a lot of casualties,” Molina allegedly wrote in a secretive chat group where FBI investigators said they announced their loyalty to ISIS.

The FBI used undercover agents and confidential sources to track down the pair, who are accused of conspiring to provide material support or resources to a designated foreign terrorist organization, court document show. If convicted, they face up to 20 years in prison, The State reports.

Molina, who referred to himself as “Abdur Rahim,” was arrested by the FBI in San Antonio. He’s expected to appear in federal court in San Antonio early next week, KSAT reports. 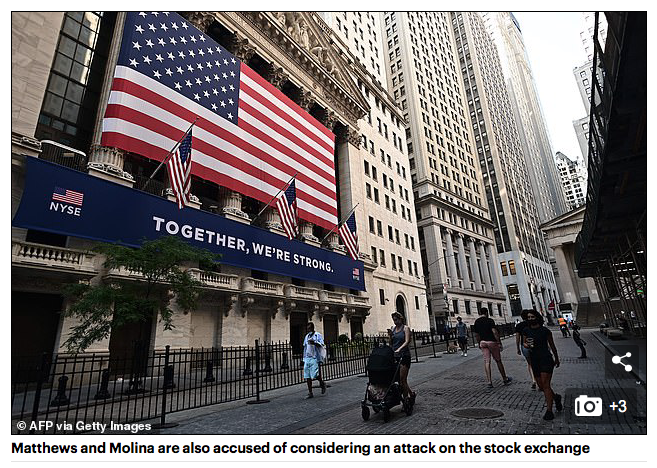 Matthews, who was arrested in Tennessee, referred to himself as “Ali Jibreel” and used an encrypted messaging app last year to try to find an ISIS facilitator outside the United States to help him travel to Syria and recruit additional members, a criminal complaint obtained by KSAT shows. 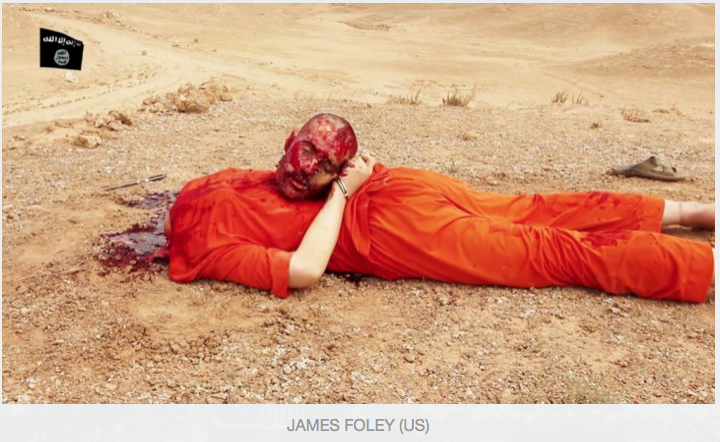 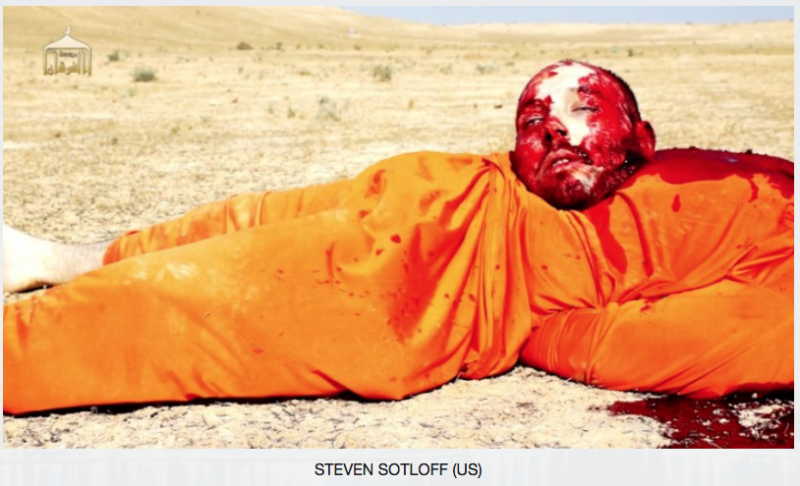 Records show Molina and Matthews also discussed possible attacks at the headquarters of the CIA, the FBI and the Drug Enforcement Administration, KSAT reports.

The pair allegedly wrote as recently as last month that they could use a “multi-wave attack strategy” to carry out the terror attacks, court documents show.

Molina was also in contact in late August with a woman from an unidentified European nation who sought bomb-making instructions, according to the affidavit. 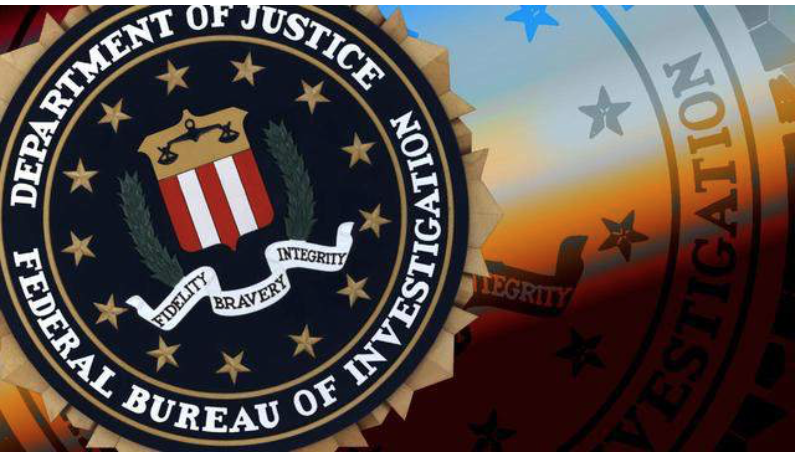