BASKING RIDGE, NJ is the kind of town that attracts mostly Jewish and Asian upper-middle-class professionals employed by Fortune 500 companies and living the American dream. 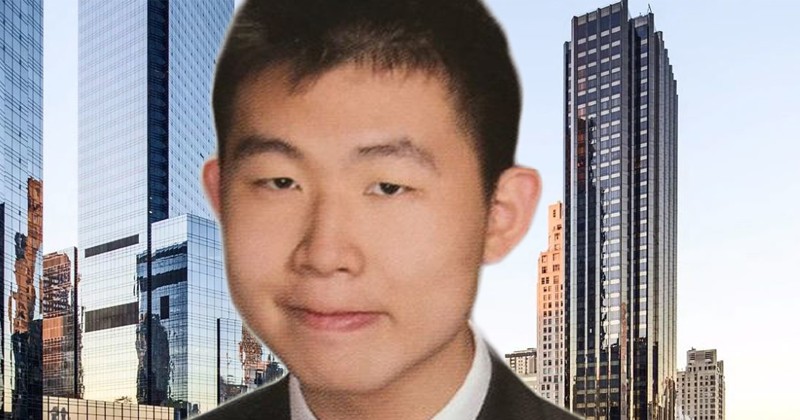 Daniel Greenfield (Frontpage Magazine) But Jonathan Xie never will. His guilty plea to one count of concealing attempts to provide material support to a designated foreign terrorist organization puts an end to the case against him, and likely to the future his parents might have planned for him: a degree from an Ivy League college, a prestigious profession, and another big house like theirs in a leafy suburb.

Two years after Jonathan graduated from high school, Jonathan had decided to convert to Islam, become an Islamic terrorist and kill lots of people. Especially Jews. And possibly anyone in Trump Tower. Including President Trump. 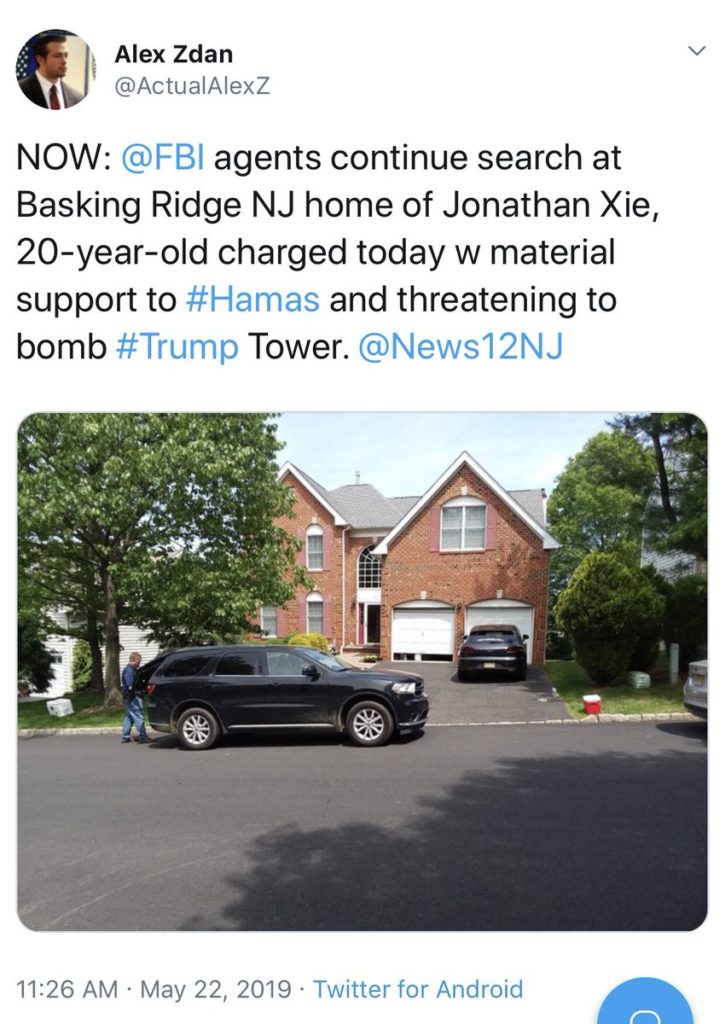 While Islamic terrorism in America is still mostly the choice  of first and second generation immigrants from Muslim countries like Pakistan, Bangladesh, and Egypt, Xie was far from the first non-Muslim teen to pick up the basics of Islam and try to join a terrorist group.

But there were two unique things about the Xie case. Jonathan came from an immigrant group with a strong sense of familial identity. When he declared that he had become a “revert” to Islam, he turned his back on his family, his culture, and his family’s Christian faith.

And then there was his choice of terrorist organization. Teens who convert to Islam in some quiet suburb used to choose Al Qaeda, and these days pick ISIS. But Jonathan wasn’t drawn to any of the flashy globalist jihadist newcomers. He chose Hamas. And its parent organization, the Muslim Brotherhood.

“As-salamu alykum. My name is Jonathan and I reverted to Islam a few weeks ago,” his first letter to Hamas, a year after graduating high school, went. “I was wondering if non-Palestinians/non-Arabs would be allowed to join the Al-Qassam Brigades.”

In another email, he mentioned, “As a Muslim living in the US, I would like to support the Palestinian resistance as much as possible.” 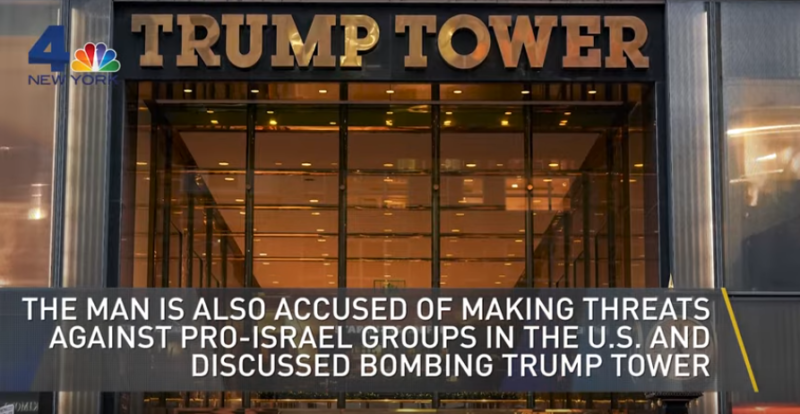 It was the sort of polite letter that Jonathan must have been taught to write when applying for internships or colleges, but he was instead applying to join the military wing of a Muslim Brotherhood terrorist group known for firing rocket launchers at school buses and blowing up entire families in pizzerias.

Xie’s hatred for Israel and Jews vied only with his hatred for President Trump. “Donald Trump, he should be hung from the gallows!” he ranted in one post. “I went to NYC today and passed by Trump Tower, then I started thinking about bombing it and I was imagining that the explosion would kill Trump.” 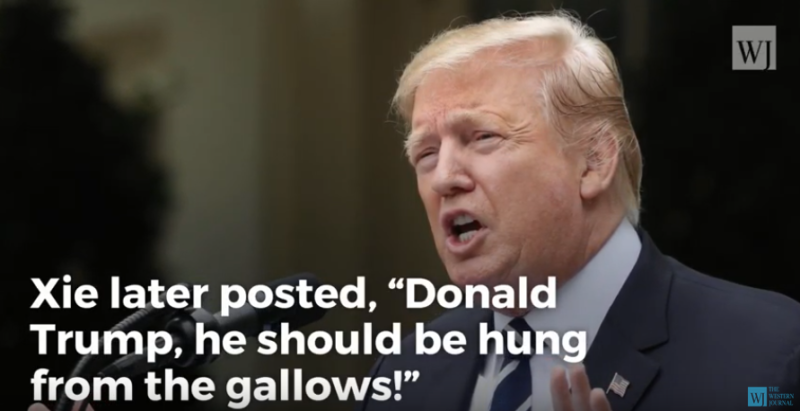 While Xie’s Instagram rantings could be mistaken for posturing, he tried to follow through on his plans. “I’m joining the army,” he claimed. “Not to fight for Jewish internets (sic)… but to learn how to kill.” And he actually did apply to join the military.

He boasted of donating money to Hamas, and he actually did donate to the terrorist group. Meanwhile, he was fantasizing about becoming a terrorist. “I want to shoot the pro-Israel demonstrators,” he pondered in one, referencing a 4chan meme about vehicular attacks. “Maybe I should rent the truck of peace.” 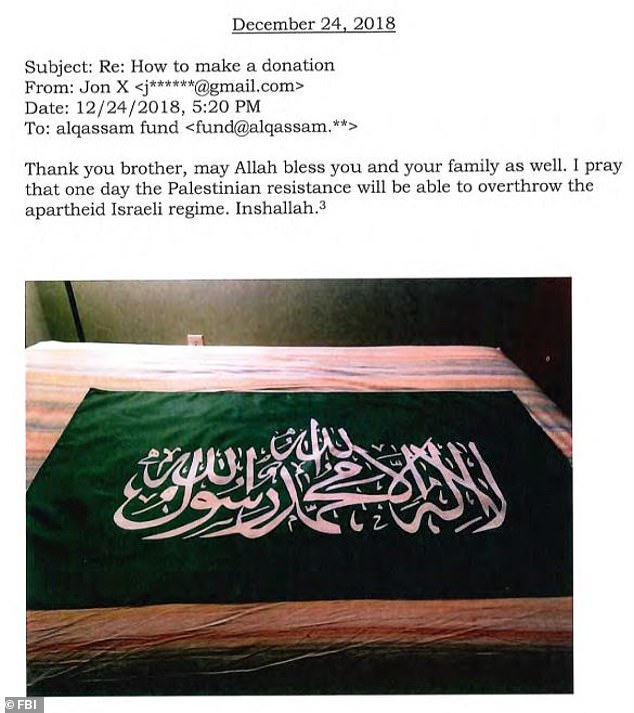 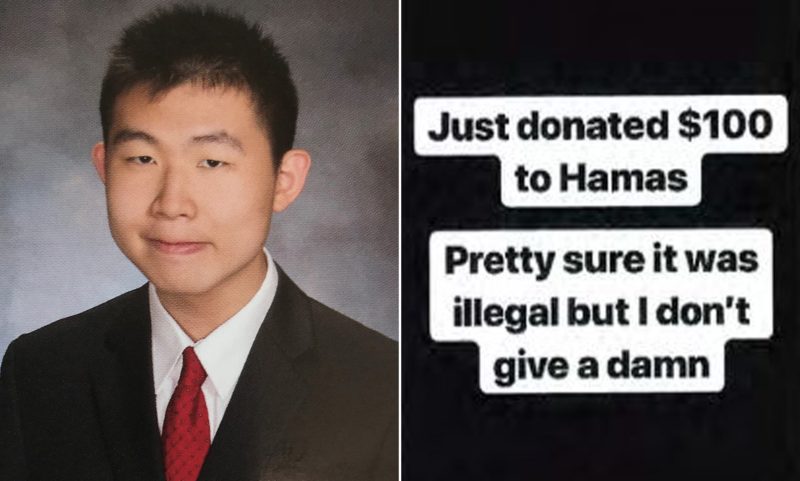 On a video, Xie brandished a gun and showed off a Hamas flag while denouncing “Zionism” and threatening, “I’m gonna go to the fucking pro-Israel march and I’m going to shoot everybody.”

“I should do lone wolf,” he speculated elsewhere. “Watch their blood and dead bodies litter the streets,” he fantasized in yet another message.

After all that, much of it public on social media, combined with showing an undercover FBI employee how to donate to Hamas, his guilty plea concedes the obvious. Xie did little to conceal his plans or attitudes. And while his defenders have attempted to blame mental illness, that excuse has been employed so often for Islamic terrorists that it has lost all its credibility. 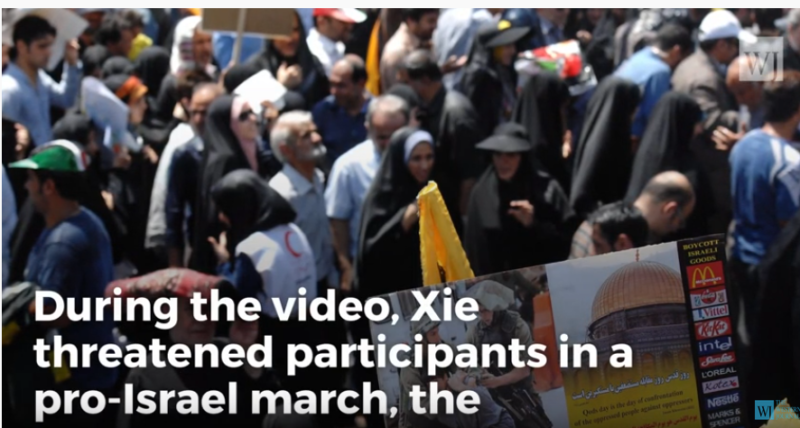 But what drove a Chinese-American teen to convert to Islam and try to join Hamas?

The same year that Xie graduated from high school in Basking Ridge, likely chosen by his family because it has the 2nd and 3rd highest ranked high schools in New Jersey, the Islamic Society of Basking Ridge, with the assistance of the DOJ, won a victory allowing it to build a mosque, despite zoning issues, and collecting over $3 million in fees and damages. The DOJ’s lawsuit was one of the closing acts of the Obama administration.

Even before the DOJ’s intervention, Muslim prayers were being held in a municipal building and Islamic lessons were being taught in a public school cafeteria. 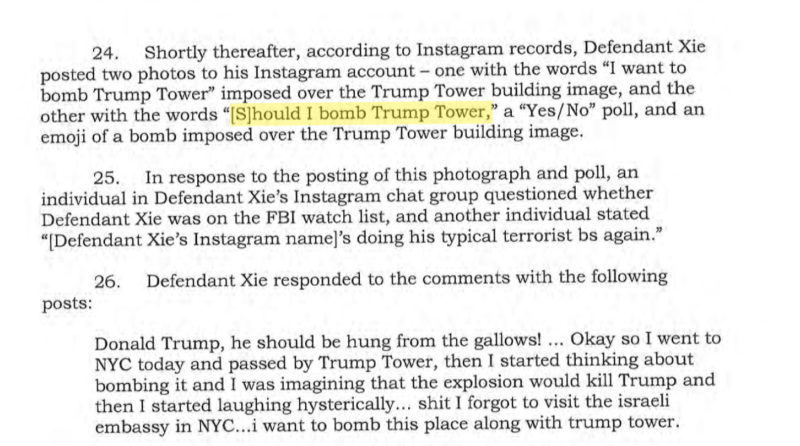 “I support the Hamas faction of the MB,” Xie had posted, referring to the Muslim Brotherhood.

What role did the growing Islamization of Basking Ridge play in a Chinese-American teen converting to Islam and plotting the murder of Americans? It’s hard to know. The same DOJ that enabled the Islamic Society’s mosque also prosecuted Xie for taking Islamic teachings literally.

The pleasant township with its excellent schools had become another American training ground for Islamic terrorists. “I am not afraid to die,” Xie stated.

On the old site of the Islamic Society of Basking Ridge were the teachings of the Koran about the “character of non-believers”.  “Seize them and slay them wherever ye find them,” one verse coolly mentioned.