BEST OF ALL, not a single church in Hungary has been converted into a mosque in that same period. In fact, today, there is less than a handful of mosques in all of Hungary. 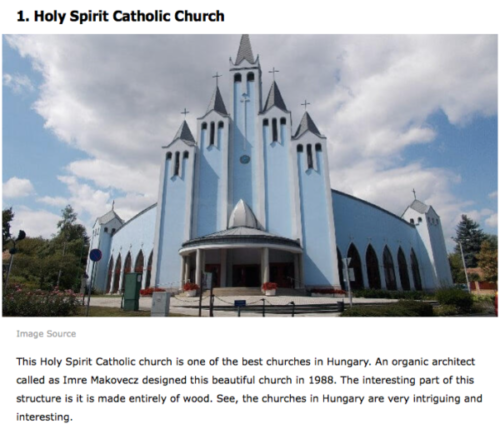 Remix News (h/t Sara S) Since the current conservative government came to power in 2010, Hungary has built or renovated 3,000 churches and — unlike elsewhere in Europe — not a single one was converted to a mosque, Deputy Prime Minister Zsolt Semjén said in Mosonmagyaróvár, in northeast Hungary, at the opening of the 2020/2021 school year. 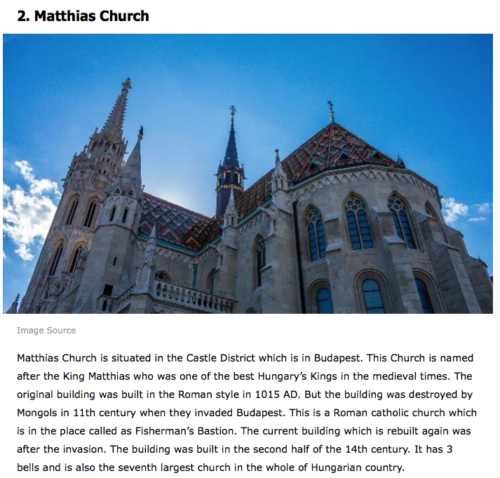 “In order to defend our Christian identity, it is important that the state perform its duties, but we also must fill it with faith, in which Christian schools and the pupils there will form the next generation of intellectuals through a unity of knowledge and spirituality,” Semjén said. 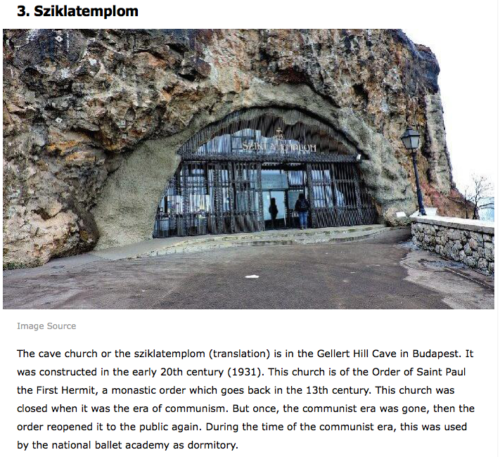 Other European countries are actively demolishing churches, converting them into mosques, or turning them into nightclubs, strip clubs, or bars.

In France, Muslim leaders have openly called for converting churches into mosques, an idea the government said it was open to. A group of 150 Muslim leaders said that although France has 2,500 mosques and there were 300 under construction as of 2015, the country needed at least 5,000 for its fast-growing Muslim population, which is already the largest of any country in Europe.

Semjén delivered his remarks on Hungary’s church construction efforts at the school of the Piarist order, a Roman Catholic order dedicated to education. The Piarist order, established in 1617 in Rome, first came to Hungary in 1642 when a group of monks arrived in Podolin, now in Slovakia, but then part of the Hungarian Kingdom on loan to Poland at the time. 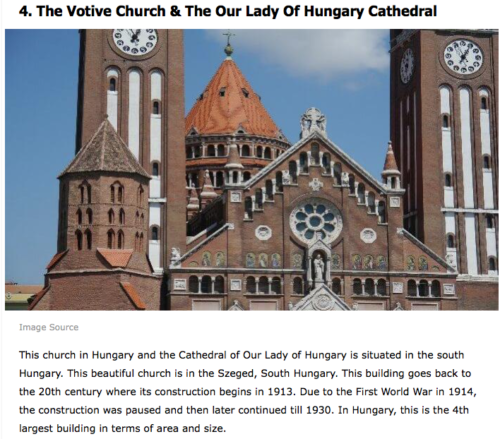 After the 1947 communist takeover in Soviet-occupied Hungary, all but two of the order’s schools had been nationalized and six of its establishments had been closed. After 1990, the order established four new schools and adjacent friaries, including one vocational school and two colleges. 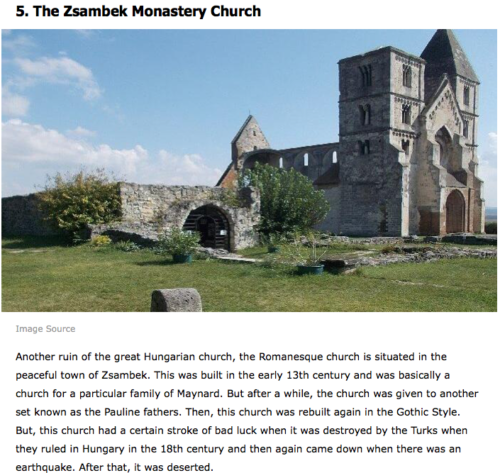 Semjén said that since the rule of the country’s founding king, St Stephen, there has never been such a large-scale building effort of new churches in Hungary. 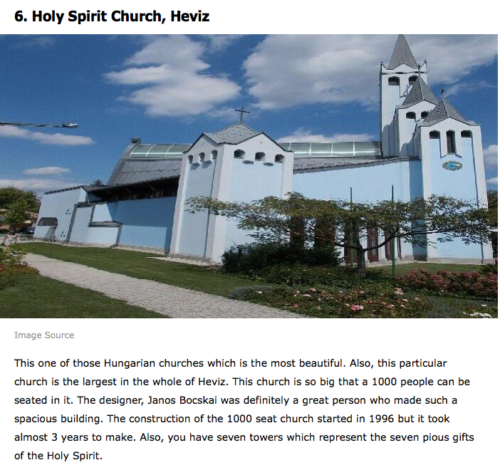 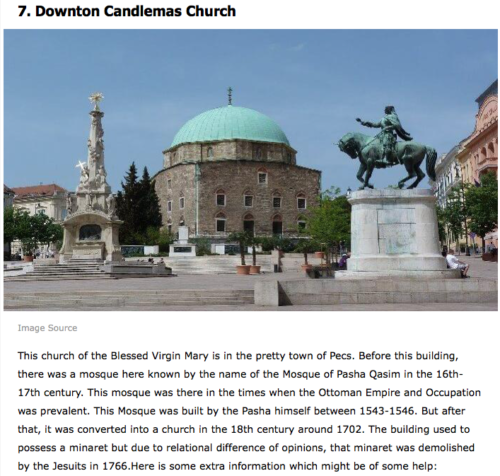 Semjén also said that according to Eurostat data, within the European Union, Hungary is spending the highest ratio of its GDP on supporting churches and religious schools and since 2010, the number of schools ran by churches has doubled. 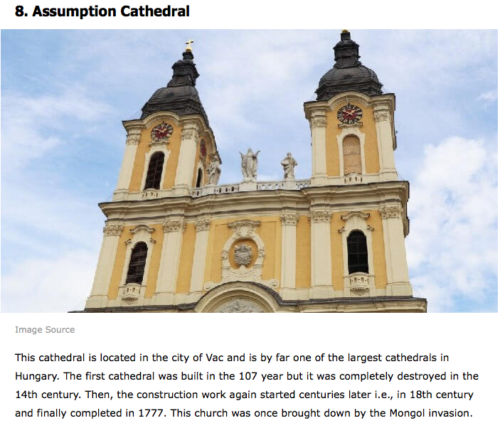 He also said that unlike in Western Europe, where schools are mostly forbidden from sharing particular world views, the church schools in Hungary both enjoy a better reputation than state-owned schools and provide an education where spiritual and material knowledge are in harmony. 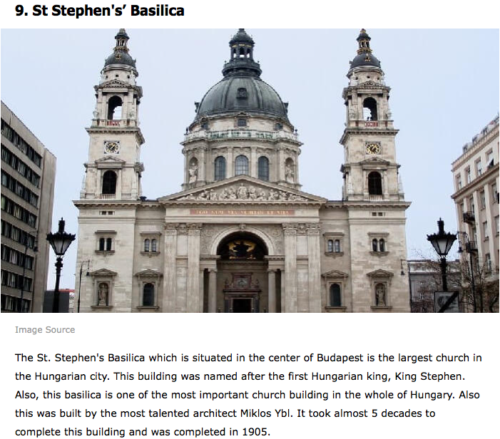 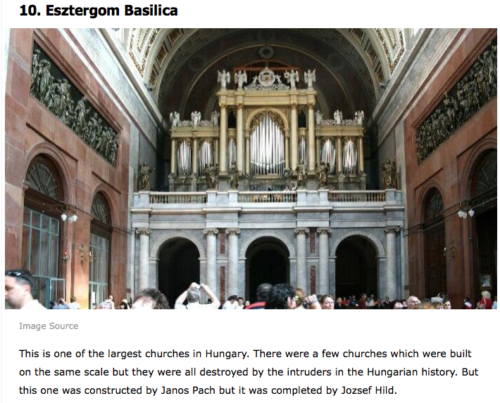 Hungary has also been active in supporting churches beyond its own borders, including donating €30,000 to help rebuild churches that had been vandalized by migrants on the Greek island of Lesbos.

Hungary is one of the few countries in Europe that is protecting and promoting Christianity while virtually banning Islam and Muslim immigration.