According to Islam, a Muslim woman who goes out in public must dress modestly, covering her hair, so as not to incite unwanted attention from the male population. 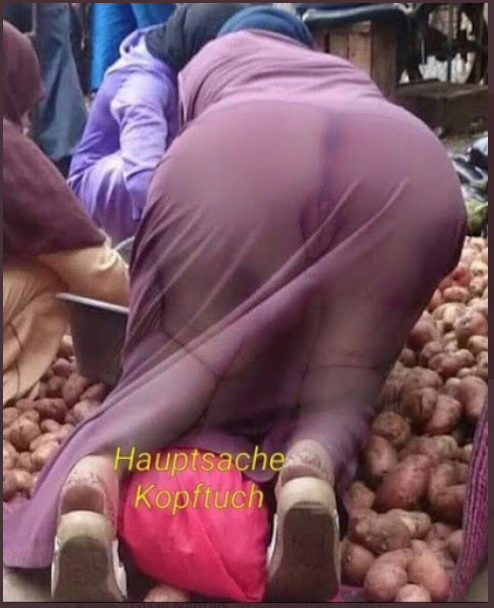