Surveys indicate that at least 34% of Norwegians harbor (justifiable anti-Muslim) sentiment and close to 40% subscribe to the idea that Muslims “pose a threat to Norwegian culture” – an attitude the Norwegian government wants to weed out. 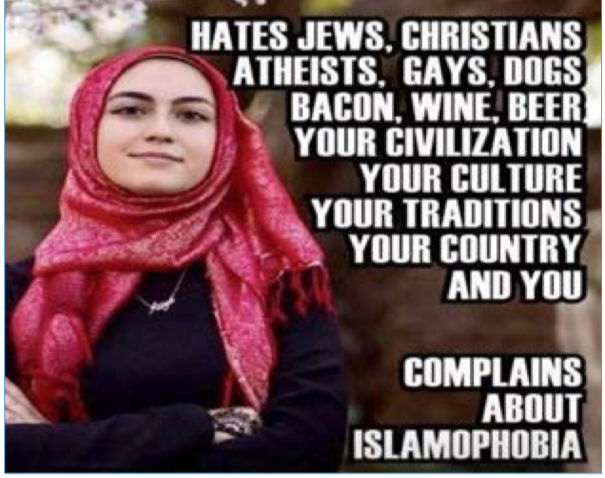 Solberg also stressed a spike in negative attitudes towards Muslims in recent years, which she ascribed to the refugee wave of 2015 and the rise of jihadist terrorist attacks.

“It is important to bring out the diversity of Muslims. I believe that when many people think Muslim, they might think of a mullah or a terrorist extremist,” Culture Minister Abid Raja, himself a practising Muslim, told the newspaper Dagsavisen.

The action plan comes in the aftermath of an uproar sparked by anti-Islamic demonstrations by the organisation SIAN (Stop the Islamisation of Norway), during which a copy of the Quran was torn in celebration of free speech.

The action plan sparked polarising reactions among the Norwegian public. For instance, Helge Lurås, the editor-in-chief of the news outlet Resett, called it “an Allahu Akbar from the government” and “totally counterproductive”.

According to a 2017 survey, 34 percent of Norwegians expressed anti-Muslim attitudes, and close to 40 percent subscribed to the idea that Muslims “pose a threat to Norwegian culture”. As many as 47 percent of the respondents supported the idea Muslims themselves deserve much of the blame for increasing anti-Islamic sentiment. Older people, men and people with lower levels of education turned out to be more prone to holding anti-Muslim attitudes. 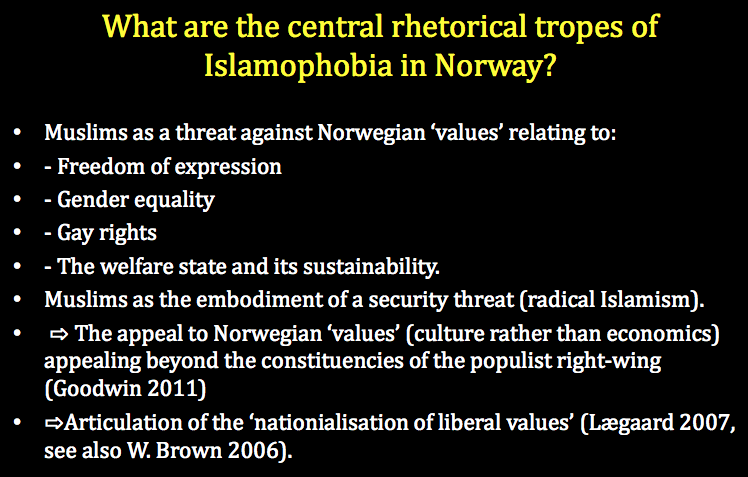 Norway’s Muslim community has grown dramatically over the past few decades and is now estimated to constitute 5.7 percent of the country’s population of 5.2 million. In some municipalities in or around Greater Oslo, the share of Muslims exceeds 10 percent of the population.

Of course, in coming up with this anti-free speech doctrine on behalf of Muslims. the Norwegian government has failed to take into account why there is growing anti-Islam sentiment in Norway as is evidenced in this video.