NBC-TV has announced that British activist-journalist Mehdi Hasan will be presenting the “Mehdi Hasan Show” on its new streaming service, Peacock, from October 5th. He is also joining MSNBC as a political analyst. Hasan was once a leading voice within British journalism’s outspoken left-leaning circles, before becoming a star presenter for the Qatari terror regime’s media arm, Al Jazeera. 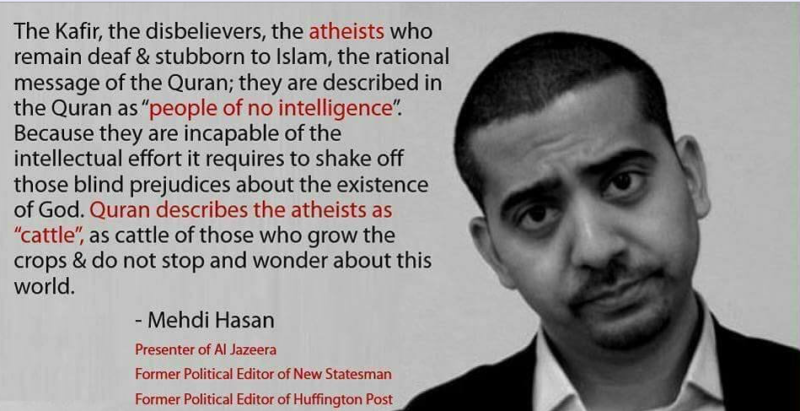 Middle East Forum Perhaps Al Jazeera – a notorious home for Islamic extremism – was a comfortable ideological home for Hasan, despite his Shia background. In 2009, he gave a speech at a Shi’ite mosque in London in which he stated, 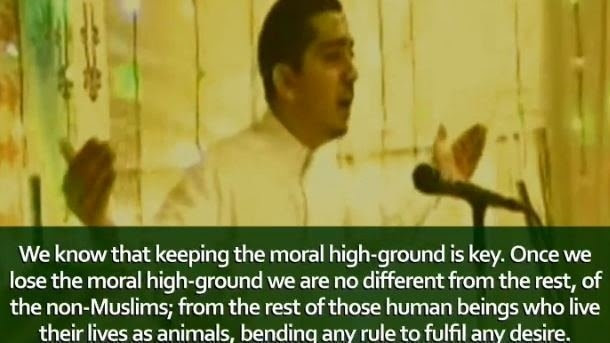 He was also recorded describing disbelief in Islam as an “infirmity” and approvingly citing the Qur’anic classification of atheists as “a people of no intelligence.” He additionally compared homosexuals to pedophiles and “sexual deviants.”

Hasan has also appeared to despair over Muslims “losing battles” against the Jews, whom, he warned, had “out-thought” Muslims.

Last November, for example, Hasan was happy to share a stage with Dawud Walid, executive director of designated terrorist group CAIR, who preaches about the evils of Jews. A few months earlier, Hasan moderated a debate at a conference with Hatem Bazian, who has complained about Jews in “control” of universities and was censured by his employer for tweeting anti-Semitic cartoons.

The conference, hosted by the Islamic Society of North America, also featured dozens of the most extreme clerics in America, such as Hussain Kamani, who claims that Muslim men may fulfil any sexual desires “with a female slave that belongs to him.” When Muslim husbands are learning to “train their wives,” beating them, Kamani concedes, should only be a “last measure.” 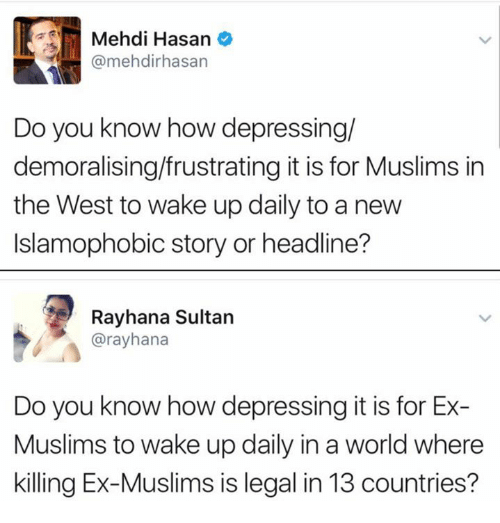 Is Hasan not merely a Muslim journalist, but an Islamic activist? Certainly, his speeches in the past suggest some Islamic extremist leanings. And his regular appearances at Islamic extremist events, as well as his long-standing employment by Al Jazeera, the key media arm of the despotic, terror-financing Qatari regime, are cause for concern.

And so it seems a rather unwise decision by NBC to give such a prominent platform to a man with a history of extremism, who continues to collaborate with extremists who incite hatred so openly.