U.S. Rep. Grace Meng is using her influence among national Democrats to push for the appointment of Muslim judges to the federal bench for the first time if her party wins back the White House. (Meng is Chinese, why is she pimping for Muslims?) 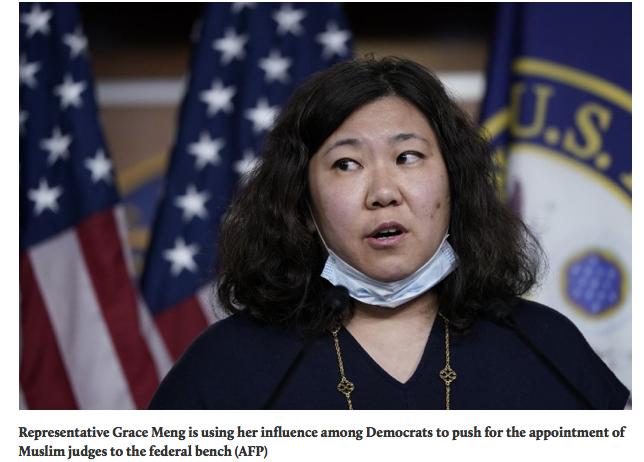 Middle East Eye The vice-chair of the Democratic Party is calling on Joe Biden to commit to appointing, for the first time, Muslim judges to the federal bench if he were to win November’s presidential election.

House Representative Grace Meng made the request in a letter to the Biden campaign last week, asking the former vice president and his running mate Kamala Harris to publicly make the commitment.

“The judiciary today does not reflect the America it presides over,” the letter states. “As of 2020, there is to our knowledge no appointed member of the federal judiciary who identifies as Muslim, nor has there ever been.” (And for good reason – sharia loyalty) 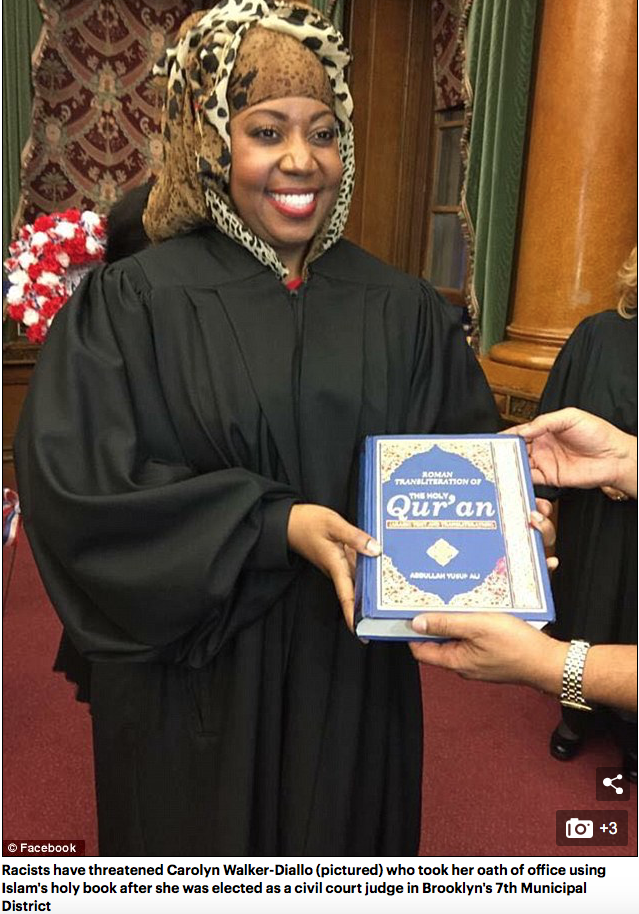 “Judges who can empathize, at a deeper level, with members of the Muslim American community are critical to ensuring impartiality and fairness,” the letter said.

No person who identifies as Muslim has ever served on the bench in Queens (and that’s how we like it), according to the South Asian Indo Carribean Bar Association of Queens. Two South Asian judges in Queens are both Hindu, the organization said. (Hindus are fine) 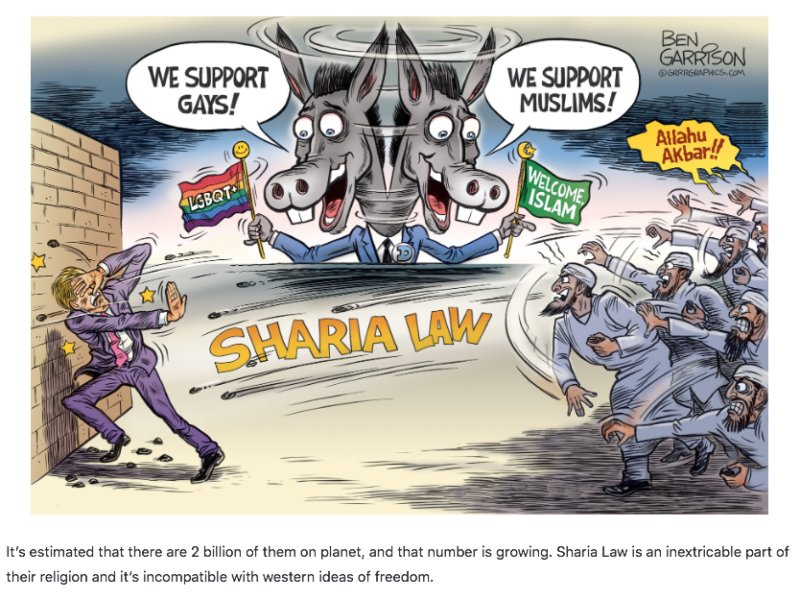