Now, a Somali Muslim Democrat whistleblower, Saciido Shaie, has revealed that Somali votes are being bought for $200 each. Not only that, Keith Ellison — the Muslim Attorney General for Minnesota and former Deputy Chair of the Democratic National Committee — knew about it and told the whistleblower to “shut up.” 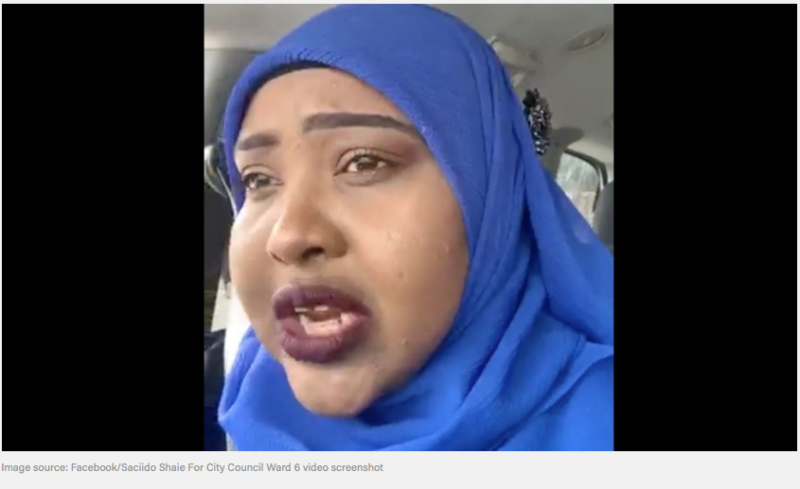 ClashDaily It’s not like the Whistleblower is some plant from MAGA country either. She’s a well-connected Democrat and the City Council platform she was running on included defunding the police.

Despite her hard-left politics, even SHE  couldn’t stomach the blatant corruption she saw among members in her own party.

According to The Blaze, another alarming voter fraud issue that is actively happening right now in several American cities is a vote buying scheme that, until recently, hasn’t garnered the media attention that it deserves. That’s probably because — from what reports do exist — it’s happening primarily on the left.

Case in point is the bombshell situation reported by Minnesota Democratic Party member Saciido Shaie — a Somali-American — who quickly found out that the dark, nasty side of politics is alive and well in the Land of 10,000 Lakes — and especially in Rep. Ilhan Omar’s 5th congressional district.

In the video, Shaie told the story of how when she arranged rides for Somali immigrants to be able to get to the local polling place to cast their vote, she was immediately told that, sure, they would vote for her — for the small sum of $200.

“Recently I sent a van from my campaign to give a ride to voters who promised to vote for my campaign, mostly older women, we picked up eight people. When the driver and the eight people arrived at the voting center the voters told the driver “na af garta” which means “sort us out.” So the driver called me and said this is what they are saying. I asked, “What does that mean?”

They responded, “It means our vote is worth $200 a person, we are being promised that amount. 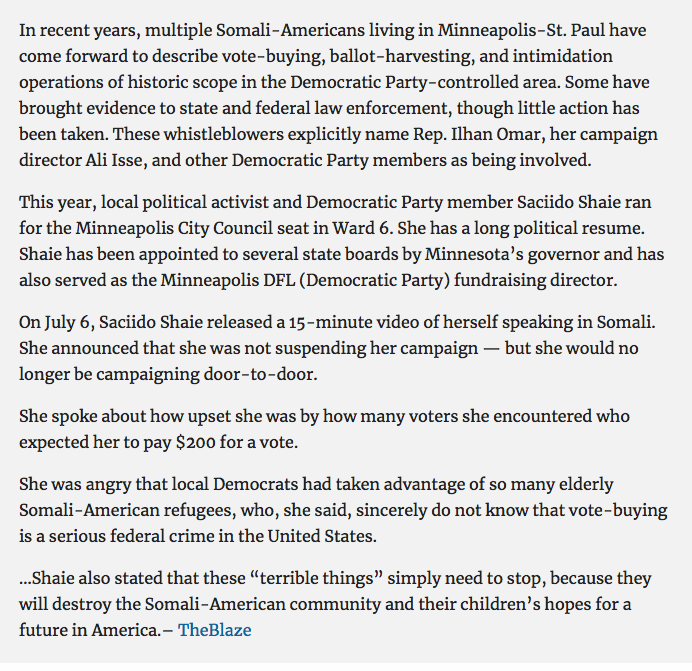 “Money is the king in everything”; harvester boasts harvesting HUNDREDS of 2020 absentee ballots ILLEGALLY! “Numbers do not lie…these here are all absentee ballots…my car is full…”#BallotHarvesting pic.twitter.com/cB2Bz31mSY 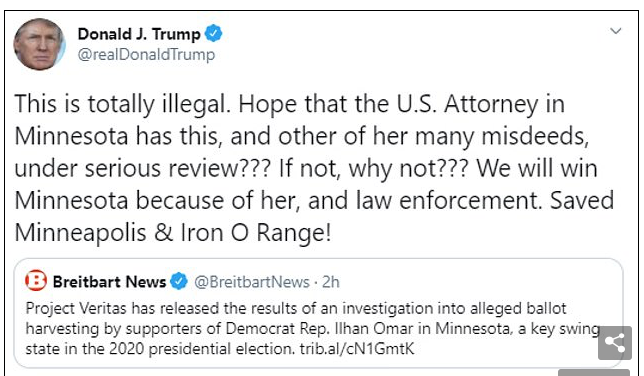