If you’re in a big city in Europe or the U.S., you probably have already seen it there. Heads on the ground, asses in the air to Allah, praying for Islam to dominate your country. Imagine having to put up with such a disgusting public display of Islamic supremacism on a regular basis.

In the video, you can hear the repeated chanting of “Allahu Akbar” which means “Our God is greater than your God.” 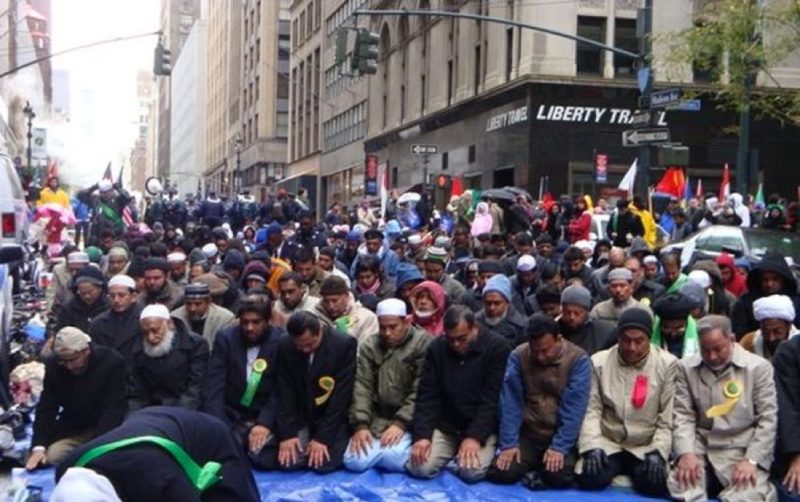 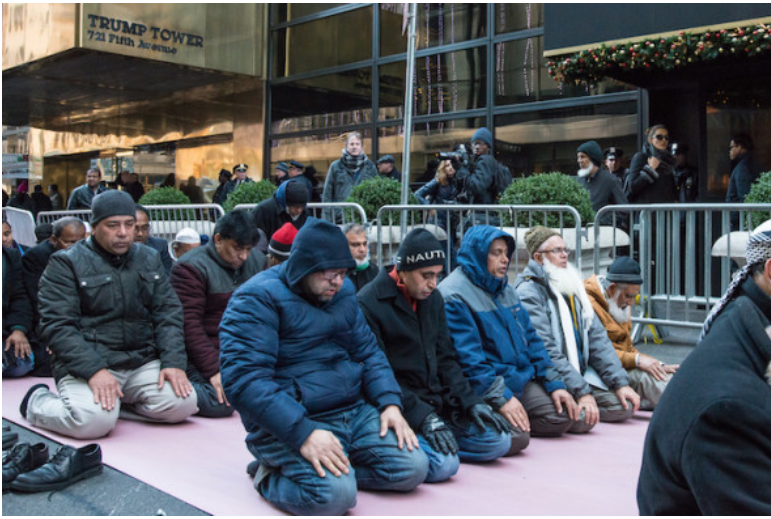 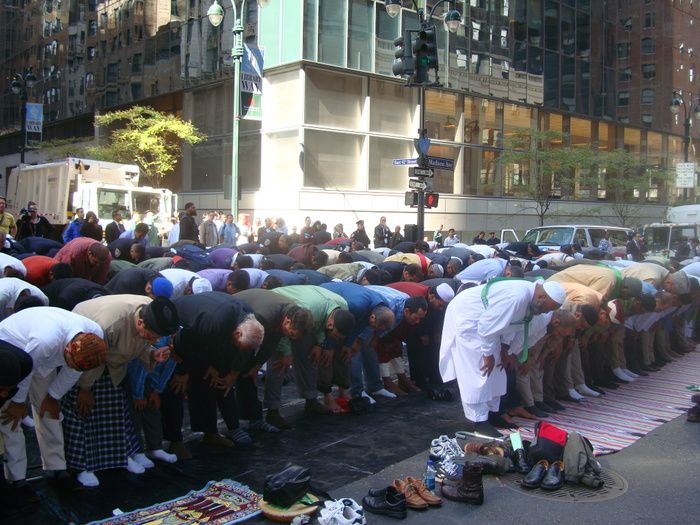 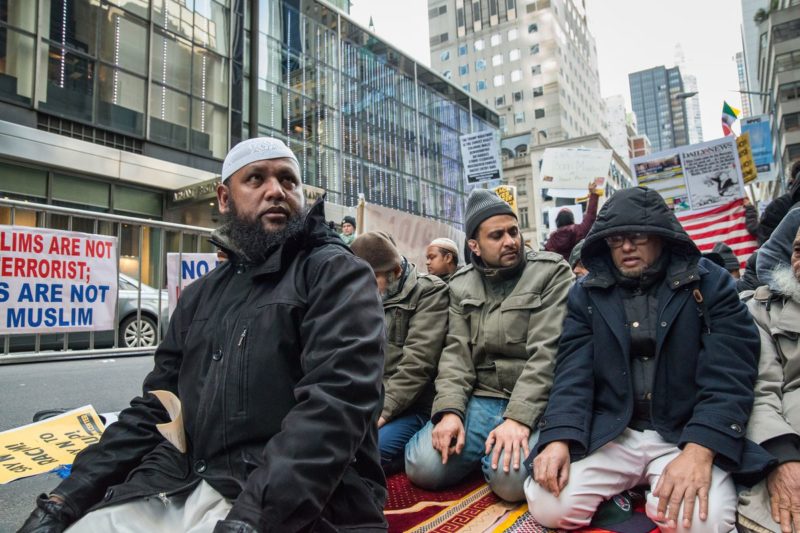 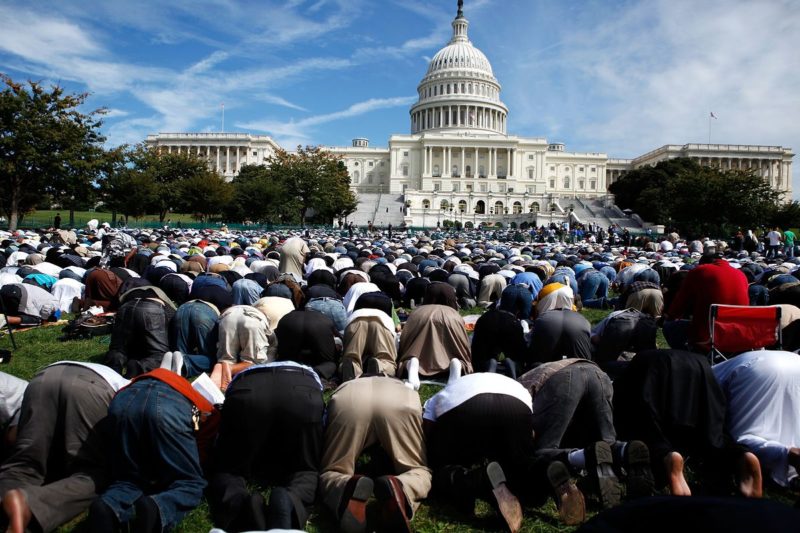 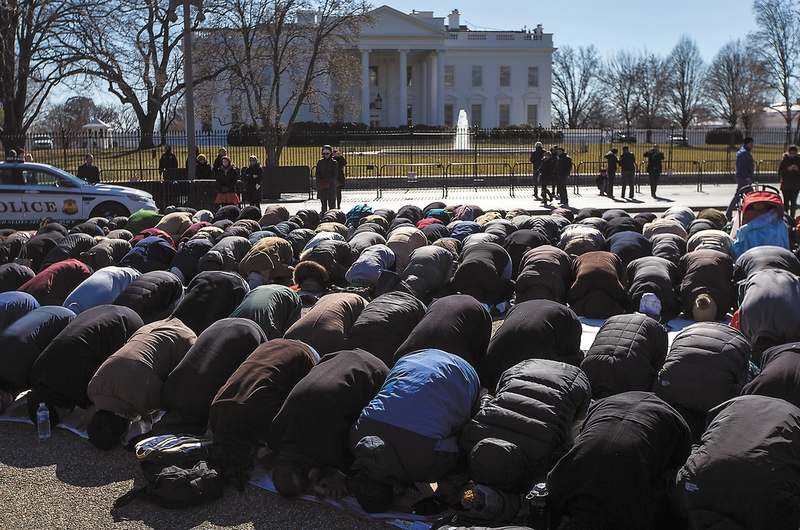 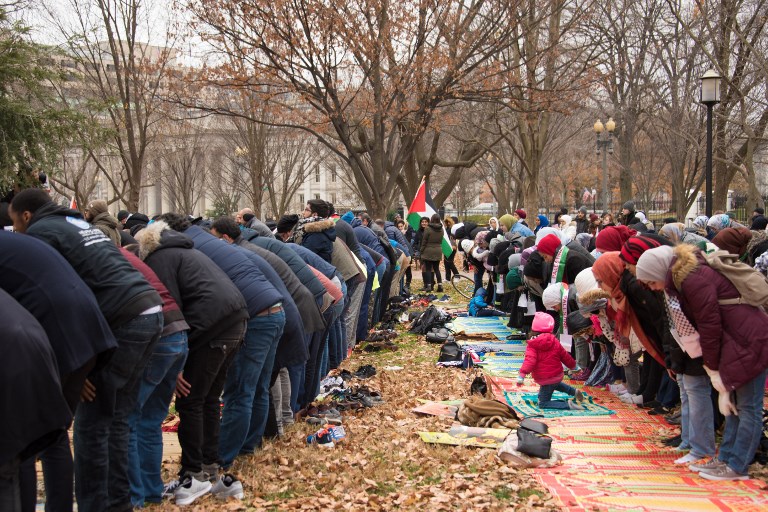