An 18-year-old Muslim man beheaded a school teacher in France last Friday for showing cartoons of Islam’s prophet Muhammad to his students, in the context of discussing free speech and expression. 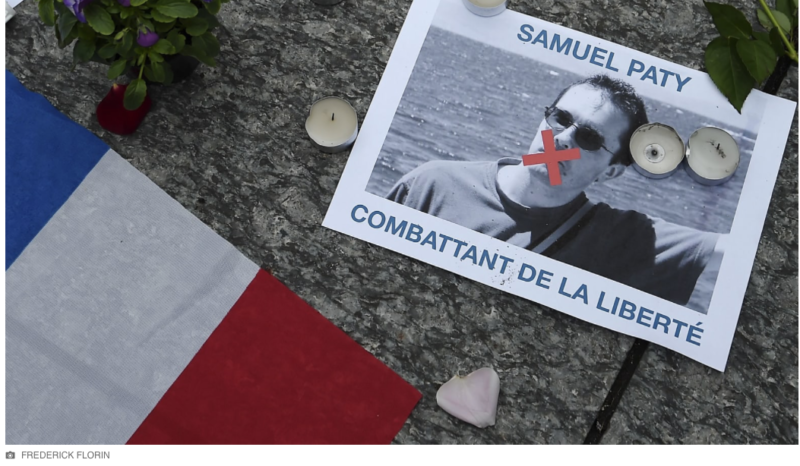 Raymond Ibrahim   Some weeks earlier, another Muslim teenager killed an American citizen in Pakistan for also committing “blasphemy.” The murdered man, Tahir Naseem, was actually being tried for blasphemy—which carries a maximum death penalty—in a courtroom when Faisal Khan, 15, walked in and opened fire on him.

It’s worth noting that, while Khan “broke the law” by essentially jumping the gun, Pakistani law itself is sympathetic to the vigilante’s view that blasphemy is a crime, punishable by death. Conversely, there (currently) is no blasphemy law in France. In this sense, then, the government of France, unlike the government of Pakistan, would obviously not hold Samuel Paty, the beheaded teacher, guilty of any blasphemy.

And yet the effective differences between France and Pakistan, within the context of these two crimes, seem to end there: While Pakistan and many other Muslim nations uphold Islam’s blasphemy laws, France and other Western nations pretend that Islam has no blasphemy laws. After all, to acknowledge that Islam does indeed call for the punishment and death of those who blaspheme against Muhammad—to say nothing of any number of other “problematic” sharia stipulations, such as death for apostates—is to be “Islamophobic.”

In other words, whereas Muslim nations like Pakistan actively affirm Islam’s blasphemy codes, Western nations like France passively acquiesce to them by pretending they don’t exist and therefore need no addressing.

The result is the same: Muslims—whether in Islamic or Western nations—continue to learn and spread the unadulterated teachings of Islam, unhampered. 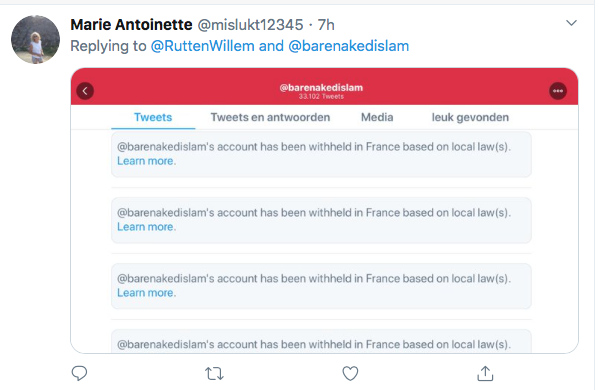 One difference, of course, is that, whereas Muslims can feel free to wear their supremacism on their sleeves in the Islamic world—the 15-year-old Khan is all but a national hero in Pakistan for killing Naseem—in the West they learn to conceal it and “play the game,” inasmuch as they need to; and Western authorities are usually only too happy to reciprocate—until such time that a Muslim goes off the rail, at which point the authorities pretend to be shocked and talk of “mental health problems,” “grievances,” or “extremism.” 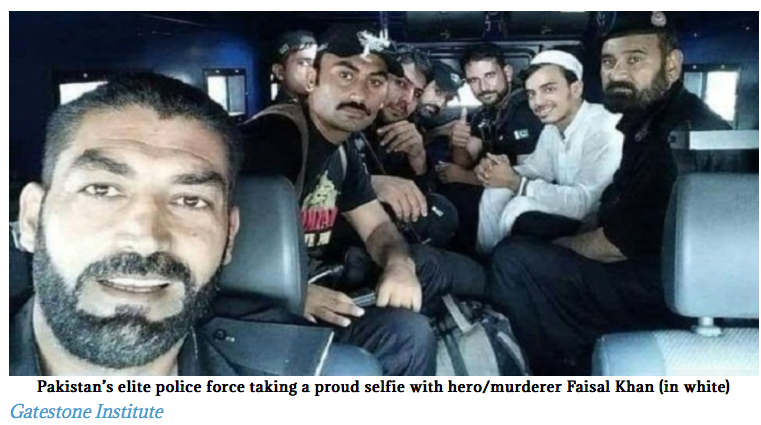 Thus, and despite the fact that, past and present, Muslims killing “blasphemers” is a well-documented fact of life, French officials said that “there are still questions about whether the killer was radicalised or whether there might have been another motive.” Not only is the notion that there might be “another motive” beyond silly, the only other alternative, that he was “radicalised,” also implies that killing blasphemers is somehow strange or “extreme” for Islam, when it is and always has been standard.

Or consider the contradictory messaging of the French president. While discussing the beheading of Paty, Emmanuel Macron said:

It was no coincidence that the terrorist killed a teacher because he wanted to kill the Republic and its values. The Enlightenment, (is) the possibility to make our children, wherever they come from, whatever they believe in, whether they believe or not, whatever their religion, to turn them into free citizens. 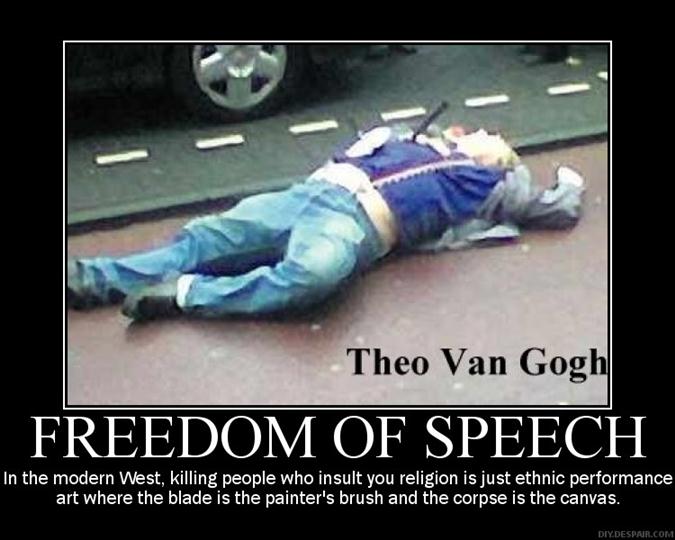 Continues Macron: “They will not divide us. That’s what they seek and we must stand together.” Who are they? The official answer is that “they” are generic “terrorists,” who are “distorting” the otherwise peaceful teachings of Islam.

In reality, it is not “they” who seek to “divide us,” but rather the core teachings of their religion, which, far from requiring Muslims to “stand together” with non-Muslims, actually calls on them to stand apart (via the highly divisive Koranic doctrine of “Loving and Hating” for Islam).

The Muslim terrorist who beheaded American journalist Daniel Pearl, was released from prison in Pakistan after a few years.

Here are other notorious infidel beheadings by Muslims: 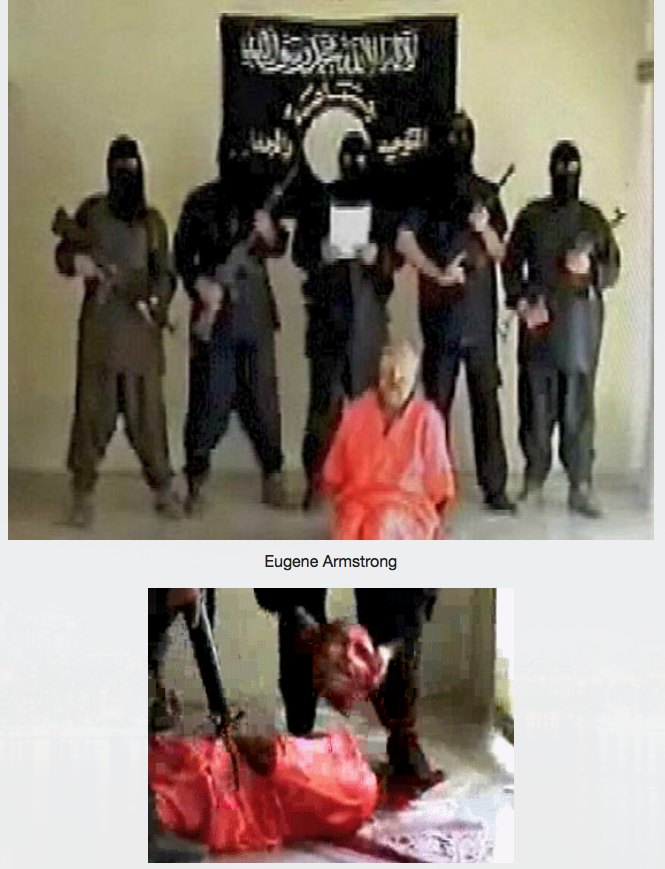 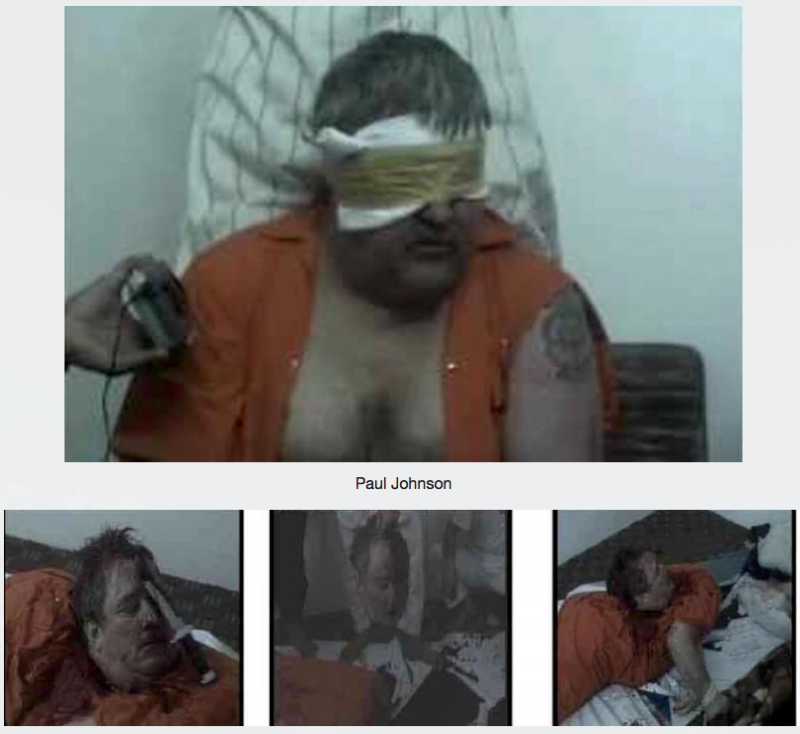 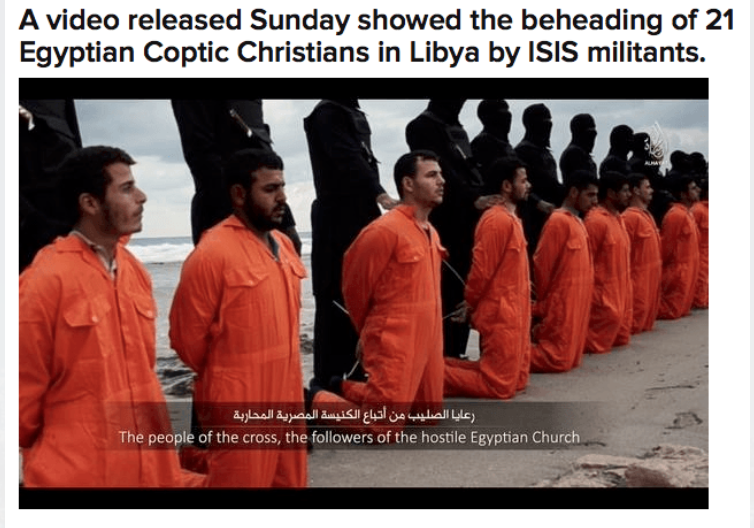 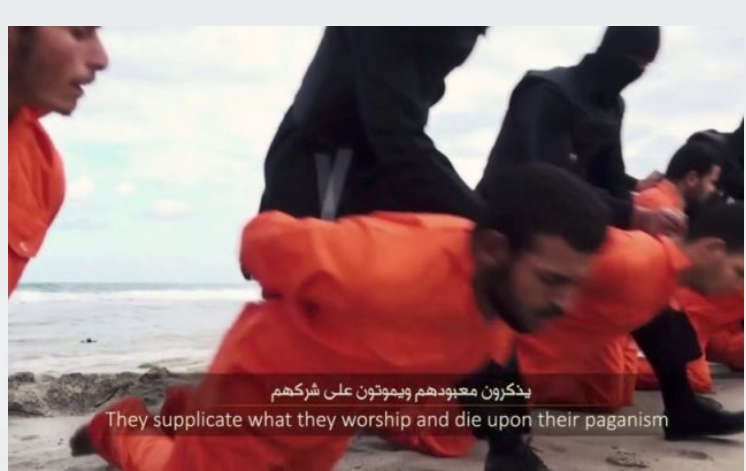 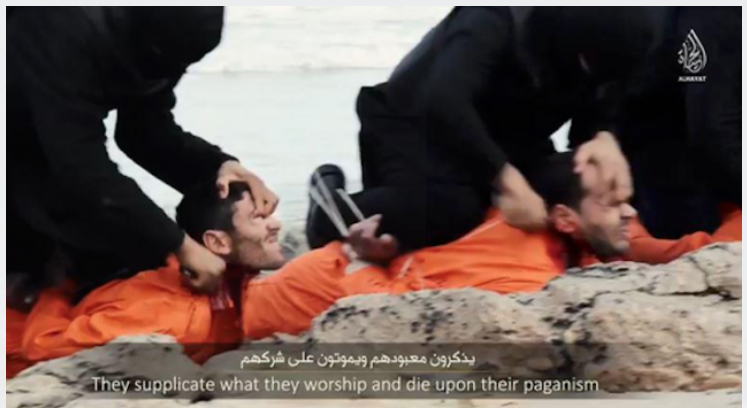 ISIS beheaded American and British aid workers who had come to Syria on a humanitarian mission: 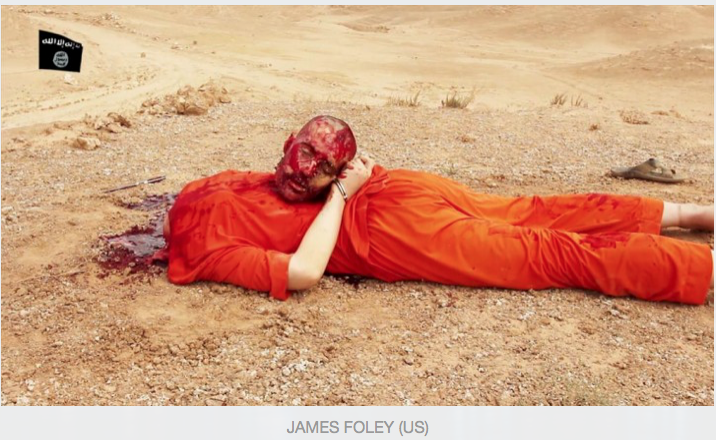 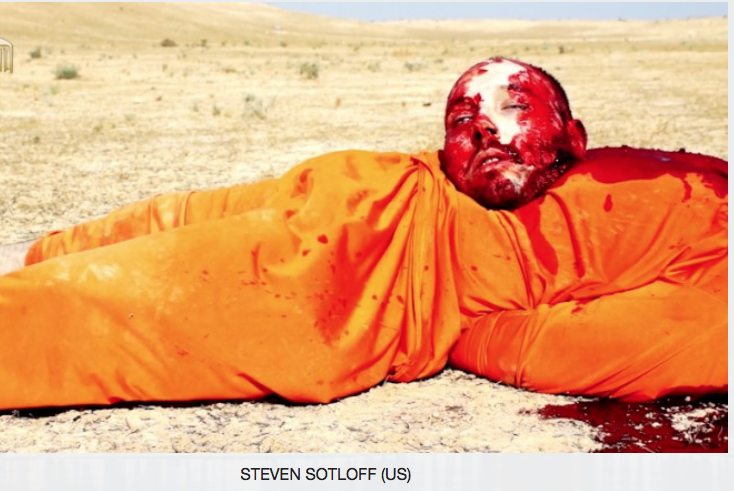 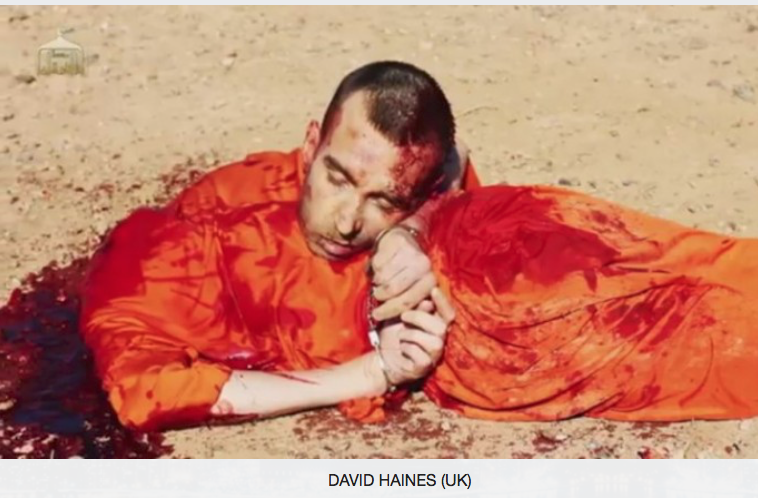 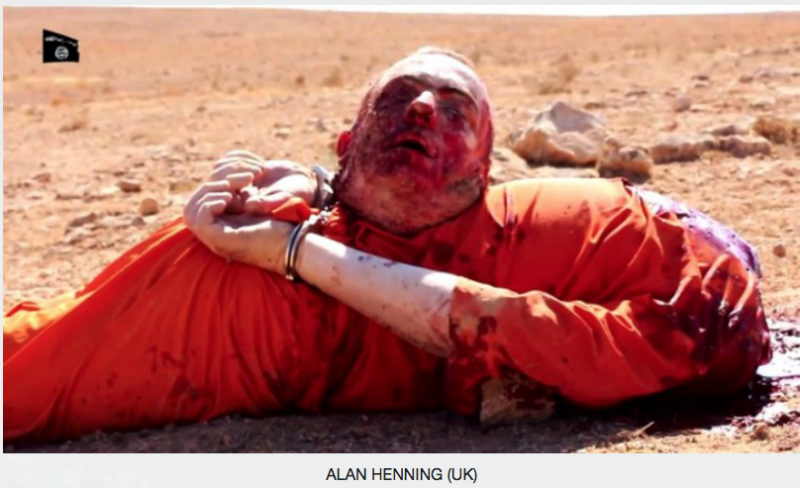