On August 28, 2020, Paludan, an attorney and a ‘duel citizen’ of Sweden and Denmark, traveled to Sweden to hold a rally and protest against Muslim illegal mass-migration in Malmo, but was informed by Swedish police at the border that his entry “posed a serious threat” to society. 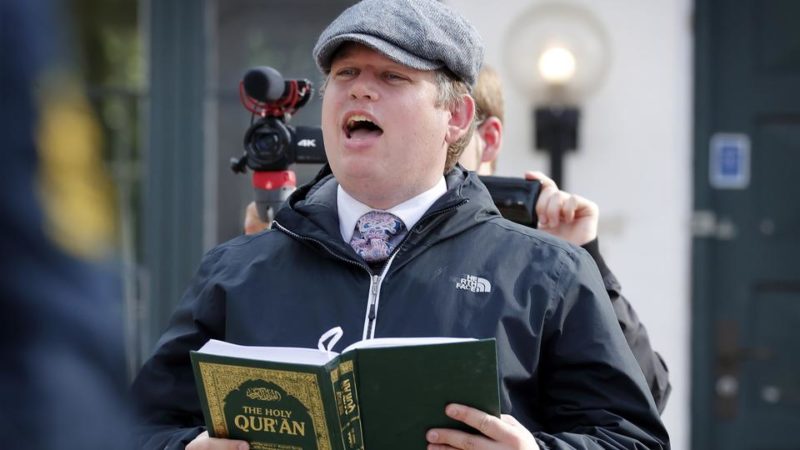 RAIR Foundation  Malmo is one of the worst hit and most violent communities in Sweden due to Muslim migrant crime. Sweden has experienced far more violence, rapes, dangerous no-go zones and more Muslim gang violence than is currently seen in Denmark.

Before traveling to Sweden, Paludan was informed by Sweden that he would be receiving extra Swedish police protection while he was in the country. Paludan was offered the protection due to the threats he faces for exposing the dangers that Islamic immigration and ideology, Illegal mass-migration and Communism pose on the West. 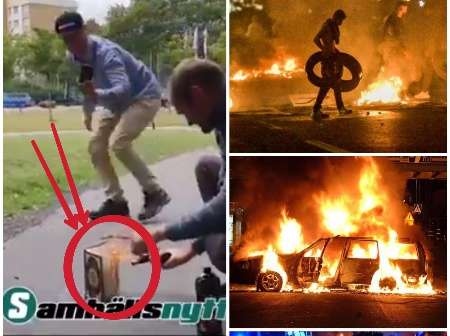 However, when Paludan arrived at the border, he was met by over two dozen Swedish police officer armed with documents explaining that he was banned from entering Sweden. Paludan intended to set fire to the Qur’an to demonstrate how Islamic migrants would react to the provocation. 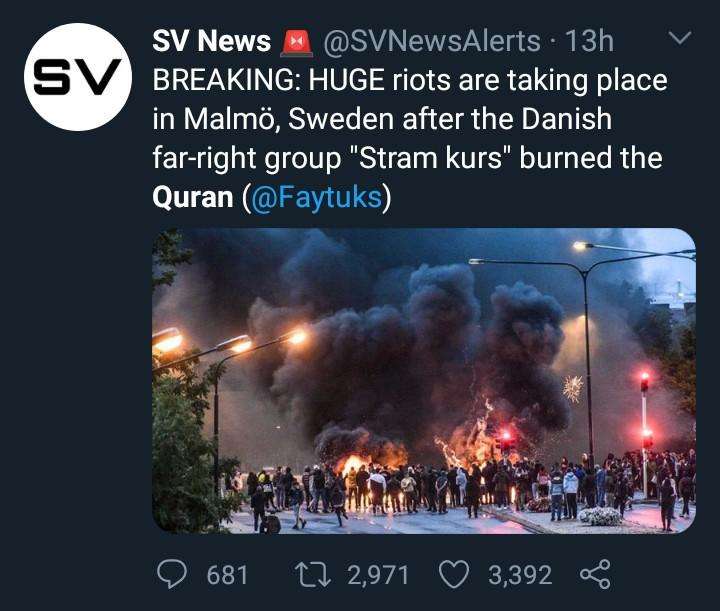 Despite the fact that Paludan did not enter Sweden, a Qur’an was set on fire and large riots broke out in the city. As Paludan explains, the inevitable violence from the smallest provocation demonstrates Swedish police’s loss of control over Islamic migrant areas:

“Sweden has been much more disturbed by Islam than Denmark. Our actions have shown that freedom and speech and freedom of peaceful assembly no longer exist in Sweden. Now, Sharia Law is the law of the land.” 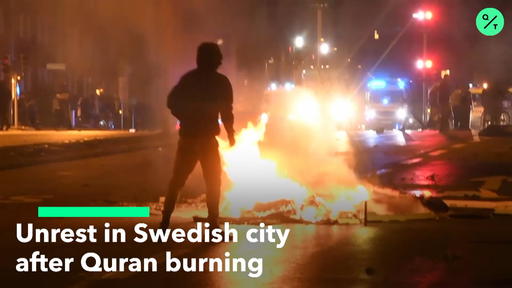 Paludan is suing the Swedish government for 1.000.000 Swedish Kronor for his unconstitutional ban. It is a sad irony that while hundreds of thousands of Muslim illegal alien invaders, many extremely dangerous, are allowed entry into Sweden, a citizen is denied access to his own country and treated like a criminal.