“I did not want people to think I was racist,” said Kyle Lawler, Manchester Arena Security guard, who was reluctant to confront the Muslim terrorist suicide bomber right before he set off his backpack bomb that murdered 22 children and adults at an Ariana Grande concert in 2017. 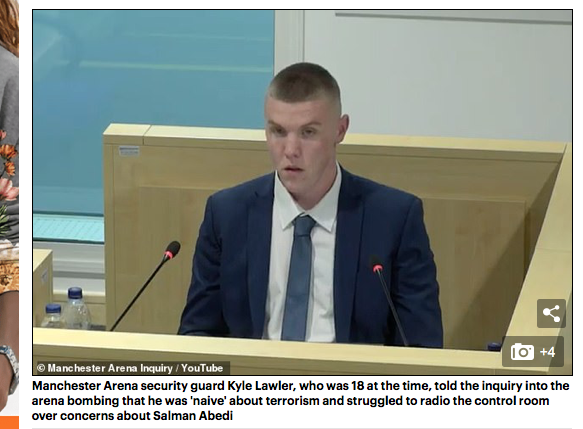 Daily Mail (h/t Terry D) A security guard had a ‘bad feeling’ as he looked at the Manchester Arena suicide bomber Salman Abedi but did not approach him for fear of being branded a racist, a public inquiry has heard.

Kyle Lawler, who was 18 at the time, was on duty when a Muslim colleague, Mohammed Agha, told him a member of the public had raised concerns about Abedi, who was hanging around outside the Arena at an Ariana Grande concert.

Mr Lawler said he was stood 10 or 15ft away from Abedi, who had been reported to security by a member of the public who thought he looked ‘dodgy’.

Lawler, aged 18 at the time of the terror attack, told police in a statement read to the inquiry sitting in Manchester: ‘I felt unsure about what to do. ‘It’s very difficult to define a terrorist. For all I knew he might well be an innocent Muslim male.

‘I did not want people to think I am stereotyping him because of his race. I was scared of being wrong and being branded a racist if I got it wrong and would have got into trouble. 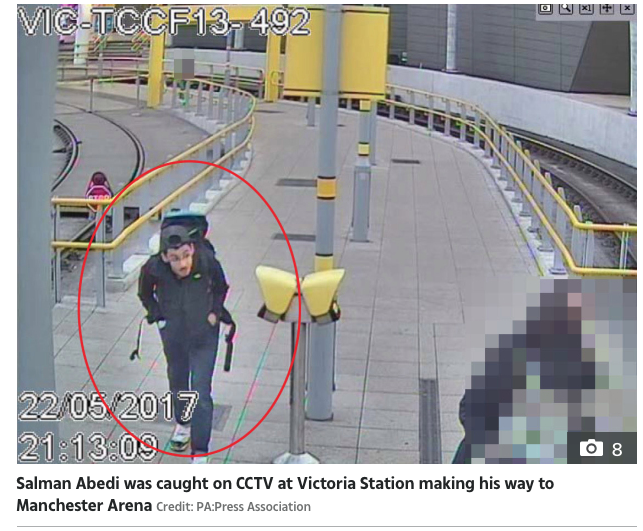 Paul Greaney QC, counsel to the inquiry, said: ‘If you were to approach him and he was some innocent kid, people might think you were racist?’ Mr Lawler replied: ‘Yes.’

The suicide bomber, dressed all in black and carrying a large, bulky rucksack, was reported by concerned parent Christopher Wild (below video), who though it looked ‘dodgy’ and had asked Abedi what he had in his backpack.

Mr Wild told the inquiry he felt ‘fobbed off’ when he raised the matter to security, but Mr Agha said he could not immediately pass on the concerns as he was guarding a fire exit and it was practice never to leave those unattended.

The SUN  Salman Abedi, 22, was seen in high spirits as he waited for crowds to emerge at the end of the infamous Ariana Grande gig on May 22, 2017.

A public inquiry heard how he killed the innocent fans after detonating his homemade device packed with 3,000 nuts and bolts hidden in his backpack.

Showsec security guard at the Arena on the night, Mohammed Agha, told the inquiry in Manchester: “He was on a phone, a mobile phone, he was smiling.” Seconds later Abedi blew himself up – with the shrapnel exploding into the unsuspecting crowd. 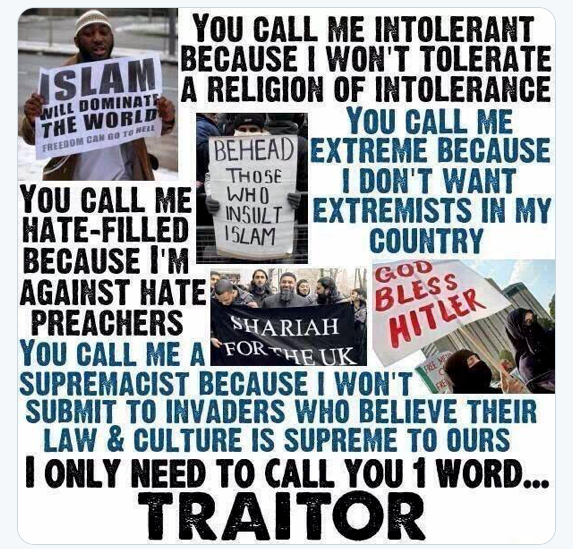 He had been hiding at the back of the City Room, the foyer to the Arena, before heading for the entrance doors of the venue as people emerged at the end of the gig at 10.30pm on May 22 2017.

Mr Agha told the inquiry he had seen Abedi, dressed in black and carrying a big, bulky rucksack, three times earlier that night but did not think him suspicious until minutes before the bombing when he agreed it “crossed his mind” Abedi might be a suicide bomber.

He denied he “fobbed off” a member of the public, Christopher Wild, who came to him to report his suspicions about Abedi around 10.15pm. 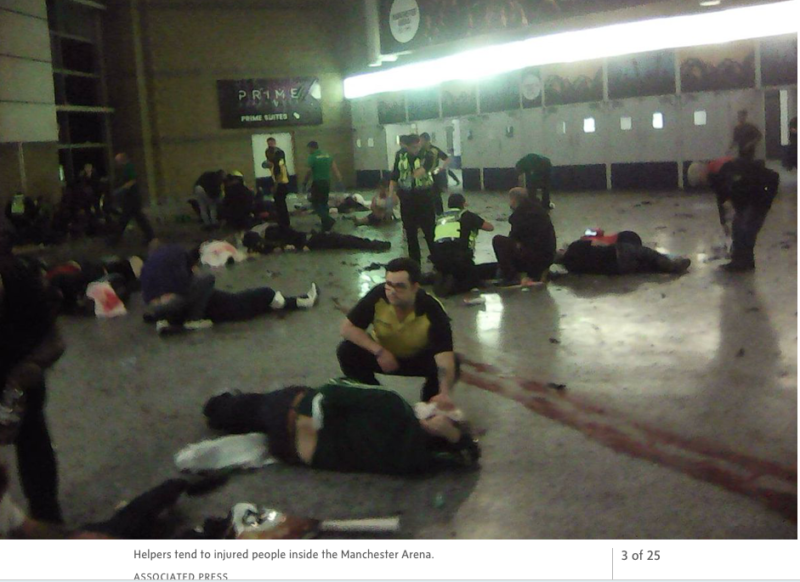 Families of some of the victims wiped away tears, others watched grim-faced and others shook their heads as the witness continued his evidence.

Mr Agha said he tried but failed to attract the attention of his boss, standing 30 metres away across the room, by raising his hand.

When a colleague, Mr Lawler, passed by him he spoke to the fellow Showsec steward, who had a radio, for him to report what Mr Wild had raised with him, to his superiors in the control room. 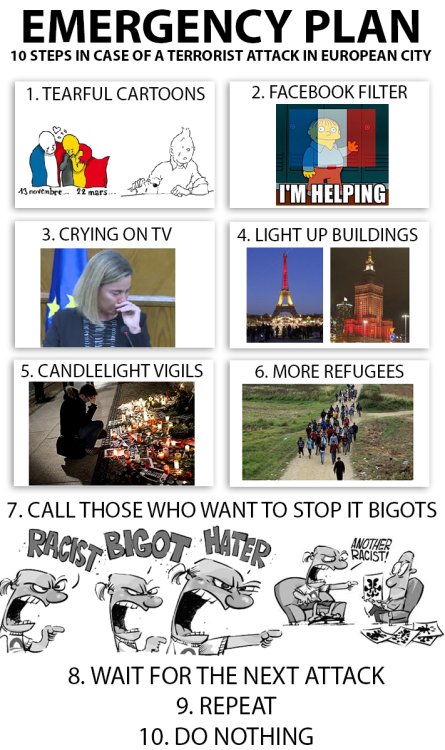 As he and Mr Lawler looked at Abedi, he described the bomber as, “kind of looking nervous, or kind of looking fidgety. He was playing with his hands”.

Mr Greaney asked the witness if he thought one possibility was that the suspicious man with the backpack might be a suicide bomber.

Mr Agha replied: “Not, not like, I did think about it, but it was not fully in my head.”