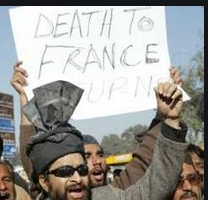 I was so hoping that instead of just raising the security alert to its highest level, Macron actually would do something significant against his violent and ‘separatist’ Muslim population, starting with mass deportations, bans on Muslim immigration, and closures of many mosques. But apparently nothing will be done as they can’t even correctly name the enemy: “ISLAM”

NY Post France has declared war against Islamic terrorism and hate, Prime Minister Manuel Valls said Saturday in defiant speeches aimed at rallying his country in the aftermath of a three-day jihad spree that LEFT 17 DEAD! 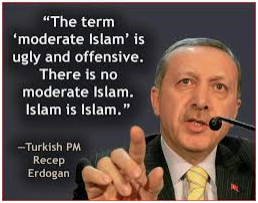 The French people need to stand up for freedom of speech and faith — which in France means keeping religion separate from government, Valls said.

And French law enforcement officers have been told to erase their social media pages and carry their weapons at all times because terror sleeper cells have been activated over the last 24 hours in the country, a French police source told CNN