It appears that 3% of all ballots from early voting were ILLEGALLY changed digitally using these two software programs across the country. And it is all being documented and will be filed in federal court.

This had nothing to do with the vote counters, but was done by Democrat operatives digitally in Democrat-run cities where Trump was leading.

I see Youtube took the video down. Here’s the full length version:

Lt. Gen. Thomas McInerney during his interview with Two Mikes. 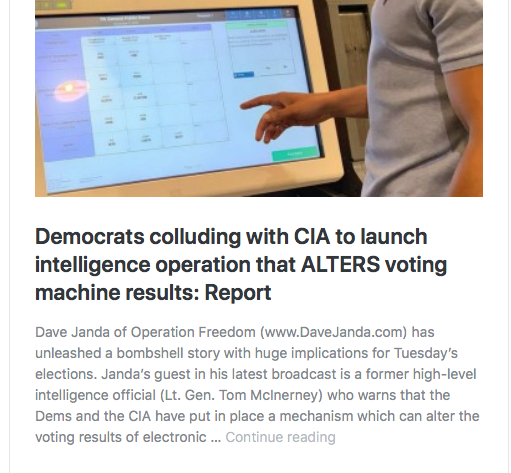 Noqreport The General described “Hammer” and “Scorecard,” a pair of programs initially designed for the CIA before being privatized by Deep State players from the Obama administration. We explained how they work in an article last week, but the gist is this: “Hammer” or “THE HAMMER” is a counter-intelligence surveillance program used to spy on activities on protected networks (like voting machines) without detection while “Scorecard” is a vote-manipulation application that changes votes during transfer.

It’s the least detectable form of election manipulation because it works during data transfer between voting stations and data storage hubs. Unless both sides are looking for irregularities, it’s impossible to catch. If nefarious forces had people on one side or the other (or both) during data transfer, it cannot be exposed.

SCORECARD is now being activated to steal the vote on behalf of Joe Biden once again. Biden utilized THE HAMMER and SCORECARD while running for Vice President in 2012. Votes are again being stolen on Joe Biden’s behalf as he runs for President of the United States in 2020. This time, SCORECARD is stealing votes in Florida, Georgia, Texas, Pennsylvania, Wisconsin, Michigan, Nevada, and Arizona, according to Montgomery. 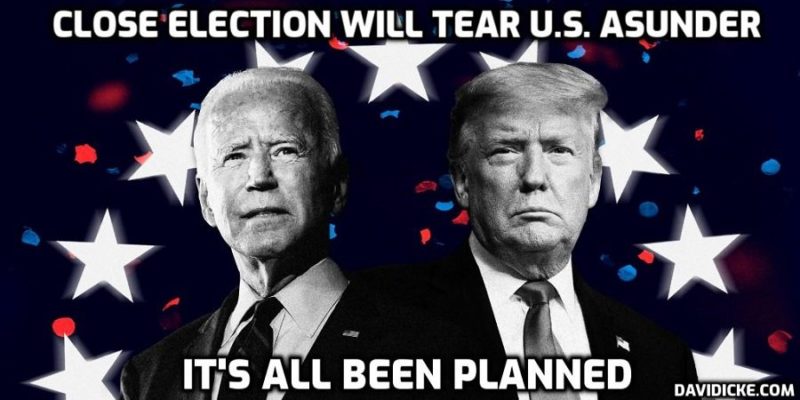 TechnocracySCORECARD steals elections by tampering with the computers at the transfer points of state election computer systems and outside third party election data vaults as votes are being transferred.

SCORECARD uses a prismatic scoring algorithm that Montgomery created, to achieve the desired results by those that control THE HAMMER and SCORECARD. In Florida, one of the transfer points is VR Systems Inc, based in Tallahassee. Software vendor VR Systems operates in eight U.S. states. 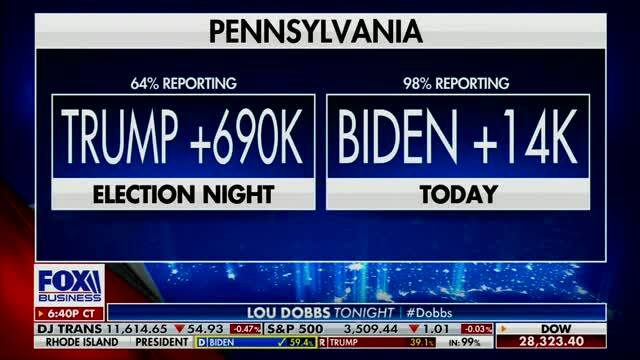 CIA whistleblower Dennis Montgomery turned over a massive cache of illegally harvested surveillance and election data in August 2015 and December 2015 to the FBI and CIA under two immunity agreements that were granted to Montgomery by Assistant U.S. Attorney Deborah Curtis and FBI General Counsel James Baker.

Montgomery testified regarding SCORECARD and THE HAMMER while under oath and while being videotaped at the FBI’s secure Washington DC Field Office SCIF (Sensive Compartmented Information Facility). If CIA whistleblower Montgomery had lied about anything he would be in prison today for lying to the FBI. Montgomery is not in prison.

Director of National Intelligence John Negroponte invoked the State Secrets Privilege and the Government Protective Act against Montgomery in order to muzzle Montgomery and prevent him from revealing illegal acts that had been committed by the government.

The Obama Administration illegally commandeered THE HAMMER and SCORECARD. They moved THE HAMMER to Fort Washington, Maryland on February 3, 2009.

🚨🚨 BIDEN ADMITS TO VOTER FRAUD! 🚨🚨@JoeBiden brags about having the “most extensive VOTER FRAUD organization” in history‼️