After years of being Number 1 in Cable News, FOX News has suddenly fallen to third place, behind CNN and MSNBC. 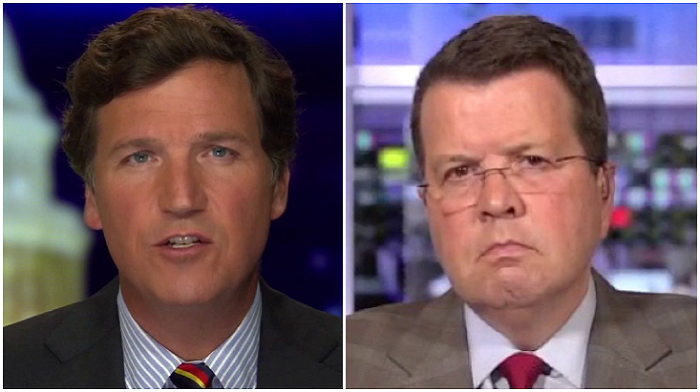 MadWorldNews Social media is buzzing with claims that Tucker Carlson blasted Fox News and Neil Cavuto badly on Monday night, even though he didn’t specifically mention them by name. “You can’t just cut away from coverage you don’t like. You can’t simply tell people to accept an outcome… because force doesn’t work in a democracy. That’s a dictatorship,” Carlson said.

The 51-year-old newsman opened up his program by blasting those who suppress dissenting opinions. Carlson did not name anyone outright, but it was crystal clear who he was likely targeting.

Cavuto came under fire on Monday when he cut away from a press conference held by White House Press Secretary Kayleigh McEnany, who was providing evidence of alleged voter fraud. Cavuto told the Fox audience that the network cannot continue to air her “false claims” in “good conscience.”

“Woah, woah, woah. I think we have to be very clear. She’s charging that the other side is welcoming fraud and illegal voting.

Unless she has more details to back that up, I can’t, in good countenance, continue showing you this.”@TeamCavuto cuts away from @KayleighMcEnany. pic.twitter.com/04VloVma9r

Several hours later, Tucker was angry. Cavuto’s snub was so egregious, Carlson seemingly took a swipe at him and his own network:

“You can’t just cut away from coverage you don’t like. You can’t simply tell people to accept an outcome… because force doesn’t work in a democracy. That’s a dictatorship,” Carlson said. “In a free society, you have to convince the public of your legitimacy. You have to win them over with reason. Democracy is always a voluntary arrangement. Telling voters to shut up is never enough.”

“So much for those claims that ‘voter fraud never happens,’” Carlson said. “Of course it happens. They knew it happened when they told us it never happens because they’re liars. But gathering facts is the last thing our media, our designated fact gatherers wants to do.”

“Instead they are demanding that you shut up and accept Joe Biden, period,” Carlson explained. “That’s their verdict and you must accept it. And if you don’t accept it, they’ll hurt you.” 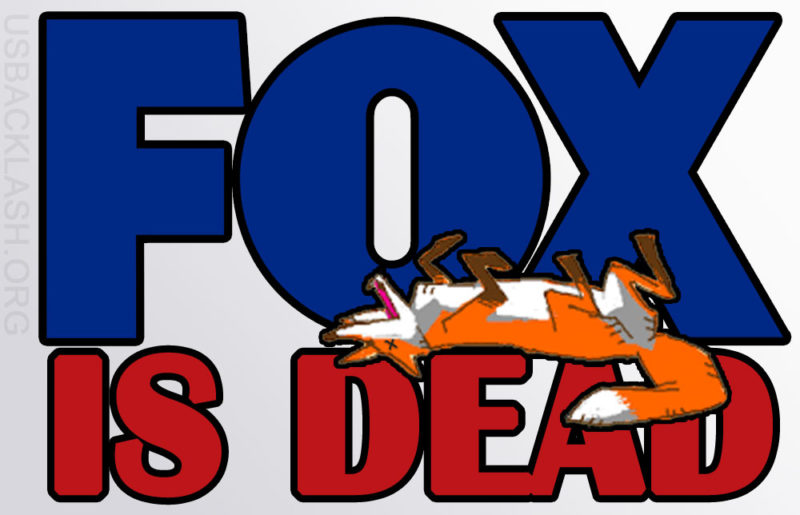