French President Emmanuel Macron gives Muslim leaders a 15-day ultimatum to accept the charter of ‘republican values’ which is designed to eliminate Islamic separatism, extremism, and  the creeping Islamization that has been plaguing France for the last several years. 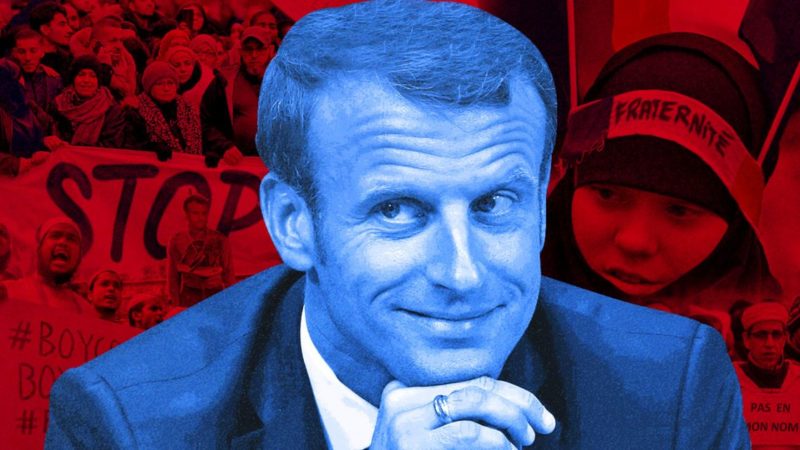 Looking forward to seeing how Macron plans to enforce this. If nothing else, it’s got Muslims in America in an uproar.

Middle East Eye CAIR (Council on American Islamic Relations) condemned French President Emmanuel Macron’s “attempt to dictate the principles of the Islamic faith” to French Muslim leaders, and his demand they “falsely state that Islam is an ‘apolitical religion.'”

CAIR  slammed the ultimatum on Thursday, declaring that “the French government has no right to tell Muslims or any other religious minority how to interpret their own faith”. The order also seeks to put an end to foreign involvement in French mosques, and establish a “National Council of Imams.” 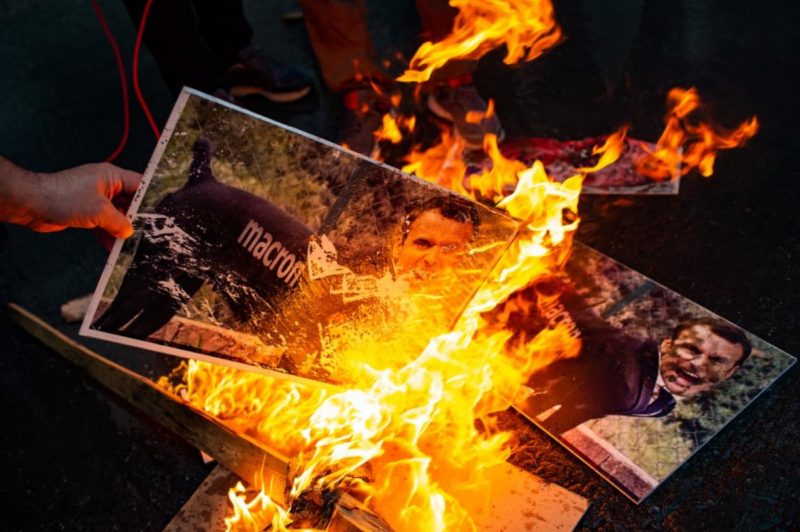 “President Macron must reverse course before his nation returns to the colonial racism and religious bigotry that haunted so many European nations for centuries. President Macron is turning ‘Liberté, égalité, fraternité’ into ‘repression, inequality and division’,” CAIR executive director Nihad Awad said, referring to the national motto of France.

“Over the past 20 years, France has implemented numerous laws designed to limit and punish the free exercise of religion, especially among Muslims. France has banned students, teachers, and public servants, from wearing visible signs of their faith, including hijabs, at school or at work,” CAIR pointed out in its statement.