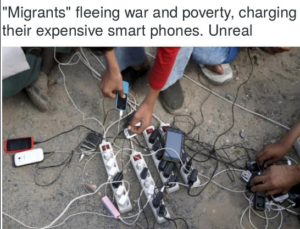 Last week, the French authorities dismantled an illegal squatter camp organized by illegal alien Muslim invaders in the commune of Saint-Denis, in the northern suburbs of Paris. The squatters had pitched tents and lived there for months (Who fed them?). Following the evacuation, they set their belongings on fire before leaving the camp.

Here’s an idea: Put them on planes and send them back to their countries of origin. Problem solved. 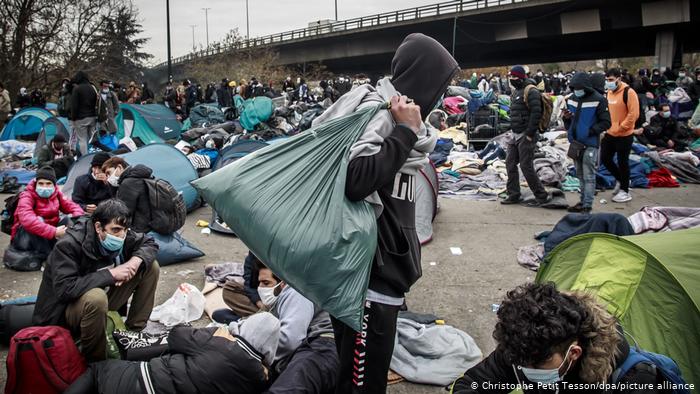 DW A illegal encampment housing some 2,000 asylum-seeker wannabes from countries such as Somalia and Afghanistan was cleared by police. Fears that they would end up back on the streets of Paris have come to pass.

Police arrived before dawn at the camp, which was composed of a mix of tents and improvised shelters made out of plastic sheeting and cardboard boxes.

Local authorities pledged that new accommodations would be found for the illegal invaders. Philippe Caro, a volunteer with an association called Solidarite migrants Wilson, which helps people at the camp, said the accommodation being offered was often inadequate. (Oh, Boo Hoo. I guess they weren’t in 5-star hotels?)

French police have cleared dozens of illegal camps in recent years around Paris. But amid a lack of housing opportunities for fake asylum-seekers, new makeshift settlements keep reappearing.