Wishing everyone a happy, healthy, and ‘halal-free’ Thanksgiving. 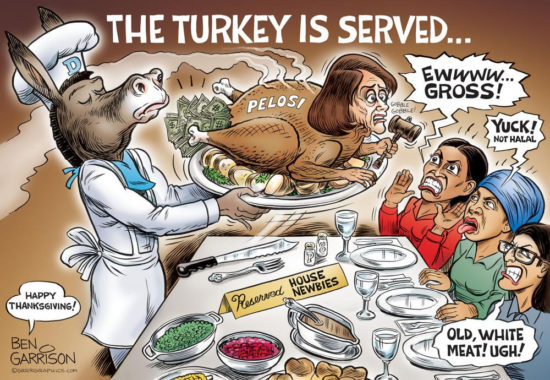 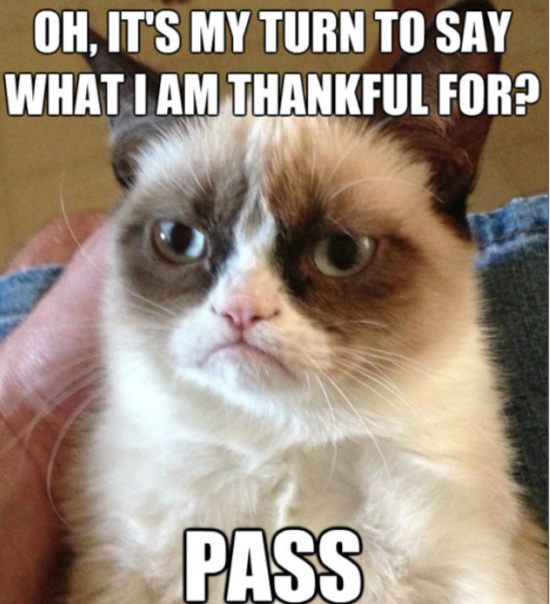