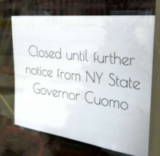 “Just before midnight on the night before Thanksgiving, the Supreme Court blocked New York Governor Andrew Cuomo from enforcing strict attendance limits at religious services,” wrote SCOTUSblog on Twitter. “The vote is 5-4, with turncoat Chief Justice Roberts and the three Leftist justices offering the dissenting opinion.” 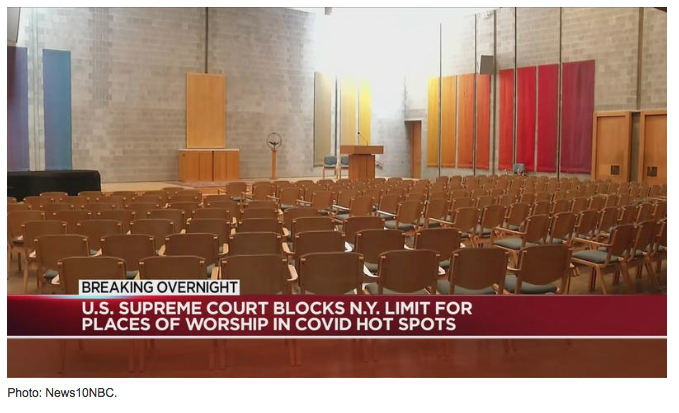 Washington Examiner The ruling comes after the Roman Catholic Diocese of Brooklyn sued the Democratic governor over his executive actions restricting church attendance earlier this month. In their 5-4 decision, the majority struck down the regulations since they “cannot be viewed as neutral because they single out houses of worship for especially harsh treatment.”

The ruling marked a reversal from a previous Supreme Court case related to religious gatherings amid COVID-19 restrictions, siding with the regulations. That decision came when liberal jurist Ruth Bader Ginsburg was still on the bench. Ginsburg died on Sept. 18 and was replaced by Justice Amy Coney Barrett, nominated by President Trump. 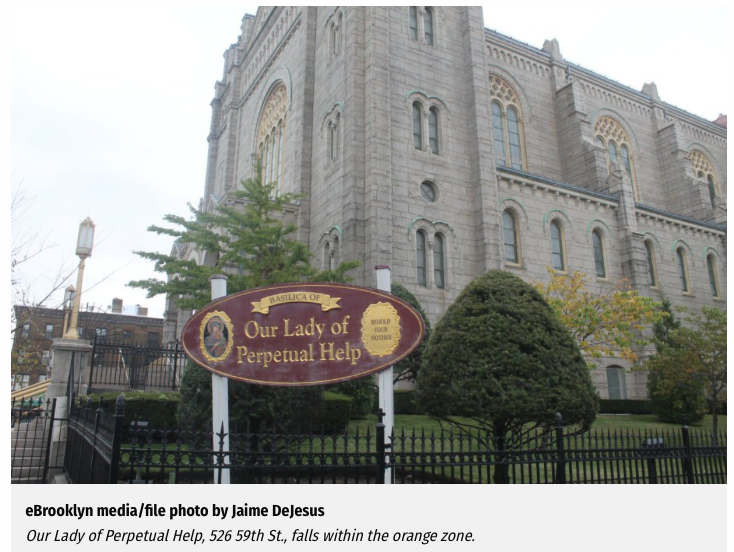 The court pointed out that some of the places of worship affected by the order have large capacities, calling into question the need for a hard cap on the number that can attend. 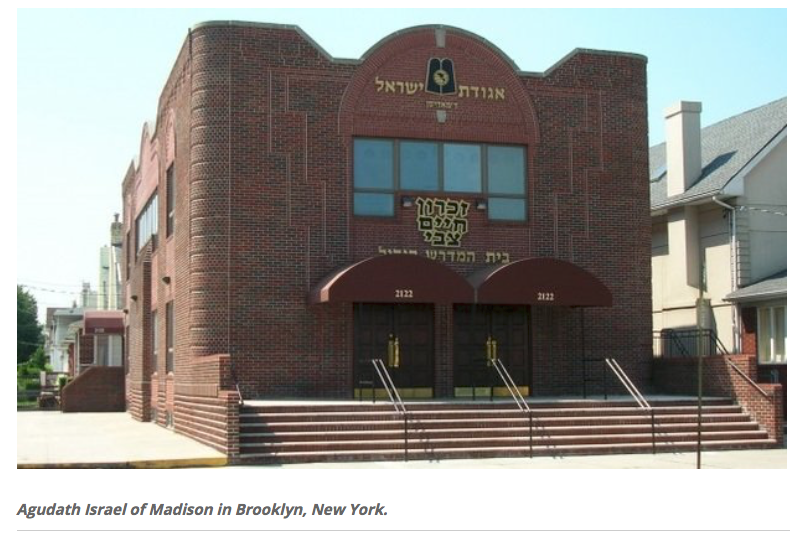 “It is hard to believe that admitting more than 10 people to a 1,000-seat church or 400–seat synagogue would create a more serious health risk than the many other activities that the State allows,” the majority wrote.

The court also asserted that responding to a pandemic does not mean that constitutional rights are suspended. Concurring with the majority, Justice Neil Gorsuch said that the First Amendment still applies, even in “times of crisis.”

“Government is not free to disregard the First Amendment in times of crisis,” Gorsuch wrote. “At a minimum, that Amendment prohibits government officials from treating religious exercises worse than comparable secular activities.”

Gorsuch pointed out that while Cuomo imposed severe restrictions on religious services, those same restrictions did not apply to “secular” businesses.

“The only explanation for treating religious places differently seems to be a judgment that what happens there just isn’t as ‘essential’ as what happens in secular spaces,” Gorsuch continued. “Indeed, the Governor is remarkably frank about this: In his judgment laundry and liquor, travel and tools, are all “essential” while traditional religious exercises are not. That is exactly the kind of discrimination the First Amendment forbids.”

The justice concluded by saying it was “past time” that courts act to protect constitutional rights.

Just before midnight on the night before Thanksgiving, the Supreme Court blocked New York Gov. Andrew Cuomo from enforcing attendance limits at religious services. The vote is 5-4, with Roberts and the three liberals dissenting.