Well, if you were a virulently anti-Israel, pro-Hamas Jewish group like Jewish Voice for Peace or If Not Now, you would put together a team of anti-Israel pundits, anti-Semites and Islamic terrorism supporters, then ask them to lead the discussion on how to combat anti-Semitism. 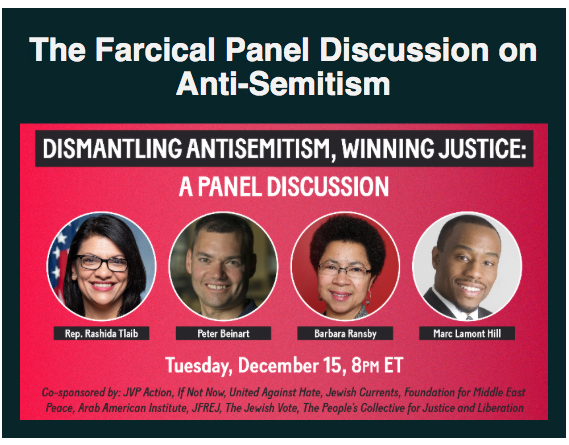 What will these expert panelists teach us? 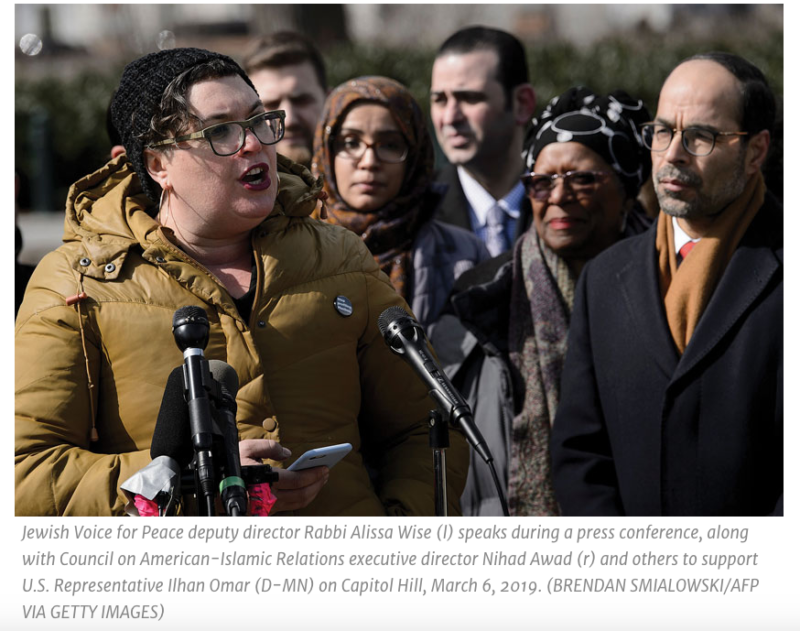 Will we be told that to dismantle anti-Semitism, we must destroy the Jewish homeland? Perhaps we will be informed that to truly fight Jew-hatred, we must boycott Jewish businesses in Israel. Or maybe Congresswoman Tlaib will explain that she fights anti-Semitism in Congress every day and that the #1 cause of anti-Semitism is Zionism.

We wait with bated breath…

Back in the 1930’s, far-left Jews like those who belong to the Jewish Voice for Peace and If Not Now would have been supporting Hitler: