“We cannot believe an entire Muslim family would be wiped out in a matter of minutes,” mourns Muslim community after five Muslims were killed in a Denver house fire. 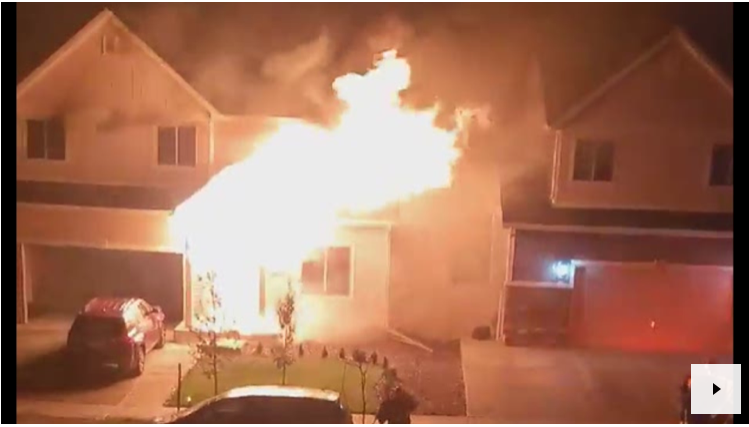 9News A Muslim couple from Senegal and their toddler daughter are among the five people who were killed when fire ripped through a home in the Green Valley Ranch neighborhood of Denver early Wednesday morning, family members said.

Moussa Diol identified his brother Djibril Diol as one of the victims. Moussa said Djibril’s wife Adja and toddler daughter Khadja also died. Koumba Diol, who is Djibril’s sister and his niece Hawa were also killed, according to family members.

Arson is being investigated as a possible cause of the fire that killed Djibril and his family. The fire began shortly after 3 a.m. Wednesday at the home in the 5300 block of North Truck.

“Because people did die in this fire, and we have indications through some evidence that it was arson, it will be investigated as a joint investigation with the fire department as a homicide,” Denver Police Division Chief Joe Montoya said.

He would not go into details about that evidence. DFD spokesperson Greg Pixley said a 911 call that came later than expected for such a large fire could be a sign of something amiss.

Hancock addressed questions of whether the arson would be investigated as a hate crime, saying that he would support DPD.”We have to find — trace — where the evidence takes us, and then we’ll make that determination,” Hancock said. 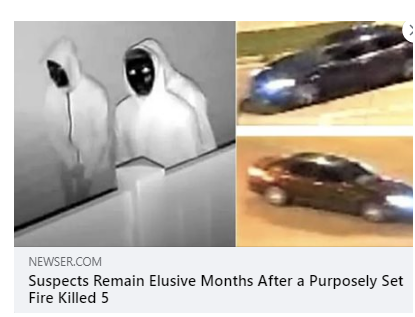 “We have faith in this reassurance and in Hancock for committing your office to making sure this is case is looked into and those who are responsible…are brought to justice,” Ndao added.

When firefighters responded to the home they found a “heavily-involved fire,” according to a tweet from DFD.

Denver police officers were first to arrive at the home after an officer spotted smoke and alerted the fire department. Those officers attempted to rescue people still trapped inside, but were “pushed back” by the heat of the fire, according to DFD. Three other people who were also inside the home jumped to safety before firefighters arrived.

“Those three individuals jumped from the second story to remove themselves from the effects of the fire,” said Pixley. He did not know their conditions, but said he didn’t believe they had any significant injuries. 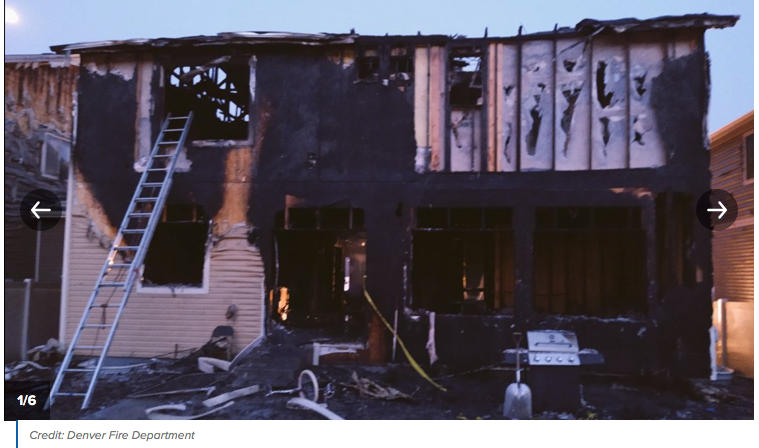 “As you can see there is a lot of emotion but the reaction of his brother, Moussa and the entire community – we are heartbroken. We cannot believe an entire family would be gone in a matter of minutes,” said one man as he stood next to family members who stood with their heads bowed.

“The devastation to the home is significant,” Pixley said. “The two adjoining structures had a tremendous amount of effect from the fire.”