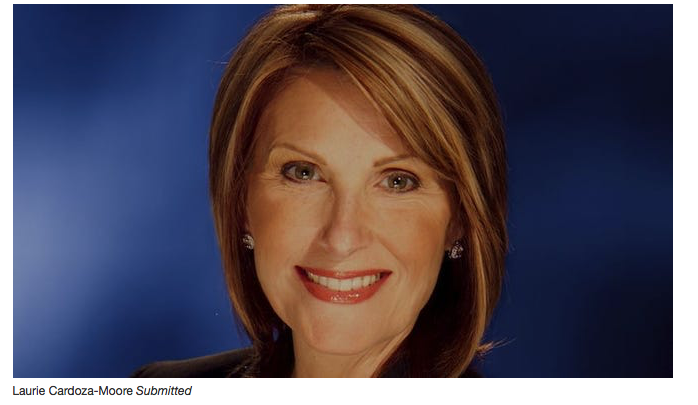 Tennessean On Tuesday, the Council on American-Islamic Relations (CAIR) called on Sexton to rescind Cardoza-Moore’s appointment to the commission, which oversees the official list of textbooks and instructional materials recommended for use by Tennessee students.

“This individual should not be anywhere near the selection of textbooks in Tennessee or any state. She clearly has anti-Muslim views that inevitably would negatively impact any textbook selection. We would urge the speaker to rescind the appointment immediately,” CAIR National Communications Director Ibrahim Hooper said in a statement Tuesday.

However, Cardoza-Moore’s push for textbook reform, understanding of the textbook review process, and her stance against the failed far-left Common Core curriculum makes her eminnently qualified for the position.

Cardoza-Moore garnered national attention when she led efforts to oppose the construction of a much-maligned mega mosque in Murfreesboro, TN. 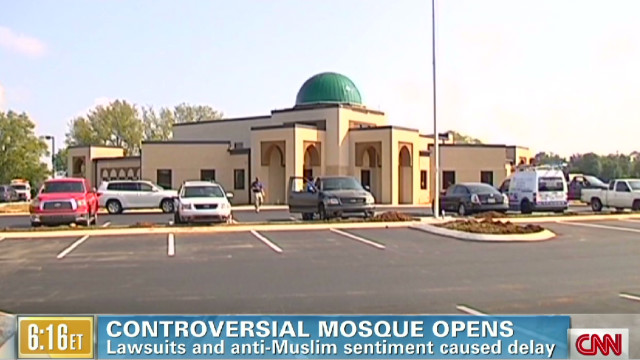 She is the founder and president of the non-profit, Christian Zionist organization, Proclaiming Justice to the Nations (PJTN), which is committed to fighting anti-Semitism and was heavily involved in efforts to get rid of an AP human geography textbook for perceived anti-Semitic bias and efforts to mandate parent involvement in the review of textbooks.  PJTN has lobbied to pass laws preventing state agencies from working with groups that support the Boycott, Divestment and Sanctions movement against Israel, and has recently been active in mobilizing Christian Zionists in South Africa.

In 2015, Cardoza-Moore joined a race for a vacant seat on the Williamson County School Board, prompting a similar strong reaction from some in the Muslim community.

Those Muslims who opposed her run for school board argued that Cardoza-Moore is anti-Muslim and would bring divisiveness to the board. They referenced previous concerns, including remarks she made about a string of hoax school bomb threats at an April 2015 school board meeting. At the time, Cardoza-Moore criticized the school district’s protocol for school threats and recommended the board review its policies regarding responding to terrorist attacks.

County Commissioner, Gregg Lawrence, wrote that he received more phone calls in support of Cardoza-Moore than any other candidate and that her beliefs mirror the majority of District 4 citizens, who were “anti-Muslim terrorist, not anti-Muslim.” He also wrote that she was invited to speak at a UN conference on behalf of the rights of Christian, Muslim and Jewish women.

JPost Laurie Cardoza-Moore, president of Proclaiming Justice to the Nations (PJTN), called on the US Justice Department “to launch a full and thorough investigation” into Congresswoman Ilhan Omar’s (D-Minn.) “possible connections to the Muslim Brotherhood.”  “Omar may be in violation of a federal statute for fundraising for two Muslim Brotherhood charities that seek to destroy America,” she claimed. 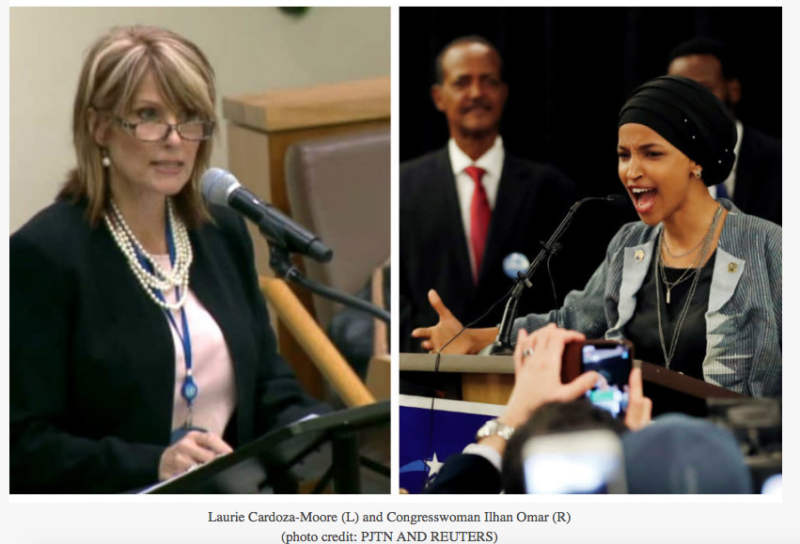 According to Cardoza-Moore, the recent revelation of Omar’s participation as a keynote speaker at events for Muslim Brotherhood-affiliated groups Islamic Relief USA and the Council on American-Islamic Relations (CAIR) “suggests her support for subversive factions aligned to destroy America and Western civilization itself.”

She made it clear “Omar’s antisemitic comments do not reflect the values of Americans,” adding that the people of America “demand that the Justice Department conduct a full and thorough investigation into her possible connections with the Muslim Brotherhood and its affiliates.” 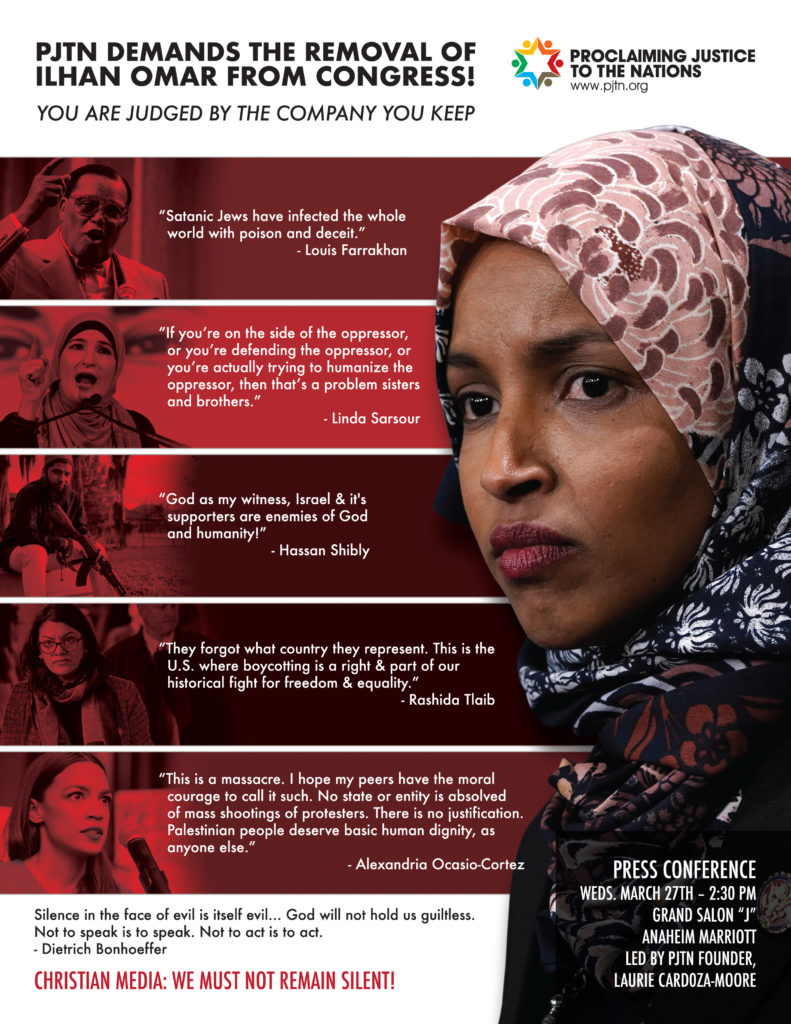