THE RESULT? These freeloader wannabes are forced to live below the poverty line for months and even years. God forbid they should look for a job. 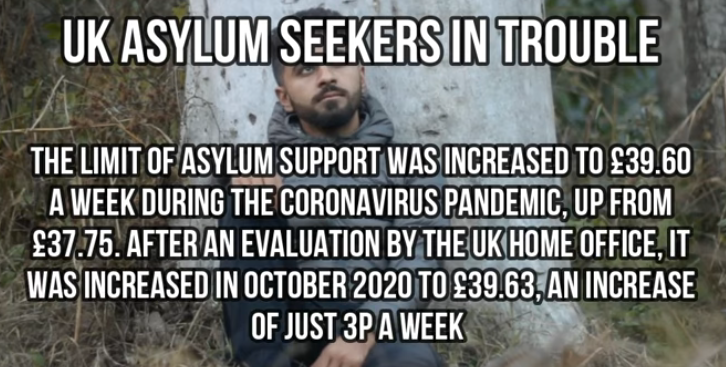 Britain is expected to have more Muslims than all of Kuwait in less than two decades. While the government is trying to create £12 billion in annual cuts by targeting the handicapped, elderly, and poor amongst it’s own citizens, they have ignored a group that is highly over represented above anyone else in welfare exploitation. Sweden appears to be gripped in a similar situation with the country drowning in Muslim related expenses. 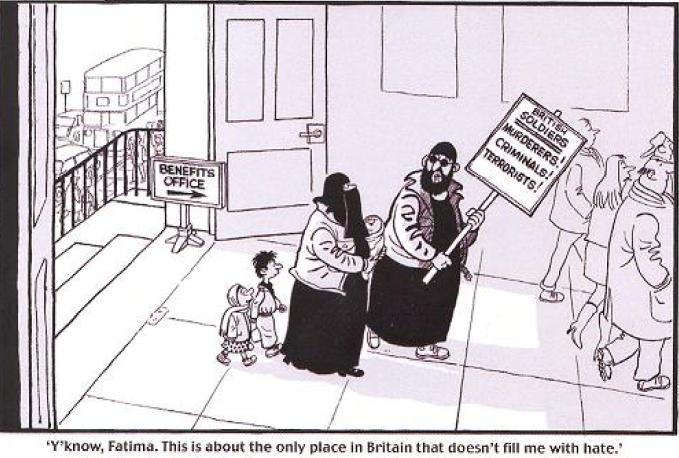 Since current statistics fail to clarify how many Muslims actually collect benefits, and whether unemployment figures include those on disability and in prison, only a crude estimate can be made. The indications are nevertheless shocking: roughly 4.25 million Muslims, or more than 85%, live off taxpayers, while barely contribute anything whatsoever to Britain’s revenues – except making more Muslims.